Record fine overrules $10,500 joint submission suggestion in what is seen as precedent-setting case

A B.C. judge fined a part-time Whistler resident $60,000 for attracting and feeding bears on her property, a considerable amount higher than the $10,500 fine jointly recommended by the Crown and defence counsel.

Zuzana Stevikova pleaded guilty to two counts under the Wildlife Act, and she expressed remorse for actions that ultimately led to a mother bear and her two cubs being shot dead by a conservation officer.

However, Provincial Court judge Lyndsay Smith wrote in a late September decision that she remained “unpersuaded that the sentences proposed [by Crown and defence] adequately reflected the gravity of the offences, the offender’s culpability, and the principles relevant to the offences, particularly deterrence.”

The fines are thought to be the highest in B.C. for such offences under the Wildlife Act, though the maximum combined penalty available for the two counts Stevikova pleaded guilty to is $150,000 and 18 months in jail.

In imposing the fines - $35,000 for the charge of placing attractants for bears and $25,000 for intentionally feeding wildlife, Smith wrote Stevikova’s blame is at the “highest end” of the spectrum. That compares with a joint submission of fines of $3,500 for the first count and $7,000 for the second.

In explaining why she imposed the higher fines, Smith wrote: “Her [Stevikova’s] actions were deliberate, and she deliberately side-stepped the province’s wildlife management scheme.”

All but $1,000 of the fines will go to the Habitat Conservation Foundation.

“This is a significant decision, says Vancouver lawyer Victoria Shroff, who specializes in law pertaining to animals. “The court rejected a joint submission by the Crown and defence, saying ‘No, the suggested fine doesn’t satisfy the public interest or send a strong enough message’ and needs to be higher.” 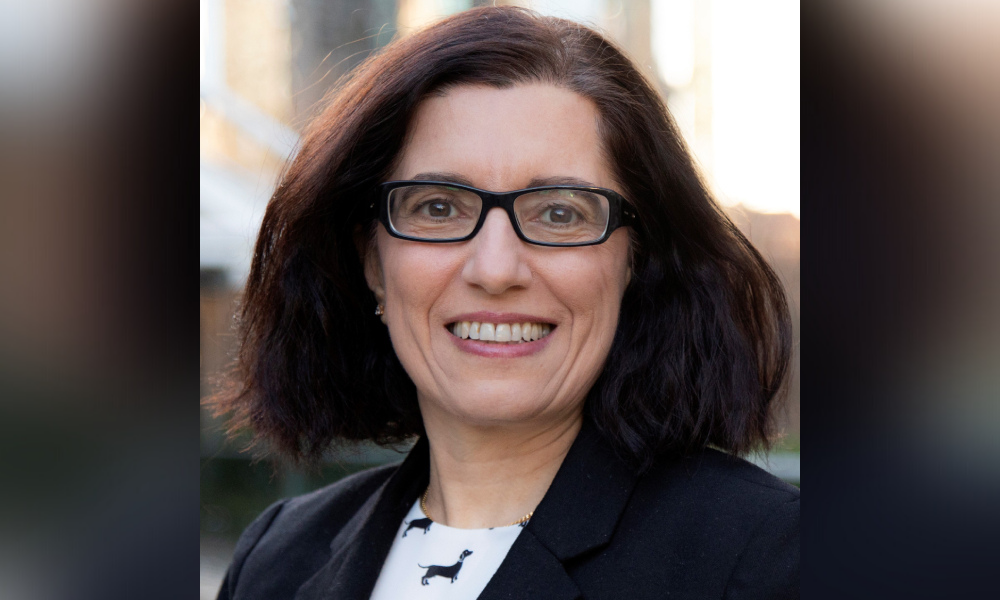 Shroff says she hopes the size of the fine will send a message that courts will come down hard on those who disobey wildlife conservation laws prohibiting giving food to wild animals.

“Her offending behaviour would have been worse if she had left the attractants with a view to hunt the bears . . . or for a cruel motive, [but] I do not put the heavy weight of her motivation, described as ‘misguided’, by counsel, as significant.”

She also wrote that it is difficult to reconcile her stated motives with Stevikoka’s actions when the foreseeability of this outcome [having to shoot three bears] is factored in.  The bears “were not hers and her good intentions fly in the face of common knowledge of users of this province’s wilderness - you do not leave out food or other attractants for bears or other dangerous wildlife.”

“The obvious foreseeable outcome of Ms. Stevikova’s offending conduct, which should have been obvious to her . . . frankly, causes me concern with regard to specific deterrence issues.”

As for general deterrence, Smith wrote that it is the primary sentencing principle here - “a sentence that has at its goal a message to others who, like this offender, for their own purposes, may create risk to dangerous wildlife, to other people that that wildlife encounters, once habituated, but also significantly, to themselves.”

Evidence presented to the court indicated that Stevikova repeatedly fed the black bears between June and August 2018. Witnesses recalled seeing up to five bears at once at Stevikova’s luxury home, and she also was reported to have addressed one bear as “Lilly.”

Stevikova also bought bulk produce to feed the bears, including up to 10 cases of apples, 50 pounds of carrots and pears, and up to 15 dozen eggs, all on a weekly basis.

After receiving an anonymous complaint, conservation officers started an investigation. On Sept. 19, 2018, two officers visited the property and spoke with Stevikova’s spouse (who was also charged, but those charges were later dropped). He told the officers that bears use his property to travel through and that there were bears on the property at that moment.

The officers then saw a sow black bear in the driveway with two cubs nearby in a tree.  There were also two yearlings on the property.

“The adult bear approached the house with caution and appeared habituated to people,” Smith wrote, and did not show any fear. The sow approached the officers within a couple of meters, and the yearlings also came within a few metres, despite efforts to get them to leave.

The officers tranquillized the adult female bear and two cubs to remove them from the property while the yearlings eventually ran off into the bush.

“The Conservation Officer Service concluded that the bears’ behavior and location was such that, for public safety reasons, they had to be removed from the population,” Smith said. The sow and cubs were euthanized, as research and experience “show that cubs of habituated adult bears replicate their parents’ dangerous behavior.”

Shroff says the judge factored in the potential harm to residents of Whistler from bears who have become habituated to humans and food provided by humans. “She also considered how the woman’s actions had direct consequences on the bears she was supposedly wanting to help.” Two cubs and their mother “had to be shot because the conservation offers felt they posed a danger and could not be rehabilitated.”

As factors in Stevikova’s favour, the judge noted that she entered an early guilty plea. “It is an acceptance of responsibility, an expression of remorse and provides certainty of conviction without the cost and uncertainty of trial.”

Smith also accepted that Stevikova’s acceptance of responsibility and remorse are “genuine” and that “the outcome for the bears is not what she intended or wanted.”

However, “that said, it is difficult to understand how she could have deliberately left attractants out for the bears, posing a risk to her neighbours and community users.”

Stevikova and her spouse had also donated nearly $20,000 to animal charities since 2015, and donated $5,000 to the Get Bear Smart Society several days before a court proceeding on her case.

This donation was presented to the court as a mitigating factor, but the judge wrote she was not persuaded. “It is clear that she has the resources to make this donation, which is out of the reach of many people who come before this Court,” Smith wrote.

“Given the timing of the donation . . . there is a spectre, in my view - or the risk of a perception - that an offender can receive a lower than appropriate sentence in the court system if they have the means to make such a donation.  That is a spectre to be avoided.”

Says Shroff: “The judge clearly was not impressed with this donation, especially being made when it was, as being presented as a mitigating factor.”