Raising taxes, not revenues: Why 'taxing the rich' may not achieve the goals of real Canadian reform

Tax experts agree that significant changes are likely coming after a recent federal election. However, whether the new ideas brought forward by the Liberals and NDP will raise revenue in any significant way is doubtful, they say.

“There are countless ways governments could raise tax rates, but that is not the same as raising tax revenue,” says Anthony Strawson, co-managing partner of Felesky Flynn in Calgary, Alberta.

“I do not expect to see serious attempts to address the deficit through tax increases in the near future,” says Strawson. “Instead, I expect to see more ‘gimmicky’ tax measures that do not raise much revenue, but play well politically — such as a luxury tax, digital services tax, global minimum corporate tax, bank surtax, etc.” 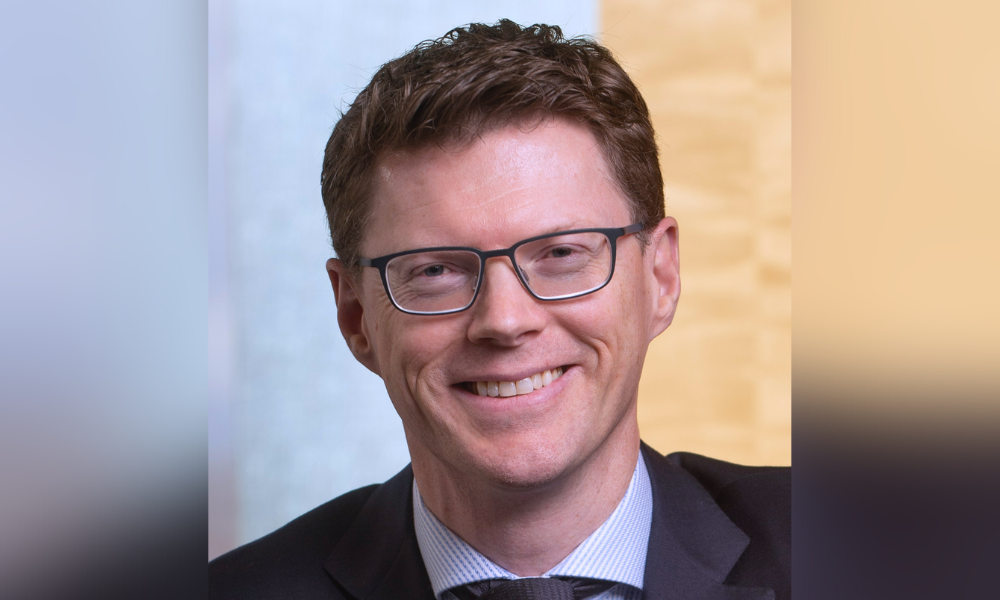 With the political landscape not significantly different than before the election, several of the changes that the Liberals brought forward in the spring are likely back on track. For example, a luxury tax on planes and boats was in the NDP’s recent election platform, and the Liberals included that in their spring 2021 budget.

Fred O’Riordan is the national leader, tax policy at Ernst & Young LLP in Ottawa and worked at the Canada Revenue Agency for many years.

O’Riordan agrees with Strawson that many politically appealing tax proposals like the Liberal’s luxury tax rarely succeed in raising revenue. “More often than not, they’re put in place and then they’re rescinded because there are so many negative effects around them,” he says.

O’Riordan says consumers can often find a way to avoid such a tax, so “the burden isn’t the tax, because nobody’s paying the tax; the burden is the loss of revenue for that sector and the employment impact that it would create.”

O’Riordan says that the parliamentary budget office, which is considered credible by tax experts, confirmed that the Liberal’s proposed luxury tax was unlikely to raise revenue.

What would be more effective, O’Riordan says, would be to raise the income or sales tax. However, to get a significant amount of revenue from an income tax, he says, “you’ve got to move down the income level to where most people are,” which is difficult politically. And there is scope to increase the GST/HST, but in the middle of a pandemic with significant economic challenges, “obviously, this is not a good time to do that.”

Another Liberal proposal was to temporarily raise corporate income taxes on banks and insurance companies. Vern Krishna, tax counsel at TaxChambers LLP in Ottawa, describes this proposal as a “surtax.” He says this may raise some revenue, but “all tax law is behavioural. When you introduce a rule, you induce behaviour. There will be some attempts, and some successful attempts, to control the level of profits that are subject to this surtax.”

Krishna says this will likely involve moving profits to jurisdictions with a lower tax rate. 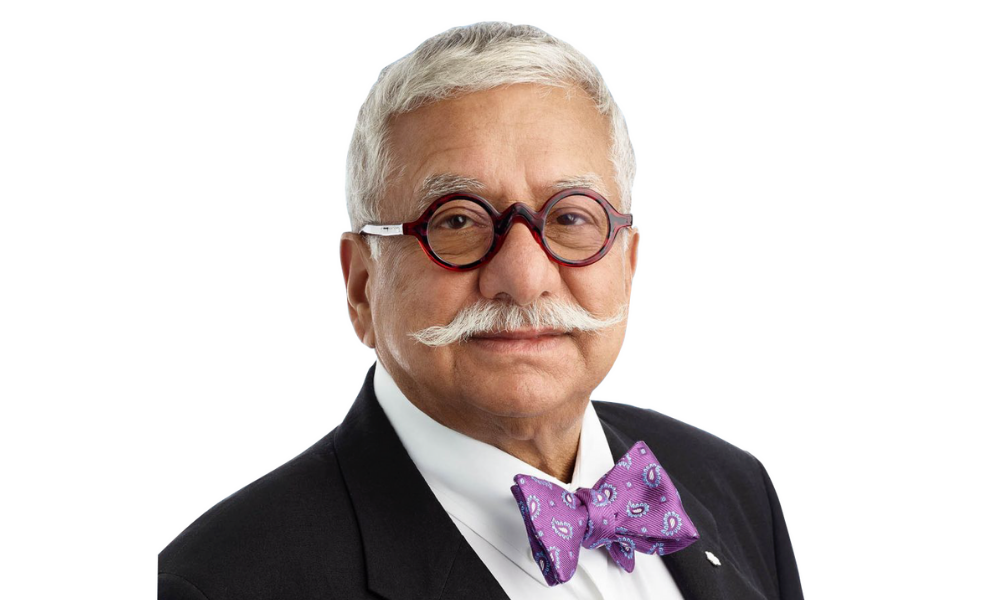 O’Riordan also says this kind of tax hurts shareholders, which may not sound bad for the average Canadian, but will also affect worker remuneration and employment.

Another area he says where rumours have regularly swirled is a change in the capital gains tax rate.

Canada is unlikely to raise rates in this area unless the US does, however, to ensure we remain competitive.

While it may be unrealistic given the lack of political will, all tax experts agree that Canada is long overdue for a complete overhaul of its tax system. Krishna says the Carter commission in 1966 was the last major reform of tax law in Canada.

“Taxes should be fair, and simple and efficient,” says Krishna. “Those are the three mantras of taxation, and we never achieve any single one of them, and never have.”