There's frustration over slow audits and a tax court shutdown, but more settlements is a bright side

If Canada’s tax law system was already inefficient, the COVID-19 pandemic has only made it worse. At the same time, the delays resulting from Canada’s tax court being shut down for several months last year have encouraged more settlement outside of court, say tax lawyers.

“The COVID problem has exacerbated what was already a slow, arduous and expensive process,” says Vern Krishna, professor of law at the University of Ottawa and Of Counsel at TaxChambers LLP. 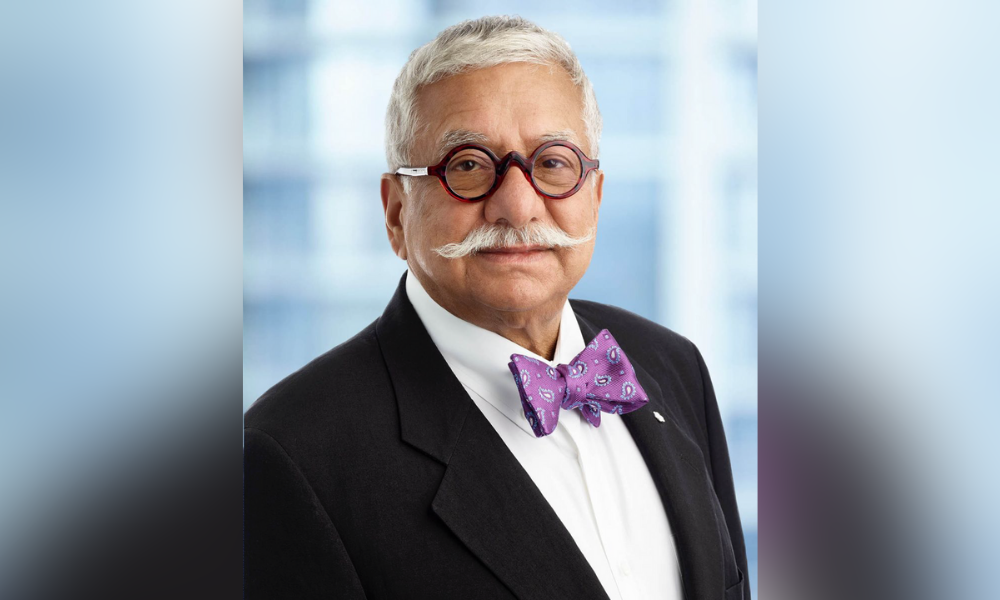 Many federal government subsidy programs, notably the Canada Emergency Response Benefit, were launched last year to mitigate the pandemic’s effects. Still, confusion about whether benefits were taxable led to many Canadians owing money at tax time.

“Erroneous information” was given to people in many cases, says Krishna, including by the Canada Revenue Agency, as to whether the benefits were taxable or not, and not everyone declared their awards because they didn’t understand they were taxable. These cases “are working their way through the system,” he says.

Krishna says the CRA administration process and the litigation and adjudication of tax disputes have always been slow and inefficient. COVID has exacerbated the situation considerably, with individuals working from home or not working. Courts have been closed, and electronic communication is difficult.

“It added an extra layer on top of an inefficient process to start with,” Krishna says. “The long and short of it is that everything is grinding along, and not very efficiently.”

The Tax Court of Canada was closed for several months last year, with hearings resuming in late July. Recognizing the delays caused by the pandemic, the court introduced Fast-track Settlement Conferences in June.

“There’s really an increased focus on all resolutions, like settlements” during the pandemic, says Pierre-Louis Le Saunier, a partner and litigator in the tax group of Stikeman Elliott LLP in Montreal. He says this focus on settlements has accelerated with fewer in-person hearings and longer wait times to resolve files, with some taking up to 10 years. 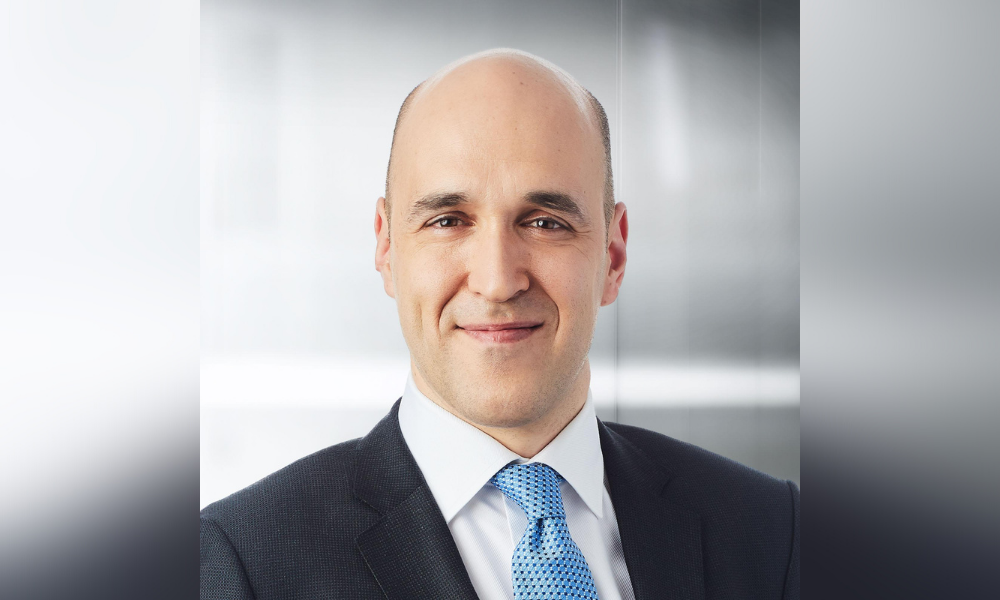 In today’s environment, “you have to think twice when doing litigation,” Le Saunier says. “You need to re-evaluate the benefits of preliminary proceedings, disputes in respect of the witnesses for the examinations for discovery, the confidentiality issue, the motions to compel answers during the discoveries, and all those proceedings [which] will just add delays.”

Settlements can be at the audit or the objection level and may include discussions with Department of Justice lawyers, out-of-court settlements, supervision by a judge and settlement conferences.

But Le Saunier also predicts more litigation in the future, in part due to taxpayers appealing government decisions related to COVID-19. The increased funding to the CRA over the past few years “inevitably brings new audits and assessments and tax disputes,” Le Saunier says, as the agency has increased audit capacity and technological means.

“That trend was there before the pandemic, but it will continue.”

Although auditing by the CRA has slowed down during the pandemic, the agency has also become more active in auditing with increased resources over the past few years, says Le Saunier. And one COVID-inspired area of auditing will be residency issues, he says, as some people had to stay in certain jurisdictions when the pandemic broke out last year and governments introduced “safe harbour” rules.

“There was a bit of tolerance on the part of the tax authorities to make sure that people who were forced to stay were not establishing a residence in the jurisdiction where they were forced to stay,” he says. The CRA has issued guidance on these international income tax issues, generally in line with those released by the OECD, which provides administrative relief to prevent hardship to taxpayers and unintended tax consequences.

Still, “there will definitely be litigation” concerning the residency of individuals and permanent establishments for businesses, both of which establish the right of taxation of a jurisdiction, as some taxpayers or corporations may have had stays that were longer than the rules permitted.

And although timely audits remain a concern, objections filed against a notice of assessment have been working much more smoothly, he says.

The case is at a preliminary stage — a motion to strike has been made by the minister of finance — and has not been heard on the merits yet. But “the underlying facts show that Canadian tax authorities will not hesitate to deny claimed benefits if they think the statutory conditions are not satisfied,” Le Saunier notes.

“It will be business as usual,” he says, adding that he was surprised by the CRA’s decision in the case.

David Rotfleisch was also surprised by the decision. He does not doubt that fraudulent claims were being made to benefit from government COVID programs “because the scrutiny was not there,” says the founding partner of Rotfleisch & Samulovitch P.C. in Toronto. Now, “the CRA is properly doing verification on some of these applications,” and the CEWS subsidy program has been extended until November.

A Federal Court hearing will provide a judicial review of the CRA’s decision to deny the Toronto-based technology company the benefit. Still, Iris’s numbers, cited in the case information, “clearly qualify,” he says. “I don’t know why this is a bare-knuckles brawl here; if it goes any further — if we get another reported decision, it’s going to be interesting to see what the real story behind the scenes is.”

Limitation periods in civil matters were also suspended during the pandemic for 26 weeks, between mid-March and mid-September 2020. Another issue that will arise in tax disputes is whether tax authorities were allowed to issue reassessments during that time, says Le Saunier.

Aside from thinking twice about litigating when settlements are an option (“you may be caught up in litigation for years,” says Le Saunier), it is essential to keep accurate records. The claimant will need to demonstrate that the assumed facts are wrong, and “the best way to do that — to stop the dispute at an early stage — is to have the actual documents” for claiming certain benefits, incentives and subsidies, he says.

“Very often we see that the client is entitled to the benefit, but they’re not able to demonstrate that the conditions were met.” During the pandemic, businesses have not been functioning normally, and recordkeeping may have been onerous.

“If you can show the documents, it’s worth 1,000 words of a witness sometimes,” he says, in demonstrating that certain expenses were incurred. An audit may not be performed until three or four years after that taxation year, and “that’s when it becomes key.”

“Hang on to all your paperwork and all your evidence” supporting claims for benefits, Le Saunier adds. “It’s not the most pleasant [advice] to hear … but it’s so unfortunate when you know the client did the right thing, but they cannot demonstrate or establish their right.”