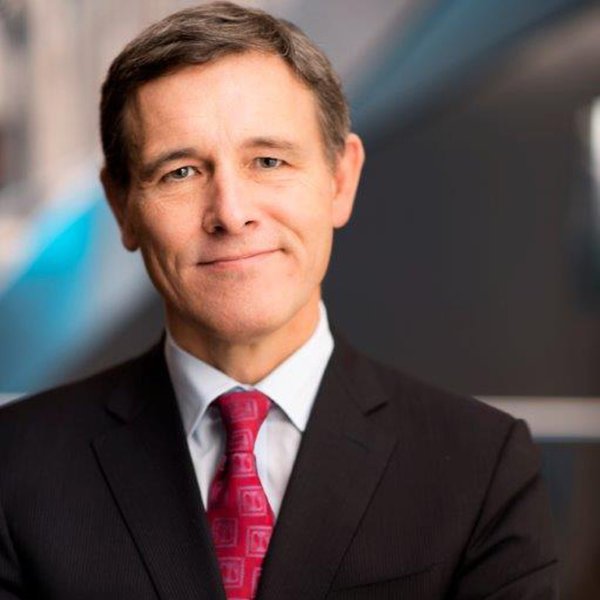 Craig has appeared in all levels of court in British Columbia as well as the Supreme Court of Canada. He has also acted in private arbitrations and in administrative settings including before the British Columbia Securities Commission. Craig has particular knowledge of class actions and acted as lead counsel in several successful defences of major class proceedings.

Craig is a fellow of both the Chartered Institute of Arbitrators and the Litigation Counsel of America, where he is a member of both the Order of Certus and the Order of Centurions. He is a Domestic and International Arbitration Panelist at the Vancouver International Arbitration Centre, a director of The Advocates’ Society, and was the President of the Law Society of British Columbia for 2020, where he is now a Life Bencher.

Craig has been named by Benchmark Litigation as one of the Top 50 Trial Lawyers in Canada for the past three years, and was named one of Canada’s Top 25 Most Influential Lawyers by Canadian Lawyer magazine in 2021.