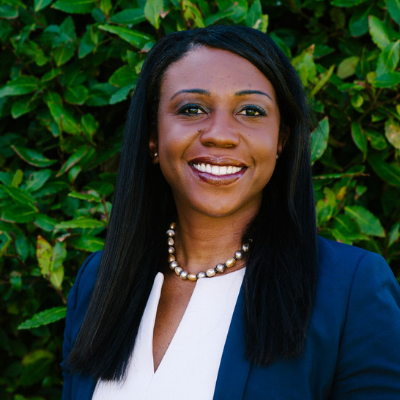 Tanya Walker obtained her law degree from Osgoode Hall at York University in 2005 and her Honours Bachelor of Commerce with a minor in Economics from McMaster University in 2002. She was called to the Ontario Bar in 2006. Tanya is currently serving her second term as Bencher of the Law Society of Ontario; elected by her peers as not only the first Black elected female Bencher from Toronto, in the 224-year history of the Law Society, but also as one of the youngest sitting Benchers.

Tanya is a frequent speaker on legal issues to the Toronto Community and regularly appears on the CTV Show,Your Morning as a legal analyst. She has also been named in the 2017 and 2018 Lexpert Guides as one of the Leading Lawyers to Watch in Corporate/Commercial Litigation and is also the recipient of the 2018 Women’s Business Enterprise of the Year Award.