Dean of law at the University of Calgary and former dean at Western’s law school, Ian Holloway focuses on the future of the legal profession in Canada from the vantage point of the legal academy.

Once a firm is just a collection of its parts, the claim to be a learned profession may disappear

Legal education in a time of financial restraint

“Wexit” and the anemic state of Canadian federalism

Albertans – and future lawyers – have an opportunity to revitalize federalism; they should embrace it, argues Ian Holloway 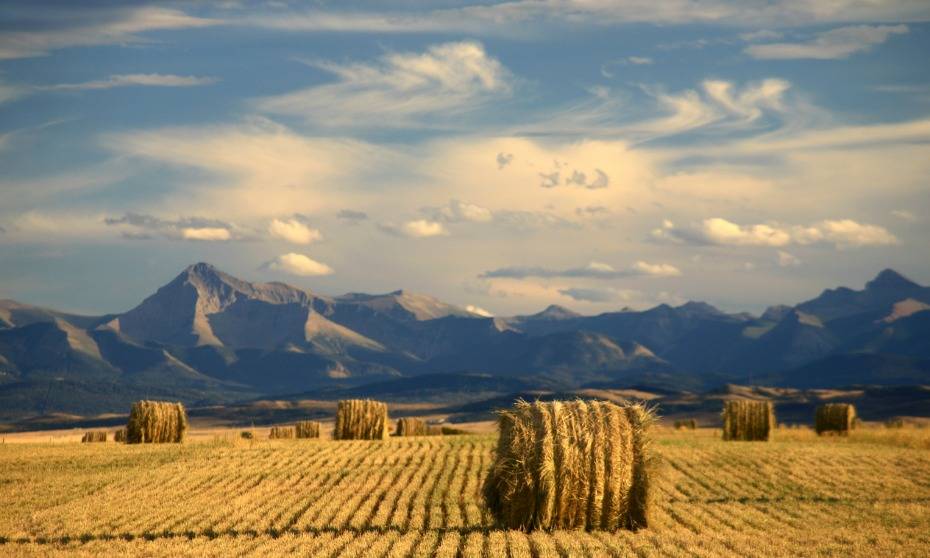 Do not rename Alberta’s Court of Queen’s Bench 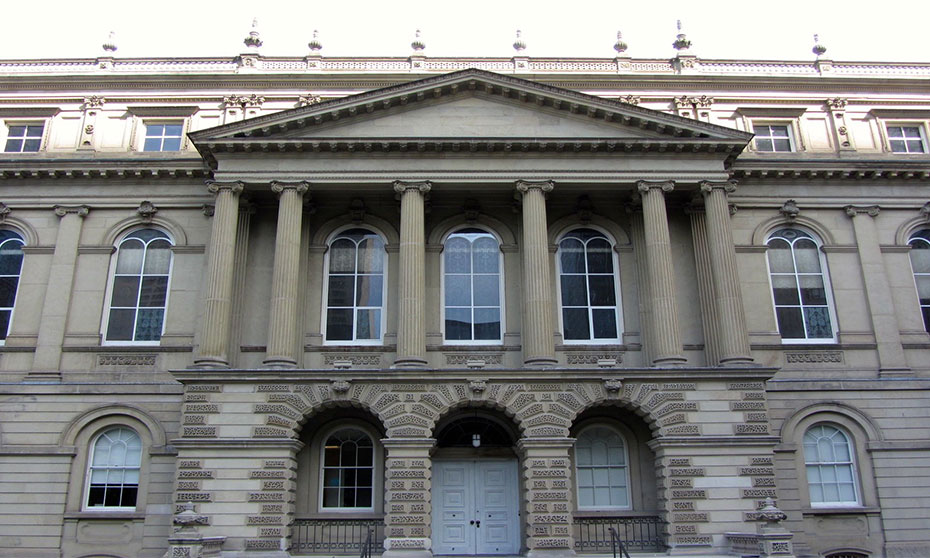 In Ontario, it is a sad time for self-regulation, argues Dean Ian Holloway in Law School Futures

Ryerson, reform and the pessimistic lawyer

Negativity is the governing professional disposition in which a great experiment in Canadian legal education is about to take place. That is the establishment of a degree-granting law school at Ryerson University.

Now is the benchers’ election of our discontent

No press is sometimes the best press

Trump, tradition and the rule of law in Canada