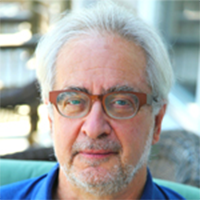 After studying law at Oxford University as a Manitoba Rhodes Scholar, Philip Slayton clerked at the Supreme Court of Canada in Ottawa. Then, for thirteen years, he pursued an academic career, teaching at McGill University and becoming dean of law at the University of Western Ontario. Philip then went into legal practice with a major Canadian law firm in Toronto, and worked on many of the biggest corporate and commercial transactions of the time. He retired from the practice of law in 2000. Since leaving legal practice, Philip Slayton has written two best-selling books: Lawyers Gone Bad: Money, Sex and Madness in Canada’s Legal Profession, and Mighty Judgment: How the Supreme Court of Canada Runs Your Life. His last book, How To Be Good: The Struggle Between Law and Ethics, was published in 2017.

Is our criminal justice system broken?

‘The Secret Barrister’ describes a U.K. justice system badly in need of repair 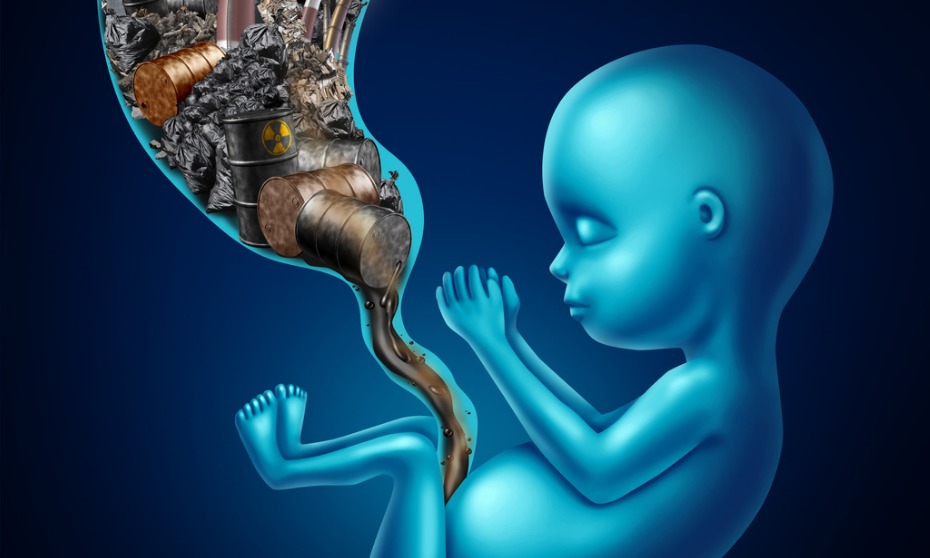 Lawyers should avoid enabling harm to future generations but can still defend those who do, argues Philip Slayton 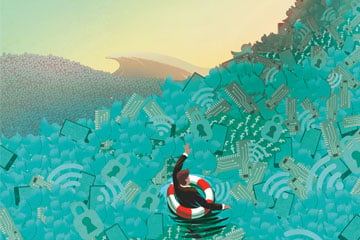 The world is awash with digital devices. Lawyers, typically not partial to new things, have had to face this uncongenial fact. 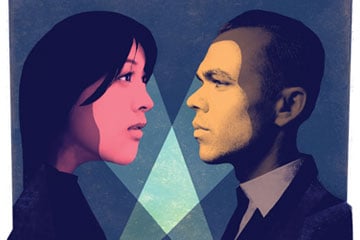 The relationship between community ethical standards and the law is a two-way street.

Do lawyers have an ethical obligation to represent the unpopular? 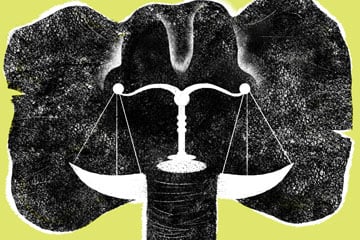 Do lawyers have an ethical obligation toward animals? Should they attempt to represent animals in legal actions against negligent, neglectful or cruel owners? Should they argue that nonhumans be given legal standing before the courts? 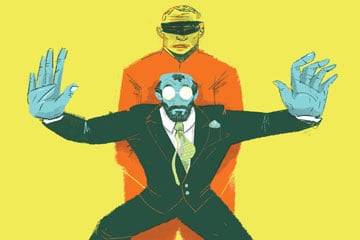 Should a lawyer follow a client’s instructions if the lawyer believes doing so would seriously endanger a client’s best interests? 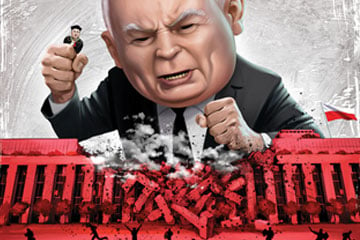 The judiciary is a favoured target for Poland’s governing party 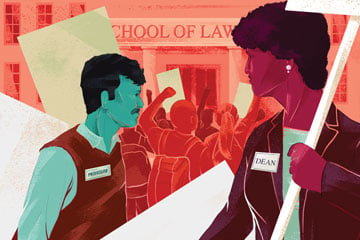 Law schools that want to promote political viewpoints are misled about their purpose. 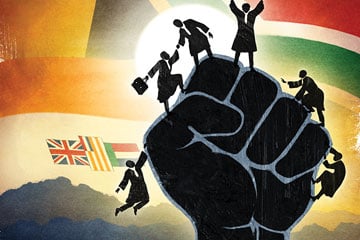 After apartheid, South African lawyers moved from being immoral technicians to champions of equality.