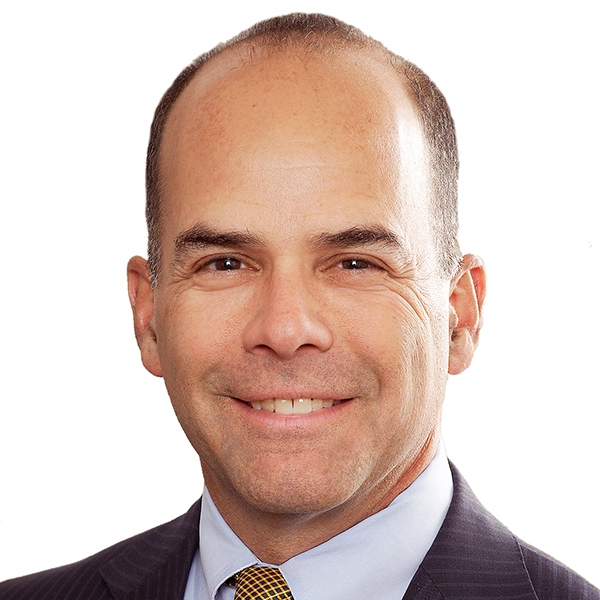 The emerging prominence of environmental, social and governance issues on the risk register of Canadian businesses has captured the attention of Canadian in-house counsel. Now more than ever, risk management efforts are focusing on “S” issues, including the financial, operational, legal, regulatory and brand erosion risks relating to the presence of forced labour, child labour and human-trafficked labour (collectively, “modern slavery”) in business operations and supply chains.

From a legislative and regulatory perspective, Canada has lagged behind many of its western trade and investment partners — including the United States, the United Kingdom, France, the Netherlands and Australia — in addressing modern slavery issues. However, recent developments in Canada and abroad are accelerating the pace of change and posing new risk management challenges for Canadian businesses and their in-house legal advisers.

Earlier this year, a bill was introduced in Canada’s Senate proposing mandatory modern slavery disclosure by companies in Canada, as well as an amendment to the Canadian Customs Tariff that would prohibit the importation of forced labour and child labour-made goods. Businesses subject to the proposed act would be required to provide an annual report that sets out the steps it has taken during its previous financial year to “prevent and reduce the risk that forced labour or child labour is used at any step of the production of goods in Canada or elsewhere by the business or of goods imported into Canada by the business.”

Such reports would also have to include an attestation made by a director or officer of the business that the information in the report is true, accurate and complete. If a business fails to file the annual modern slavery report or post it to its website, it could be found guilty of an offence and liable to a fine of not more than $250,000. The bill also provides for the personal liability of officers and directors in certain circumstances, as well as broad search and seizure powers to verify compliance with the act.

In April, the EU Commissioner for Justice announced that the European Commission would introduce legislation in 2021 to make human rights due diligence mandatory for all businesses. The legislation will be aligned with existing international norms, such as the United Nations Guiding Principles for Business and Human Rights and the OECD Guidelines for Multinational Enterprises (both of which have been endorsed by Canada). According to the Commissioner for Justice, “[C]orporate due diligence is a process aiming to identify, prevent and mitigate adverse human rights and environmental impacts in a company’s own operations and in its value chain.” Both France and the Netherlands already have legislation in place that requires companies that are subject to the legislation to carry out mandatory human rights due diligence on their businesses and supply chains.

While we wait for these endeavours to come to fruition, the modern slavery-related prohibitions contained in the Canada-United States-Mexico Agreement, which takes effect on July 1, present a far more pressing challenge for Canadian businesses. Under CUSMA, Canada must prohibit the importation into the country of goods that are produced in whole or in part by forced or compulsory labour, including through forced or compulsory child labour. The United States already prohibits the importation of goods mined, produced or manufactured, wholly or in part, in any foreign country by convict labour, forced labour or indentured labour, including forced or indentured child labour. Failure to comply with this prohibition presents serious risks, including subjecting goods to possible exclusion or seizure and potentially exposing importers to criminal investigation.

For the many Canadian businesses that have never conducted risk mapping of their supply chains to assess whether modern slavery is present, the CUSMA-driven prohibition will represent a major shift in how they operate. Indeed, in order to comply with the expected new Canadian prohibition, businesses will now need to conduct ongoing due diligence and investigation — efforts in which in-house counsel will play a critical role.

With mounting legislative and regulatory pressures in Canada and abroad, businesses and their in-house counsel should not wait to shine a light on these important issues in their own operations and supply chains. Whether that means revising purchasing policies, conducting factory inspections or enhancing supplier audits, the time to act is now.