A group of federal lawyers has hit out at the government after 95 of its members were put on notice that their jobs could be cut. 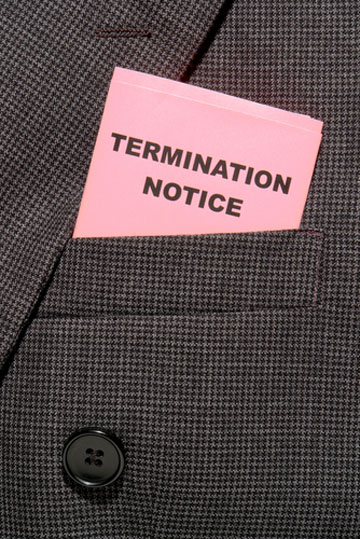 including the 95 who received letters notifying them that they may be deemed surplus to requirements because “of a lack of work or discontinuance of a function.”

The AJC’s president, Marco Mendicino, says the notices have come as a result of “short-sighted” cuts to the Department of justice. By 2014, he says the department is scheduled to lose 15 per cent of its operating budget compared with 2009 levels.

“These are highly trained legal professionals who advise the government on key priorities and strategies day in and day out. I’m incredulous at the suggestion they don’t have enough work for these people, especially in light of the government’s law-and-order agenda,” says Mendicino.

“Our Government is committed to saving taxpayers’ dollars by modernizing how we do business. Resources are being re-focused to the Department of Justice’s core mandate of keeping Canada’s streets and communities safe,” Justice Minister Rob Nicholson tells Legal Feeds.

The DOJ has yet to make a decision on how many jobs will ultimately go. In the meantime, Mendicino says his members are “devastated by the news.”

“It creates a cloud of uncertainty over their careers and their personal lives. We are going to do as much as we can to help and support them as they make their way through workforce adjustment process,” he says.

The lawyers affected by the notices work in aboriginal affairs, regulatory law, and legislative services.

“These are obviously high-priority areas, so the impact is not just in uncertainty for our members, but also in services that Canadians require. We’ll learn the full impact there in the years to come,” says Mendicino.

According to Mendicino, the department’s bijural group, which drafts laws to function in both the common law and civil law, has been hit particularly hard by the notices.

“When we lose people’s expertise in that area, we run the risk legislation will not work, and will not carry out [its] intended effect in Quebec, both from a linguistic and a legal perspective,” he says.

At the same time, the province of Manitoba announced today that it is bulking up the number of Crowns and adding support staff and court clerks to its system with an infusion of $2.5 million in annual funding.

New additions to the Manitoba justice system include: