Accused at trial are not entitled to a jury that includes members of their own race or religion, but rather only a “fair and honest” process of random jury selection, the Supreme Court of Canada has ruled. 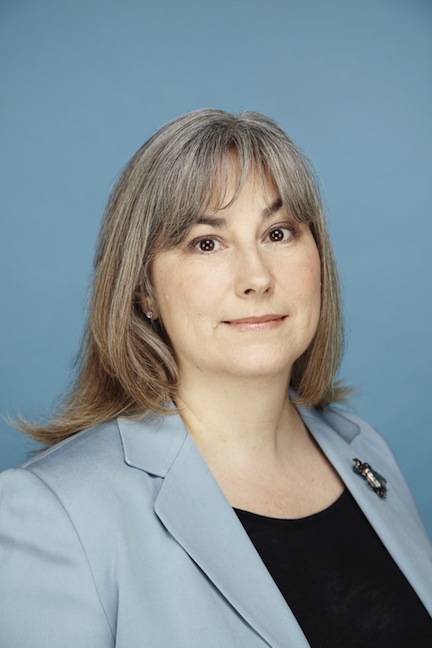 Today’s controversial split decision in R. v. Kokopenace — with four judges concurring wholly, one partially and two in dissent — strikes down the successful appeal of an aboriginal man convicted of manslaughter who argued that Ontario’s courts made insufficient efforts to include on-reserve aboriginals when compiling the jury roll.

The key question involved whether government was required to make additional efforts to reach out to aboriginals living on reserve, given their historical reluctance to participate in jury selection.

The answer to this question — at least insofar as the majority was concerned — was that jury selection is “not the appropriate mechanism for repairing the damaged relationship between particular societal groups and our criminal justice system more generally.”

Written by Justice Michael Moldaver, the decision states: “Representativeness is not about targeting particular groups for inclusion on the jury roll. The province was therefore not required to address systemic problems contributing to the reluctance of Aboriginal on reserve residents to participate in the jury process.”

A strongly worded dissent by Justice Thomas Cromwell (with Chief Justice Beverley McLachlin concurring) argued that the failure to compile a jury roll that included on-reserve aboriginals was a constitutional violation.

“An Aboriginal man on trial for murder was forced to select a jury from a roll which excluded a significant part of the community on the basis of race — his race,” Cromwell writes. “This in my view is an affront to the administration of justice and undermines public confidence in the fairness of the criminal process.”

Cheryl Milne, who represented the David Asper Centre for Constitutional Rights as an intervener, says she was stunned by the decision’s dismissive approach to systemic inequality.

“This decision guts the whole definition of representativeness,” she says. “It says representativeness has nothing to do with including different groups in society. … It just ignores the historical disadvantages of First Nations.”

Indeed, the ruling makes clear that representativeness has little to do with the ultimate composition of the jury. Rather, it depends on a “fair and honest” process that includes a random sampling from a broad cross-section of society.

For all practical purposes, this means that someone wanting to challenge the representativeness of a jury roll could not rely on obvious under-representation of religious or racial groups on the jury itself. Instead, he or she would have to prove a deliberate intent on the part of government to exclude people.

“I think it makes it virtually impossible to challenge,” says Milne. “That's what it comes down to. You have to show some kind of deliberateness on the part of the exclusion.”

While the majority decision acknowledges systemic issues that may lead to under-representation of on-reserve aboriginals on juries, it leaves those issues in the hands of policymakers — a proposition that Milne finds extremely discouraging.

“The decision says, yes, there must be lots of handwringing about this, but that’s for some kind of inquiry and not for a court,” she says. “The problem is that these inquiries produce recommendations that aren’t binding.”

“The majority seems to have ignored the fact that this really only came to anyone’s attention because of lawyers who were involved in an inquest saying, ‘Wait a minute, why aren’t there any aboriginal people from the reserve on this jury?’”