With hundreds of poor or unwell people already being turned away for Legal Aid funding in Alberta, the problem is about to get more dire as the stop-gap Missing Advocate Project will be terminated on Nov. 1. 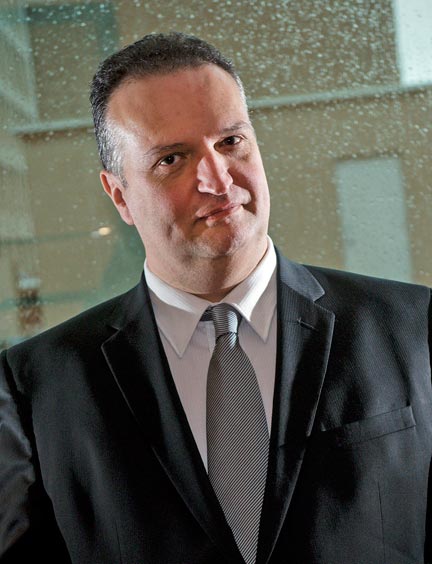 In a joint press release yesterday from the Criminal Lawyers’ Association and the Criminal Defence Lawyers Association, they announced they could no longer prop up Alberta’s under-funded legal aid system.

They are calling on the ministries of Justice and the Attorney General and the province’s recently elected NDP government for better funding.

“Unfortunately, the effect on access to justice and the efficient administration of our court system will be obvious and immediate,” the Oct. 1 release states. “The demand for legal services for poor and handicapped people in Alberta has increased dramatically over the past decade. Legal Aid Alberta has now been starved to the point where the working poor are routinely turned away as ineligible.”

Because of the economic downturn and funding struggles for legal aid in Alberta, the Missing Advocate Project was created a little more than a year ago by the legal associations to ensure people had proper representation and advice within reasonable time. In that time, the project has served about 900 clients.

“The many lawyers involved in providing this service to the public have done so without remuneration and often at considerable expense to themselves and, at times, their families,” the release states. “Having provided this service to prop up an unsupported legal aid system for the past 12 months, our membership has determined that it is no longer able, or willing, to continue doing so.”

In a 2014 interview with the Calgary Herald about the province’s legal aid funding crisis, CDLA president Ian Savage explained provincial funding has not changed since 2011 at approximately $58.8 million annually. The Alberta Law Foundation also provides some annual funding, but that dropped from $14.9 million in 2009 to just a little more than $1 million in 2011.

The foundation signed an agreement to provide a minimum of $5.5 million in 2012, but that agreement comes to a close in 2016, leaving some uncertainty, said Savage.

“The problem is that access to justice has to be seen as a human right like health care or water,” Moustacalis says. “This is a pressing human rights issue.”