The Ontario Court of Appeal has upheld a defamation finding against former University of Ottawa professor Denis Rancourt, who called Joanne St. Lewis, a law professor at the same university, “a house negro” in a 2011 blog post. 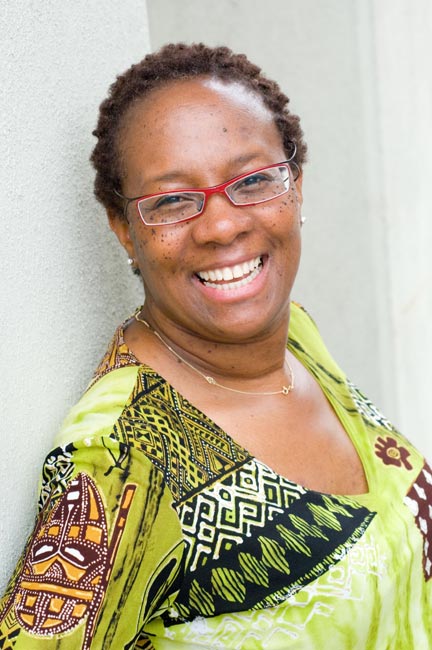 “We do not accept the appellant’s submission that his constitutional right to freedom of expression affords him the right to defame,” wrote appeal court Justice Alexandra Hoy on the court’s behalf. The court also said Rancourt, who was a physics professor at the university before being fired in 2009, “has failed to bring himself within any Charter-based defence.”

Speaking from Montreal, where she’s on vacation, St. Lewis says she is “very pleased” with the court of appeal’s decision.

“I feel really vindicated. The whole point is that for those of us who are racialized in our workplaces, it’s one thing to critique our work but when you choose to make false statements, defame someone, and not engage in a substantive analysis, you can’t hide behind free speech in the way that he [Rancourt] attempted to do,” says St. Lewis, who is also a bencher at the Law Society of Upper Canada.

“I think what the court did was clearly state there’s a boundary to freedom of speech; you don’t get to defame people. I think that’s a very important statement,” she adds.

Rancourt tells Legal Feeds: “I’m disappointed in the decision. I’m still reviewing it now, and I will be considering my options. In my view, the appellate court’s endorsement is wrong, on many points.”

“The Court of Appeal adopted the respondent’s theory. That theory is that in order to have evidence, you must lead evidence. My theory is that the evidence is what is in the record before the jury.”

The protracted lawsuit stemmed from Rancourt’s use of the pejorative language in a blog post in which he took issue with St. Lewis’ criticism of a 2008 student-commissioned report that found issues of systemic racism at the University of Ottawa.

The blog post, which has now been removed from Rancourt’s UofOWatch blog, was titled, “Did Professor Joanne St. Lewis act as Allan Rock’s house negro?” At the time, Rock was serving as the university’s president.

Last year, a jury found man of Rancourt's statements in the blog posts were defamatory and he exhibited actual malice. It awarded general damages of $100,000 and aggravated damages of $250,000. The trial judge endorsed the verdict and ordered substantial indemnity costs of $444,895, all inclusive, against Rancourt.

Rancourt appealed the lower court decision and sought a new trial on the basis that the trial judge erred in several ways. The judge, he argued, did not instruct the jury with respect to “fair comment,” did not consider that St. Lewis’ claim was statute barred, and failed to instruct the jury to watch a video of Malcom X speaking, which was embedded in one of the impugned blog post.

Rancourt also argued the finding that he defamed the respondent violates his right to freedom of expression. The court of appeal dismissed all his arguments and awarded St. Lewis $30,000 in costs.

Rancourt did not participate in the whole trial. He appeared in court on the second morning of the trial and read a prepared statement to the judge indicating he would not participate further, the court of appeal said.

“He left the trial and only returned to hear the jury verdict on June 5, 2014. In the result, he did not call evidence in his defence,” wrote Hoy.

Update July 9, 2015: Comments from Rancourt added and clarification on his participation in the trial.