While provincial superior courts can decide that federal regulations are invalid, only the Federal Court of Canada can declare them invalid via judicial review — although they have broad discretion to deny such review. 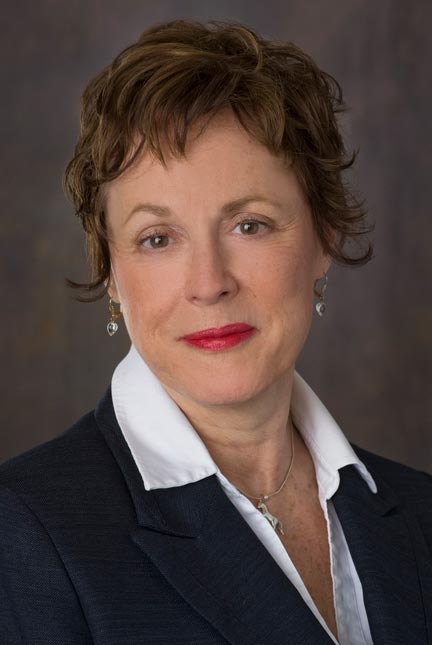 That’s the rather convoluted message issued today by the Supreme Court of Canada in a ruling that, at its core, upholds broad discretion for superior courts to deny application for judicial review.

The ruling in Strickland v. Canada involves a divorce case from Alberta in which the appellant, Robert Strickland, challenged the validity of federal Child Support Guidelines under the Divorce Act.

It’s this inconsistency that led Strickland and two co-appellants to seek a judicial review at the Federal Court of Canada.

When the court denied application for review — arguing it had little experience in family law matters and was an inappropriate forum — the applicants turned to the Federal Court of Appeal, arguing that the lower court’s reasoning was insufficient to deny the review.

Today’s decision, written on behalf of a unanimous court by Justice Thomas Cromwell, makes clear that superior courts have overriding discretion to deny judicial review, particularly when the court deems itself to be an inappropriate or inadequate forum.

“In this case,” the decision states, “the appellants’ position that they are entitled to a ruling on the legality of the Guidelines through a judicial review is fundamentally at odds with the discretionary nature of judicial review and with the broad grounds on which that discretion may be exercised. The appellants do not have a right to have the Federal Court rule on the legality of the Guidelines; the Federal Court has discretion to do so, which it has decided not to exercise. . . .”

“The provincial superior courts deal day in and day out with disputes in the context of marital breakdown concerning the needs of children. . . . Parliament has entrusted, for practical purposes, this entire area of law to the provincial superior courts. Having done so, it would be curious, to say the least, if the legality of a central aspect of that regime were to be finally decided by the federal courts, which as a result of federal legislation have virtually no jurisdiction with respect to family law matters.”

Glenn Solomon, the litigator at Jensen Shawa Solomon Duguid Hawkes LLP who represented the appellants, says the ruling is by no means a decisive loss for his clients.

While the SCC decision shuts the door on a Federal Court review, it leaves open the possibility that the Child Support Guidelines will be rendered inconsistent with the Divorce Act through a traditional proceeding. Indeed, Solomon says an action at the Alberta Court of Queen’s Bench, which has been pending the SCC decision, will now proceed.

If Strickland’s challenge at the Court of Queen’s Bench succeeds, an appeal on the regulation itself — versus the discretion of the courts — could still make its way back up to the Supreme Court of Canada.

“A decision at the Federal Court doesn’t bind a provincial superior court,” says Solomon. “If anybody wants a ruling once and for all on the validity of the guidelines, it’s going to have to go up through the court system to the apex of the system, to the Supreme Court, to get a decision that binds everyone.”

Mary-Jo Maur, an assistant professor and family law expert at Queen’s University, says she “admires the boldness” of the attempt to wipe out the Child Support Guidelines, but she believes there’s little chance that such a challenge could succeed given the number of divorce cases that would be caught up in the maelstrom.

“Does this mean that people can go to the provincial superior court and ask to have the Child Support Guidelines declared invalid? Theoretically, somebody could do that, in the context of their own divorce application . . . but do they have a chance of winning it?!” she laughs.

“Ask me what the odds are — they have to be into the negative numbers. I mean, think about all the cases going back to May 1, 1997. What happens to them?”