Professional discipline proceedings will be streamlined and made more transparent under changes to the Law Society Act passed yesterday. As well paralegal leadership at the Law Society of Upper Canada gets boost with the passing of bill 111. 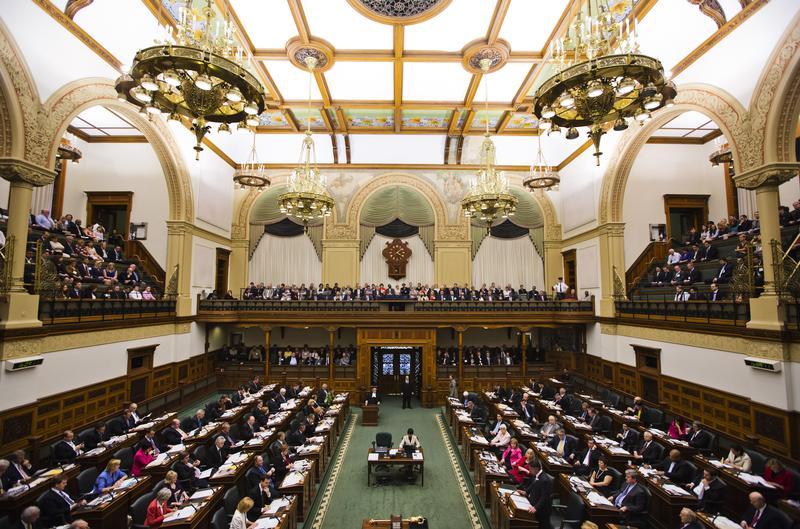 The Modernizing Regulation of the Legal Profession Act, which amends a number of sections of the Law Society Act as well as the Solicitors Act, passed third reading yesterday afternoon.

The legislation will:
Amendments under bill 111 will enable the LSUC “to strengthen its hearing and appeals process for alleged cases of professional misconduct involving lawyers and paralegals, making it more transparent, fair and cost-effective,” said the law society. Changes include a provision for the appointment of an independent tribunal chairman who will not be a bencher of the LSUC.

“Passage of this legislation represents a significant milestone in the regulation and development of Ontario's growing paralegal profession," says Treasurer Thomas G. Conway. "Ultimately, these and other amendments included in the legislation will help pave the way for more effective and accessible legal services in Ontario.”

“I don’t think there have been many [Convocation] votes where five people made a difference,” he admits. “But there are now five people who can negotiate better and talk to the other benchers, to work together and try to look at things from a paralegal perspective.”

Cathy Corsetti, chairwoman of the law society’s paralegal standing committee, agrees the act will not necessarily change the outcome of decisions. After all, paralegals will still be outnumbered by the 40 lawyers on the bench.

But the development means “we’re part of the process,” she says, adding: “It was nothing short of a miracle to get it passed by the [minority] government we have today.”

The time-sensitive nature of the legislation was repeatedly referred to by MPPs during the debates.

The amendment to increase the number of paralegal benchers had to be in effect by Dec. 31, to be in place before the March 2014 paralegal elections, Liberal MPP Bob Delaney warned during second reading on Dec. 3.

Commenting yesterday, Attorney General John Garretson said: “Passage of this new law will benefit legal professionals and the public they serve by allowing the Law Society of Upper Canada to develop stronger processes to ensure the delivery of more effective and efficient legal services in Ontario.”

Corsetti and Tzanis have a long list of additional measures they would like to see, many of which involve ensuring legislation refers to “licensees” instead of “lawyers.”

But both see Bill 111 as a significant step in the right direction.

Tzanis says: “We’re making inroads with our relationship with lawyers. We’re trying to build bridges and not go in there with a very aggressive approach.

“We’re all there to provide access to justice. If we all agree that’s what we’re doing, it’s just the details that need to be worked out.”

Ontario was the first jurisdiction in North America to regulate paralegals when the Access to Justice Act came into force in 2007.

It is still the only Canadian province to regulate paralegals, of which more than 5,500 are registered with the law society.