Case thrown out due to duty counsel’s rudeness

Editor's Update- June 10, 2019: A Law Society of Ontario investigation that concluded in July, 2016 found insufficient evidence to support that Artis Tiltins failed to act with civility or that he failed to serve the accused and found insufficient evidence of any misconduct. As well, the Law Society’s investigation found that the trial proceeding involving Tiltins was “profoundly unfair and prejudicial.” Also, Legal Aid of Ontario, after a comprehensive review of the matter, which included review of the audio recordings of the court proceedings, determined in November 2015 not to proceed with Tiltins’ removal from Legal Aid’s Duty Counsel Panel.

Legal Aid Ontario says it’s investigating a duty counsel who was admonished by a judge this week for his “yelling, angry, and rude” attitude with a Toronto woman on the night of her arrest, a behaviour that contributed to her acquittal this week. 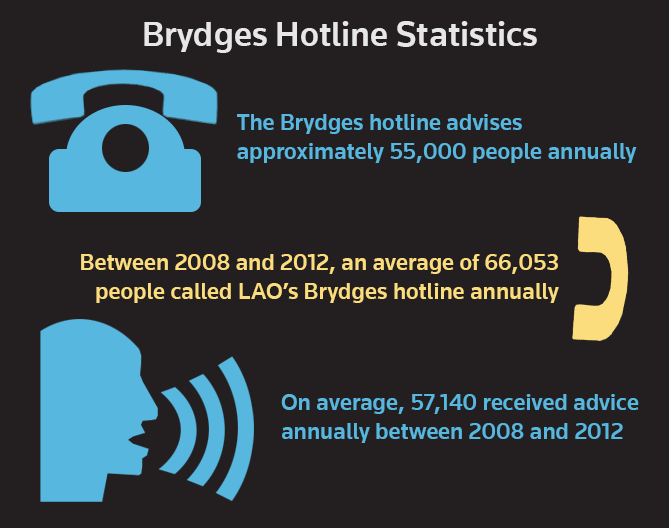 “Of course Legal Aid Ontario is committed to providing high-quality legal services to all legal aid clients. Whenever there’s a concern about the quality of services provided, legal aid will investigate and take the appropriate steps to address the situation, and we’re going to do that now,” says LAO spokeswoman Genevieve Oger.

The lawyer in question was providing duty counsel services through the Sykes Corp., which has a contract with legal aid to assist clients via the Brydges hotline, according to LAO.

“Legal aid is going to investigate because we do have a contract with them and we want to make sure that there’s consistent and high-quality legal services available across the different platforms, whether it’s duty counsel, staff lawyers paid by legal aid, or whoever we contract to do the work,” Oger says.

Duty counsel Artis Tiltins was the only duty counsel available in Ontario on the night Edita Hajovska was arrested for impaired driving. Hajovska, who spoke with Tiltins on the phone from a hospital, testified the lawyer didn’t let her ask questions and told her to “shut up.”

Police also testified the lawyer was rude and impatient when told to stay on the phone for a few minutes while Hajovska was seeing a doctor before speaking to her the second time. An officer told the court he had dealt with Tiltins before and found him to be rude. On the night in question, the officer said he threatened the lawyer with a complaint to the Law Society of Upper Canada when he insisted he couldn’t stay on the phone.

“I appreciate that it was busy that night, and that Mr. Tiltins was the only duty counsel on duty for the entire province. However, this was not some drive-through business, and Mr. Tiltins was not a minimum wage employee who had little ability to use his discretion or exercise his own judgment about the service he was providing,” wrote Provincial Court Justice Leslie Pringle in R. v. Hajovska.

“In fact, Mr. Tiltins was providing an important legal service to a person whose liberty and security of the person were in jeopardy; he was a fully qualified lawyer and a professional providing legal advice to a person arrested for a criminal offence.

“As such, he could easily have exercised his discretion to wait an additional few minutes for Ms. Hajovska to receive medical treatment, and he could certainly have used better judgment than to raise his voice to the police officer and his client over the telephone.”

Tiltins did not respond to a voicemail request for comment. But according to the ruling, he denied he was rude to Hajovska. He said his vocal demeanour was “very fine,” and that it was in fact Hajovska who was being difficult with him.

After Hajovska’s frustrated call with Tiltins, the police carried on with breath tests. The judge found that was a violation of her right under s. 10(b) of the Charter, as she had not had a reasonable opportunity to speak to counsel.

“Looking at the situation in this case from a broad perspective, I find it is significant that even the police were shocked by the disregard with which Ms. Hajovska was treated by duty counsel,” Pringle said.

“Considering that the end result was that her right to counsel was entirely thwarted, I am satisfied that the administration of justice would be brought into disrepute by admitting the breath samples. In other words, I find the repute of the system as a whole would suffer by admitting the evidence.”

With the breath test results excluded, the judge found there was no proof Hajovska was driving while intoxicated.