A certification motion for a class action lawsuit against Deloitte LLP involving document reviewers has been adjourned for 60 days while class counsel seek a new representative plaintiff. 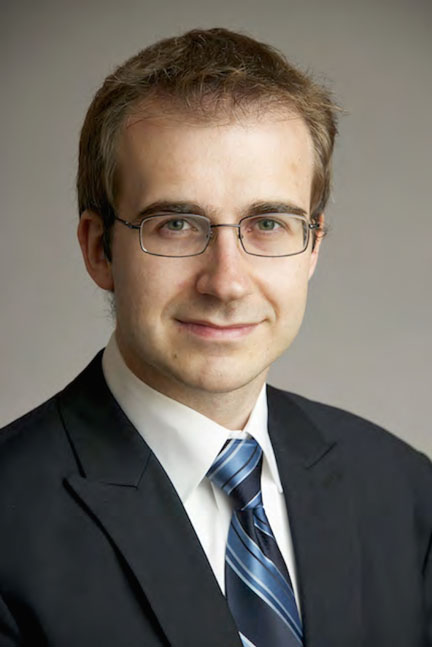 Ontario Superior Court Justice Edward Belobaba certified the action April 13, but it is still subject to Court approval of amendments to the proposed class definition and the replacement of the representative plaintiff, Shireen Sondhi.

The court gave lawyers for the plaintiffs until June 12 to find a new representative plaintiff or the action will be dismissed.

The action alleges that document reviewers working for Deloitte were misclassified as independent contractors and should have been employees. The claim seeks compensation for unpaid vacation, unpaid statutory holiday pay and unpaid overtime.

Sondhi, a former Toronto lawyer who now lives in British Columbia and is expecting her first child, claimed she and colleagues were denied statutory labour protections such as notice of termination, as well as deprived of entitlements such as vacation pay and overtime.

However, in his decision issued last week, Belobaba said he is “not satisfied that Ms. Sondhi will vigorously and capably prosecute the interests of the class. Or that she will do so in a diligent and responsible fashion.”

Belobaba called Sondhi’s evidence on the motion “at best unreliable and at worst untruthful.” He indicated that the affidavit provided by her contains a “number of significant misstatements that were recanted on a cross-examination.”

For example, that every document reviewer worked the same number of hours and that her hours were predetermined (she admitted on cross-examination that neither points were true); or that she was subject to quotas of documents to review (she admitted on cross-examination that this was not true.) Having recanted the evidence on cross, she proceeded to repeat the same misstatements in her factum on the motion.

“. . . I find in all of this a disturbing level of unreliability, disinterest and even indifference on the part of the proposed representative plaintiff,” Belobaba wrote. “The proposed class members are entitled at the very least to a representative plaintiff who can be counted on to take her job seriously, review key documents and demonstrate an appropriate level of interest in a class action that is being brought in her name and that is claiming hundreds of millions of dollars in damages.”

Class counsel Sam Marr and David Fogel of Landy Marr Kats LLP said that the decision “reflects the economic realities of workers in today’s economic climate” and “it would be a loss to all workers if a new representative plaintiff is not found resulting in the dismissal of this action.”

Belobaba wrote that he found the common issues hurdle was cleared, but only with respect to Deloitte, not ATD or intermediary Procom Consultants Group originally also named in the suit.

“I find some basis in fact for the allegation that the Deloitte document reviewers were employees. But I can find no such basis in fact relating to the defendant Procom. And certainly no basis in fact or in law for involving ATD . . . ”

Of seven proposed common issues Belobaba certified only three, including the employer/employee relationship with Deloitte, the unpaid vacation pay and public holiday pay and overtime and for compensation of improper remittances and, if liability is established, whether aggregate damage would be available.

“It goes without saying that certification has nothing to do with the merits of the claims that have been made, Deloitte may well prevail when all of the evidence is presented and assessed at trial or on a summary judgment motion,” he wrote.

Lawyers for the plaintiff class said in a press release that the ruling is a “significant step forward for misclassified workers who do not have the same protections as employees.”

“This certification motion shows that employers who misclassify employees as contractors can have substantial liability towards those workers, no matter what the contract says,” said plaintiff class lawyer Andrew Monkhouse. “The case is a reminder that even the largest companies in Canada are subject to the same laws relating to the treatment of their workers.

“Justice Belobaba considered the changing employment landscape, noting that companies are increasingly labelling employees as self-employed in an effort to reduce operating costs. Justice Belobaba also clarified that having two jobs does not mean that a worker is not an employee.”

Monkhouse said they do not expect it to be a "high hurdle" to find a new representative plaintiff.

"We do expect we will be contacted by some people who may be interested and they can contact us if that's the case," he says.

None of the allegations has been proven in court, and Deloitte denies liability.

A spokesperson for Deloitte said: "We believe that the claim has no merit and we will vigorously defend the class action. As the matter is now before the courts, it is not our intention to discuss the matter publicly."