The Ontario Court of Appeal has ordered a Corruna, Ont., lawyer to pay $200,000 in damages after finding he was negligent and breached his fiduciary duty when he represented both parties in a sale of shares transaction. The lawyer had mistakenly perceived the transaction as a gift rather than a sale. 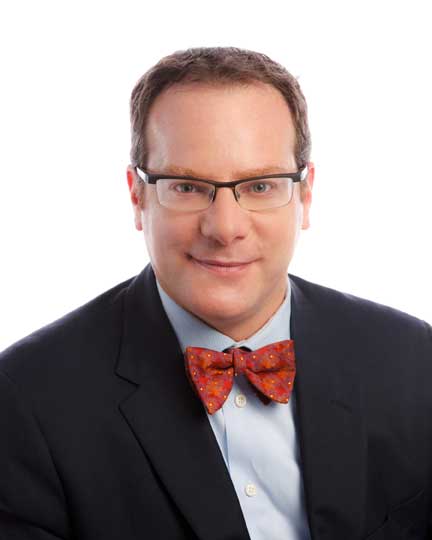 Brian Radnoff, commercial litigator at Lerners LLP, says the court of appeal did something it’s normally reluctant to do —  draw a very different factual conclusion from the evidence compared to the trial judge. In a starkly different approach from what a Superior Court judge took, the appeal court found the buyers in this case, Roy and Cynthia Juschka, who are the daughter and son-in-law of the now deceased seller, suffered a disservice when lawyer Allan Brock represented all parties in the matter.

Brian Radnoff, commercial litigator and appellate lawyer at Lerners LLP, says the court of appeal in this did something it’s normally reluctant to do.

“It drew very different factual conclusions or inferences from the evidence compared to the trial judge and took very different views of the agreement at issue,” Radnoff says.

The seller, Harold Roth, entered into a share-purchase agreement with the Juschkas in 1992 with respect to shares of a grocery store they jointly owned. The agreement ensured Roth and his wife would continue to receive a stream of income and it included a promissory note that said the Juschkas would pay $408,000 to the Roths in 40 years for the value of the transferred shares. The Roths maintained the right to demand the payment earlier should the store close or Cynthia’s share go down to 50 per cent. If the Roths died before the 40-year deadline, Brock told the court the understanding was that the Juschka’s debt would be forgiven in the Roths’ wills, although this agreement wasn’t documented.

Brock had argued, and the Superior Court agreed, that the agreement the lawyer helped arranged in this case was akin to a gift, and any other lawyer would have advised the Juschkas to sign it. The appeal court, however, read the agreement quite differently.

“In my view, it is clear that following the share purchase transaction, the Juschkas were not in a financially better position than before and certainly had not received a gift,” said Feldman, who stated Brock failed to understand and explain the implications of the promissory note to the Juschkas.

She added: “The purpose of the transaction, as conceived by Harold Roth, was to transfer his shares to the Juschkas in a tax-efficient manner while retaining a significant income stream for himself and his wife during their lifetimes.

“Although he expressed to the respondent that his wish was to benefit the Juschkas by allowing them to become full owners of the grocery business without interference from other family members, the ultimate transaction was in no way a gift of shares.”

The litigation in question ensued after Roth’s wife demanded payment of the promissory note following her husband’s death because the Juschkas sold the business to Sobeys.

James Virtue, counsel for Brock, did not respond to a request for comment by time of posting this story.

“You can see how a lawyer in this situation might think this is appropriate to do this,” says Radnoff, but he adds most lawyers in a similar position would either tell one party to get independent advice, and if they decline to do so, include a note in the agreement that says the parties were advised to obtain independent legal advise and that they have waived that right.