Antoni Casalinuovo says the decision reinforces the courts will give condo boards deference as long as they are being reasonable. 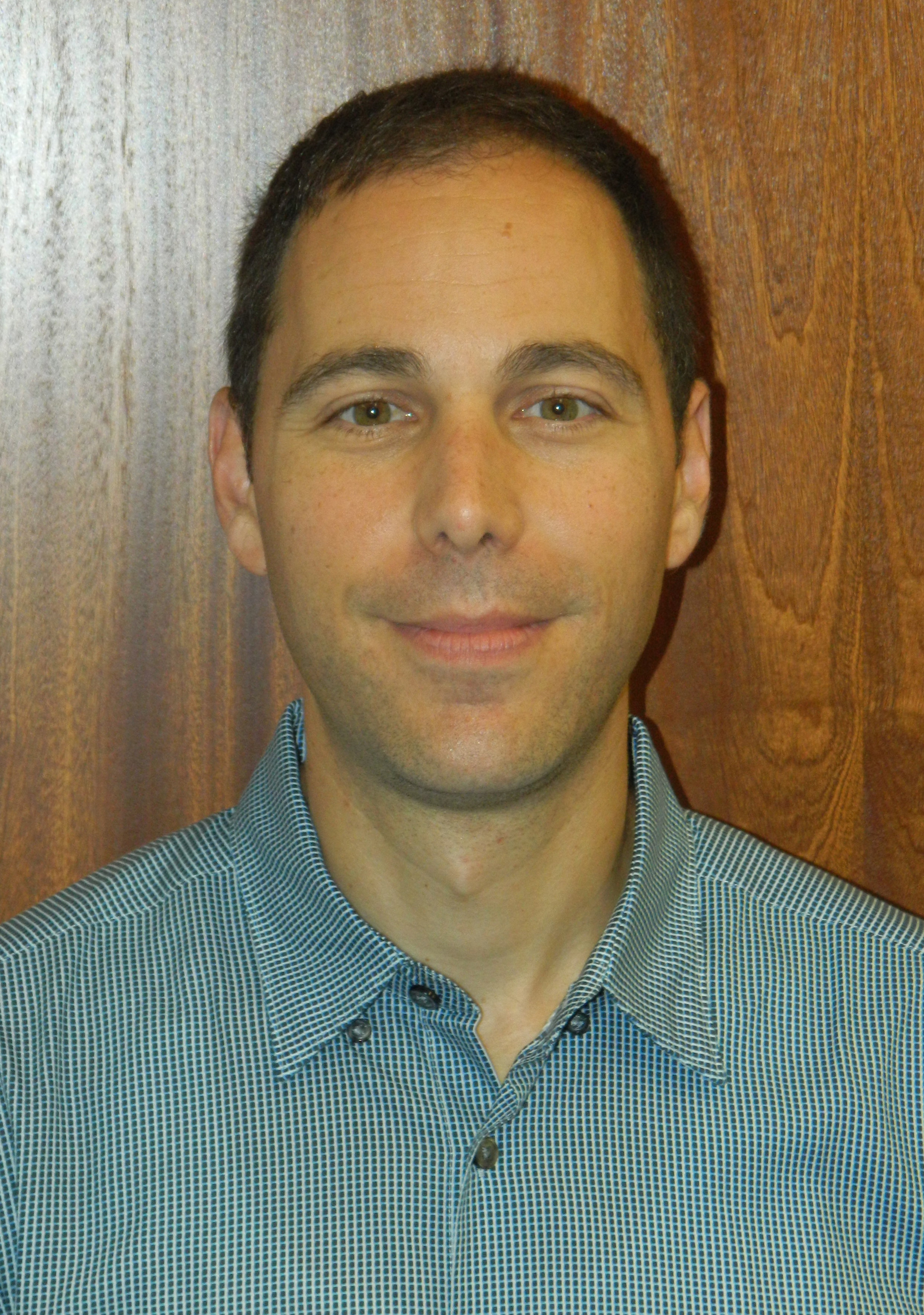 The Ontario Court of Appeal has ruled a condo board’s bylaw allowing it to lease common parking spots was reasonable.

In Cheung v. York Region Condominium, a condo board passed a bylaw in an attempt to do away with a long-standing dispute over who should have access to 162 parking spaces in a Richmond Hill condo building’s common area parking lot.

The owner who brought the application, Yuk-Ying Cheung, leased her three spaces to a popular 230-seat restaurant, which she said needed all the parking spots. However, other unit owners wanted parking access.

What developed was a “very toxic parking situation,” the decision said.

The board tried to solve the problem by passing a bylaw in 2009, which allocated two parking lots to each unit owner, but that bylaw was invalid, as it was never registered on title. In 2015, the board then adopted a second bylaw, which gave rise to the litigation. It held that the board could grant a lease to each owner of four parking spaces in the common parking area on terms as “may be deemed appropriate by the Board of Directors from time to time.”

Cheung then sought a ruling declaring the bylaw as invalid but an application judge determined the bylaw was reasonable.

In her appeal of that ruling, Cheung argued that the bylaw was unreasonable, beyond the power of the board under the Condominium Act and void because leases had not yet been executed. She also argued that the board’s conduct had been oppressive.

The Court of Appeal upheld the application judge’s decision, which found Cheung’s expectation that the restaurant should be able to use all the common parking spaces was unreasonable. The judge also determined that such an expectation “amounted to an allegation that the board acted unfairly by not giving her special parking privileges not enjoyed by the other owners.”

The majority decision in a 2-1 judgment ruled the bylaw was reasonable and not oppressive.

Lawyers say the decision recognizes that a condominium corporation has the authority to lease common spaces to unit owners. Justice Gladys Pardu, who wrote the majority decision, said that doing so did not create an “exclusive use" of common elements.

Antoni Casalinuovo, the lawyer who represented the condo board, says the decision reinforces the courts will give condo boards deference in terms of trying to regulate and manage their own property as long as they are being reasonable.

“There are nuances and practical realities at their site that a court can’t appreciate,” says Casalinuovo, who is a condo lawyer at Elia Associates PC.

He says the ruling shows that unit owners will have an uphill battle when challenging such decisions taken by condo boards, as the onus is on them to show they are unreasonable or a breach of the Condominium Act.

Justice Karen Weiler wrote a dissent in the judgment, which held the bylaw was invalid and unreasonable. Casalinuovo says the dissent provides some guidance to condo boards going forward to avoid a similar situation.

Denise Lash, a condo lawyer who was not involved in the decision, says the disagreement between Weiler and the majority over the validity of the bylaw is of note as it puts into question the manner in which condominium corporations allocate the use of common element areas.

“Should leasing bylaws allow corporations to create exclusivity of common areas similar to the allocation of exclusive use common elements?” she says.

“Bylaws are often used by Condominium Corporation to grant certain exclusive rights to unit owners or others to use areas of the common elements. To date, if a bylaw is passed by a condominium corporation, which requires a vote of the unit owners, then the bylaw is registered and valid.”

Jonathan Fine, one of the lawyers who represented Cheung, declined to comment.