A former senior Justice Department lawyer who is challenging Ottawa’s constitutional review process says the rise of the Trudeau Liberals will not influence his decision on whether or not to seek an appeal after the Federal Court yesterday dismissed his case. 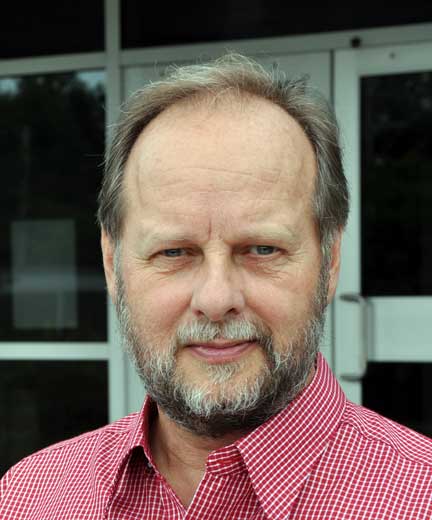 “I’m not sure that the change in government changes anything with respect to these examinations,” says Edgar Schmidt, whose job under the Harper government was to review draft legislation for constitutional inconsistencies.

“If the minister were to say, ‘We are going to amend these examination provisions to ensure that in the future more rigorous examinations are conducted’ . . . that would make an appeal sort of unnecessary,” Schmidt tells Legal Feeds.

Schmidt, who is now retired, was suspended without pay in 2012 after launching a court challenge in which he alleged that the government had been ignoring its statutory obligation to report potential constitutional inconsistencies to Parliament when tabling legislation.

Though the current government decided last week to launch a study of how constitutional issues are flagged in Parliament, Justice Minister Jody Wilson-Raybould has yet to commit to a higher standard of review.

Under the Conservative regime, Ottawa was accused of playing politics by passing tough-on-crime legislation that, according to civil servants like Schmidt, had virtually no chance of passing muster with the judiciary. Many of these laws were ultimately struck down by the Supreme Court of Canada.

This exercise in political brinksmanship — daring the judiciary to strike down popular laws — led to years of growing animosity between the executive and judicial branches of government, and it’s one of the key reasons why, according to Schmidt, the constitutional review process should be more meaningful.

“If this truly is the law, that ministers and government are free to act in ways that they themselves believe is unconstitutional, I think that creates a context for unnecessary tension between the branches of the state.”

Schmidt’s arguments, however, were dismissed yesterday at the Federal Court by Justice Simon Noël, who issued a 146-page decision that reaffirmed a low standard for constitutional review and left it to the minister of justice alone to decide whether any “credible argument” can be made in favour of constitutional consistency.

Noël’s decision, moreover, suggests that Parliament intended for a weak standard for constitutional review, and that the minister of justice should not be constrained by the reports of civil servants.

Schmidt says he believes the decision is flawed and that Parliament would not have created a review process that could be so easily circumvented by concocting an argument in favour.

“I find it very hard to imagine any law for which you can’t come up with some argument,” he says. “So if your standard is an argument, it’s virtually no standard, in my view.”

Similarly, he says, public servants must not be forced to serve the interests of government at the expense of the state.

“When I was suspended without pay upon filing this claim, the allegation of the department was that I was acting disloyally. Well, you have to know to whom you were supposed to be loyal before you can conclude whether there is disloyalty, right? And my view is that public servants are state employees.

Despite the initial impression that Noël’s decision is wrong, Schmidt says he hasn’t decided whether to pursue an appeal.

“I’ll have to consider with counsel whether an appeal is warranted, and whether or not we can stay with that initial impression.”