In a case involving a sexual harassment complaint, the Supreme Court of Canada has ruled that the Canadian Human Rights Tribunal does not have the authority to award legal costs. 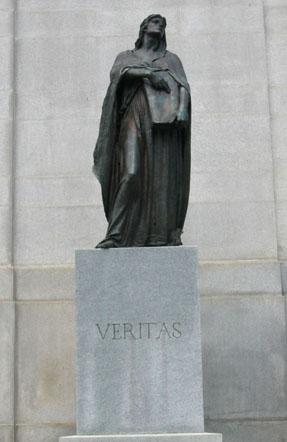 In its ruling, Supreme Court justices Louis LeBel and Thomas Cromwell wrote: “In our view, the text, context, and purpose of the legislation clearly show that there is no authority in the Tribunal to award legal costs and that there is no other reasonable interpretation of the relevant provisions.

“Faced with a difficult point of statutory interpretation and conflicting judicial authority, the Tribunal adopted a dictionary meaning of ‘expenses’ and articulated what it considered to be a beneficial policy outcome rather than engage in an interpretative process taking account of the text, context and purpose of the provisions in issue.”

The SCC upheld the Federal Court of Appeal’s ruling and dismissed the appeal.