Former Toronto Maple Leafs player Mike Zigomanis has won a lawsuit against D’Angelo Brands after the company terminated its promotional contract with him over a nude photo scandal. 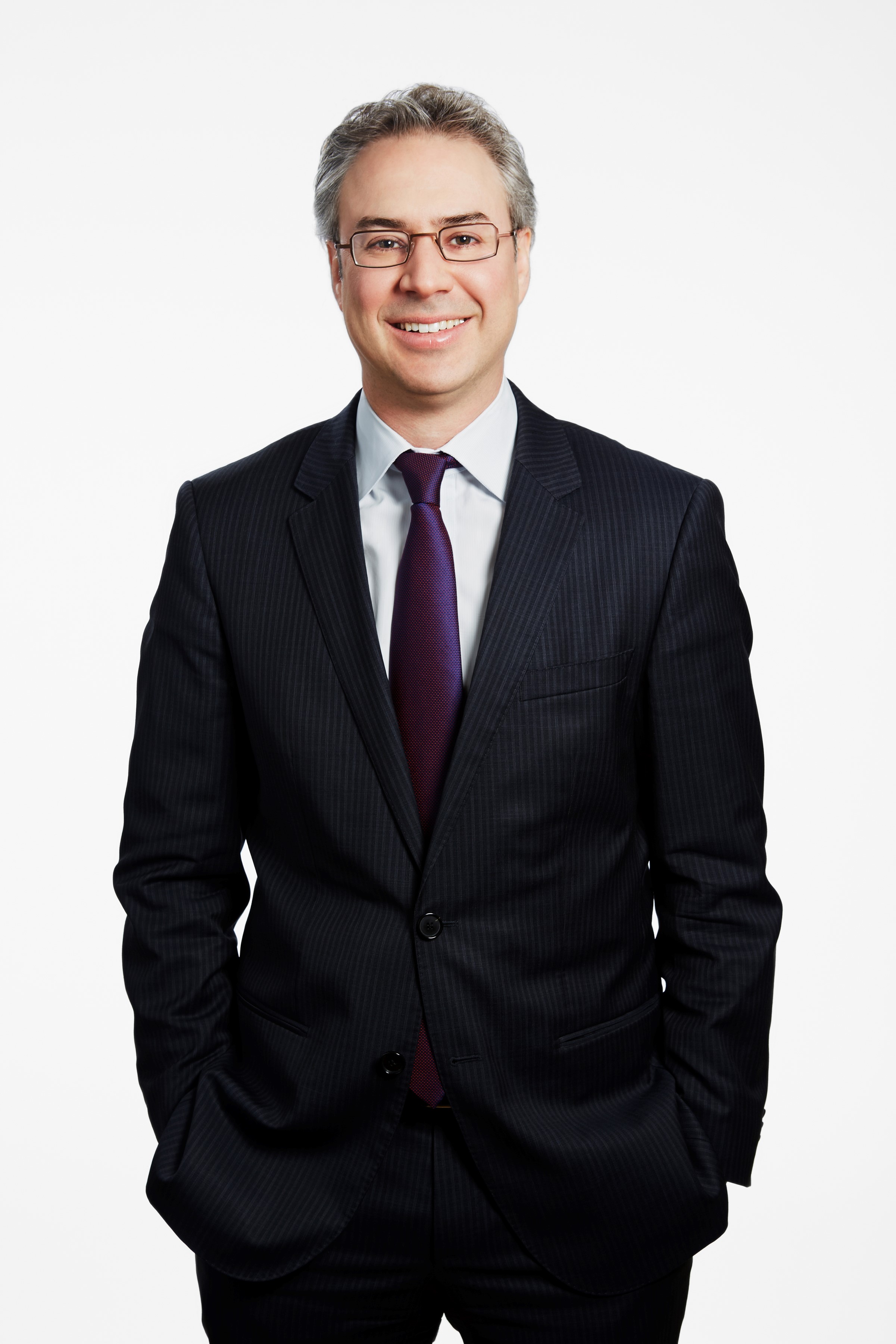 Ontario Superior Court Justice David Stinson found the company had wrongfully terminated its two-year contract with Zigomanis to promote energy drink Cheetah Power Surge in 2012 when nude photos of the player leaked on the Internet. Zigomanis had taken the photos and sent them to his girlfriend of the time around the end of 2010 or beginning of 2011— before the contract was signed.

The company also cited Zigomanis’ demotion to a minor league team as a reason it terminated the contract. Zigomanis played the first eight games of the 2010-2011 season for the Maple Leafs before being sent down to the team’s American Hockey League affiliate, the Toronto Marlies.
Zigomanis sued for wrongful termination and demanded $162,000 in unpaid income.

The contract contained a termination clause that gave D’Angelo the right to termination if Zigomanis was convicted of a crime, spoke ill of the company in public, or committed “any act which shocks, insults of offends the community, or which has the effect of ridiculing public morals and decency.”

The contract, however, made no mention of any requirement that Zigomanis play for the Maple Leafs for its duration.

D’Angelo Brands argued that the nude photo incident should fall under the “morals clause.”

Stinson, however, found the incident could not fall under the clause as the nude photos were taken before the contract was signed in May 2011.
“For the defendant to rely on past conduct as justification for termination, is an attempt to insert into the contract an additional clause amounting to a warranty of past good conduct,” Stinson wrote in the decision.

As D’Angelo Brands had not inserted a clause concerning Zigomanis’ past personal conduct, the incident could not be applied retroactively, Stinson said.

Stinson also said that Zigomanis had an expectation of privacy when he sent the photos.

“In recent years, new methods of communication have emerged that enable individuals to exchange information via email, text message and in numerous other ways,” Stinson wrote.

“Many people choose to privately exchange intimate information and photographs in this fashion. This reality has been recognized and the privacy of such communications has been protected by the Parliament of Canada.”

Toronto lawyer Eli Lederman says the takeaway from the decision is that if a company includes a morality clause in an agreement, it should make sure to structure it as broadly as possible so that it covers conduct that predates and postdates the signing of the contract.

“If a contracting party wishes to protect itself in order to terminate a contract based on past conduct, then that would need to be expressly spelled out in the agreement,” says Lederman, a partner at Lenczner Slaght Royce Smith Griffin LLP, who was not involved in the case.

David Whitten, the lawyer who represented Zigomanis, and Gregory Hemsworth, who acted for D’Angelo Brands, did not respond to requests for comment.