An Ottawa lawyer and aspiring judge has won $160,000 in damages in a defamation lawsuit he brought against neighbours of a condominium he owns in Costa Rica. 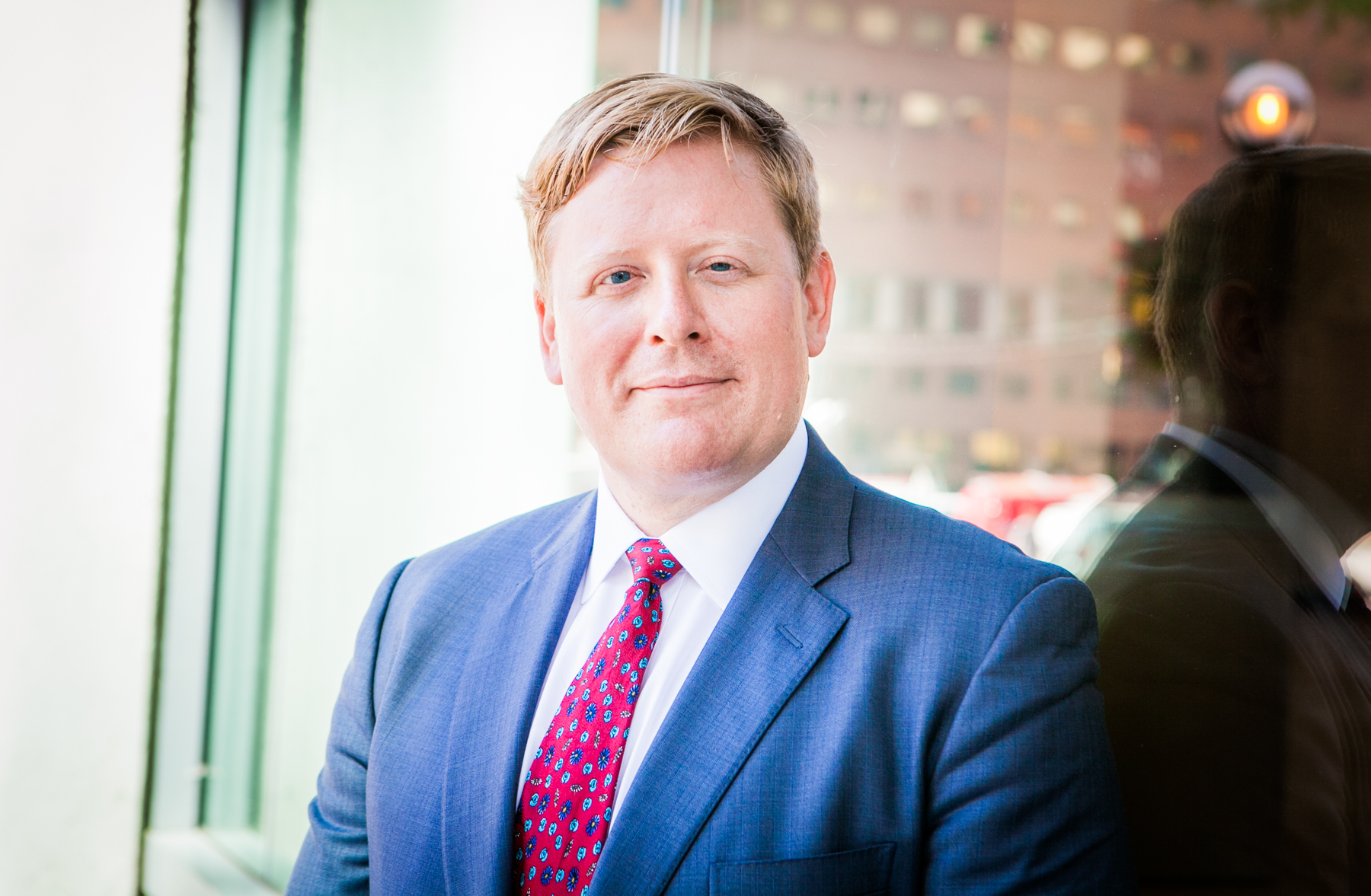 David McNairn brought the action in Ontario, after two neighbours sent emails to other condo owners in the building. The emails, which McNairn said discredited and maligned him, went to 37 people in four different countries, including the lawyer and his wife in Canada.

Lawyers say the decision in McNairn v. Murphy, and others like it highlight the permanence of a defamatory statement in the Internet age.

“The nature of email communications, blog posts, tweets, things along those lines, is they’re in an odd sense much more permanent,” says Michael Fenrick, a partner with Paliare Roland Rosenberg Rothstein LLP.

“You lose control of them once they’re out in the world. They take on a life of their own.”

The McNairns bought the condo as a “dream vacation property” in 2014. At the time, the building’s property management company was under investigation for an alleged fraud. This in addition to dissatisfaction with how the property was being managed spurred a collective action by the condo owners against the company and the creation of a homeowners’ association.

McNairn became president of the association and a new property manager was contracted for the building.

In 2015, the second property manager terminated its contract with the building after allegedly suffering verbal abuse from one of the owners who was critical of the new company. McNairn, who was discouraged by the situation, resigned as president in June 2015.

In July, the vice president of the association sent an email to update the owners. One of the defendants, Shannon Murphy, then hit reply all and sent an email alleging McNairn had quit “after accusations of theft.”

McNairn responded directly to Murphy saying he felt he had been defamed and asked her to retract the statement and apologize.
Murphy then sent an email to all 37 owners apologizing, and included the contents of his private email to her. She did not retract the theft accusation. McNairn felt that the reproduction of his private email had made the situation worse and was meant to discredit him.

“With the click of a mouse, Murphy smeared and diminished his good reputation,” Justice Robert Beaudoin wrote in his decision. “She then did little to reverse the damage she had done.”

Shortly after Murphy sent her email, Gabriel Pene, an American lawyer and the other defendant in the lawsuit, sent an email to all 37 owners saying McNairn’s email to Murphy was “leaden with threats, demands and the general bullying tone and mindset that does not comport with a ‘reputation for honesty and integrity’ or even the most basic principles of professional ethics.”

McNairn believed that this further mischaracterized his email and further maligned him.

According to the decision, Pene did not take any steps to retract his statements, and he did not respond to correspondences by McNairn’s counsel to resolve the dispute, so McNairn commenced the defamation lawsuit.

McNairn claimed that Murphy and Pene have also started legal actions in Costa Rica against the building with the intention of discrediting him.

Beaudoin issued a default judgment against Murphy and Pene as both were noted in default, as they decided not to defend the claim.

McNairn said the saga affected his applications to become a judge, as he disclosed details of the litigation when he was applying to be a justice in the Ontario Court of Justice and Superior Court of Justice.

“It’s something that you don’t really see that often that a plaintiff is suing for damages to his reputation, not only as a lawyer but as a potential future career as a judge that could have been impacted by this as well,” says McNairn’s lawyer, Jeff Saikaley, of Caza Saikaley LLP.

Fenrick says the decision goes to show how important reputation is for lawyers and the lengths they will take to ensure their reputation is protected.

“All lawyers know their reputation is their greatest currency and so it’s important to protect your reputation as much as you can,” says Fenrick.

Saikaley says McNairn is in the process of retaining counsel in other jurisdictions to enforce the decision.

He may, however, have a harder time enforcing the judgment in the United States, lawyers say.

It can often be more difficult to get a defamation judgment in the U.S., says Peter Downard, of Fasken Martineau DuMoulin LLP, but McNairn’s case may succeed as it does not involve a public figure.

“This may not be the sort of case for which U.S. defamation law would provide the defendant with additional protection since it doesn’t involve public figures and it does involve findings of malice by the judge,” he says.

But even if the lawyer is not able to retrieve monetary damages, Downard says the decision still serves as a vindication of McNairn’s reputation.

Pene did not respond to a request for comment and Murphy could not be reached.