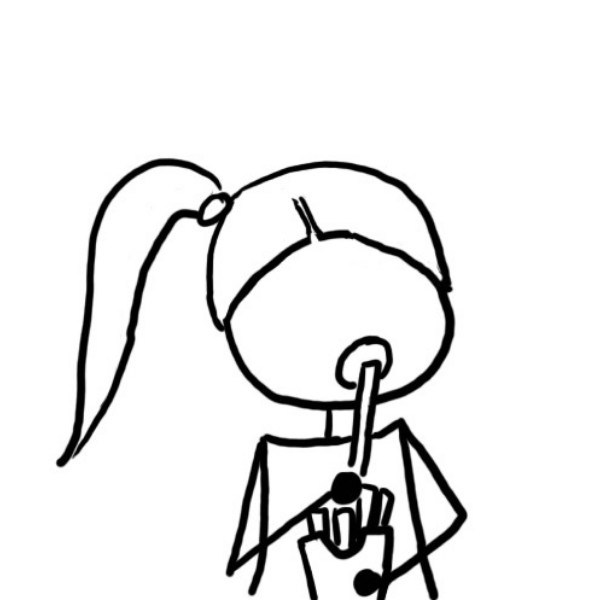 At the end of summer 2013, I decided to leave my career as a New York City corporate lawyer behind.
While there were many reasons for why I chose to leave practice, the most important one was my dream of becoming a writer. Three years later, I may finally be on my way.

I’ve always been passionate about writing. Whenever I had time between school and work, I would write.
Whether it was a piece for the school newspaper or random teenage angst poems, I always found some time to put a couple of things down on paper. I even wrote plays that were produced at my local theatre.

All that changed when I started law school.

In law school, I spent all my energy trying to keep up with my classes. Unlike the superstars with stellar grades, I gave law school all I had and still ended up as just average. Three years went by and I hardly wrote anything for myself; no one was more heartbroken than me.

My time in corporate law only made things worse. Even though I managed to write a couple of short articles, most of my days were spent parsing legalese. What’s worse, pretty soon I was tasked with writing the same gobbledygook I was reading. I was perpetuating the very thing I so deeply despised. My life felt meaningless and I was depressed. I made up my mind to quit.

Initially when I left my job, I wasn’t sure how things would unfold. When I told the managing partner of my firm that I was quitting to be a writer, I don’t think either of us really knew what that meant. The only thing I did know was that I needed to write.

After the first rush of leaving my job wore off, I settled into a good rhythm. Every day, I would wake up and get to work on my book, writing five to six hours a day. After 10 months of working on it full time, the bulk of my writing was finally finished, but then so was my bank account. When an exciting work-from-home consulting opportunity came up, I jumped on it and didn’t think twice; like it or not, a girl has to eat.

Another year passed. Although the consulting work was interesting, it did not involve writing and I started once again to wonder what I was doing with my life. Having been stalled once before by my work as a corporate lawyer, I found that I was stalled again, this time by my consulting. Once more, my book was relegated to the back of my closet, languishing as if it never existed. Struggling yet again with what to do, I put everything down again, but this time I decided to go and see the world. I was too tired of trying to figure out what I was supposed to be doing so I ran away instead.

Travelling can be a lonely experience. When you are away from your friends and family in a foreign place, you spend a lot of time with your own thoughts and I was no exception. Being away from home had me wrestling with the consequences of my choices. It took me until the very last months of my travelling to re-focus on my writing. I needed to do what I set out to do because, otherwise, there was no point in quitting my job. Life doesn’t have answers so you constantly have to make up your own.

Since returning from my year of travelling, I have been working hard on getting my book to press. I have put up a website, spent time editing and committed myself to writing and drawing once more. It wasn’t until I spoke to a former classmate that I realized how far I had come from being a corporate lawyer and how many years have passed since I was last in law school.

Seeing where my classmates are now, six years after graduation, has been both an exciting and humbling experience. Among my fellow law grads, many have gone on to do incredible things. One classmate became a city councilor. Two, restauranteurs. One classmate started her own firm, while one became a poet and educator. Many of my classmates are in private practice — at firms both large and small. Some have gone in-house, while others have gone abroad. A lot have started families and some their own businesses. One friend actually went on to get her MBA and is now working at Amazon. And my list goes on.

No matter who you are at law school or what your insecurities are, the future is not as scary as it may feel right now. Sure, some of my classmates struggled with finding jobs and some of you reading this will, too. Some of my classmates have moved around a lot, but that’s not always a bad thing. When I think about all the stress and worry I had back in my student days, I can’t help but wish I could go back and say to myself: It may take time, but you will get there. You will find something that is for you.

But such are the consequences of my choices. I may no longer be earning a big law salary, but I am not spending my days drowning in legalese. I may not have children, but I enjoy my time with my friends. I may not have a proper job title, but I wake up excited about another day of writing. I may not own a house, but my small apartment suits me just fine. And I may not have another degree, but I am finally re-learning the law.

No, not everything will go smoothly. At times you may feel lost. You may continuously compare yourself to others. You may question your choices and wonder if you are doing the right thing. This is all normal and part of the process. Eventually, something will shake you up and you will be on your way. Your engine might take time to rev up and you might only be sputtering along for a while, but sooner or later, you will get rolling and once you do you’ll be unstoppable. Just look at my classmates now.

As for me, I am still figuring it out. I am not sure how long I will be able to spend my days drawing my comics and writing. I am not sure if anyone is reading anything I write, or if anyone finds my comics funny. I am not sure anyone will like my book or if I will ever make any money from it, or if anyone out there even cares that I spent so much time on it. I don’t think my family will ever understand what I do with my days, and even I still can’t explain it properly. But maybe none of that actually matters.

U.S. Justice Ruth Bader Ginsburg once said: “I just try to do the good job that I have to the best of my ability . . . I just do the best I can.” Whatever it is you are doing, just do it with all your heart. Because if that is good enough for RBG, then it is most certainly good enough for me.

Wela Quan is a legal cartoonist and the author of The New York Bar Picture Book, a visual study outline for the New York state bar exam. A graduate of the University of Alberta and McGill University Faculty of Law, Quan worked as a corporate lawyer in New York City before leaving to travel and pursue a career in writing.