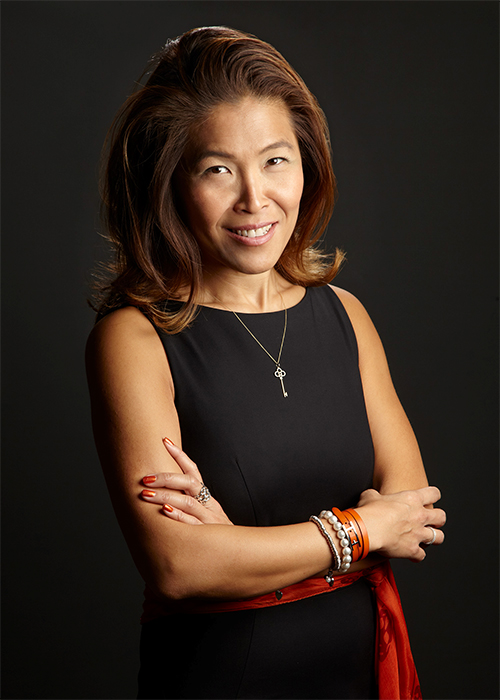 Khuong took almost 63 per cent of the more than 10,000 ballots cast for president in the barreau’s first electronic vote. She had 6,539 votes compared to 3,856 for the only other candidate, Luc Deshaies, a partner practising labour and employment law at Gowling Lafleur Henderson LLP in Montreal. Khuong will serve a two-year term.

A lawyer since 1997, Khuong began her career in business law, specifically in bankruptcy and insolvency. Since 2000, her practice has largely focused on administrative law. She has spent most of her legal career at Bellemare Avocats since finishing her law degree at the University of Quebec in Montreal in 1996. She has also had many years of involvement with the barreau, including serving as vice president of the executive committee since 2014.

There was some controversy during the election campaign that wrapped up Friday over excessive partisan e-mails that prompted outgoing barreau president Bernard Synnott to make a video plea for moderation a few weeks ago.

That may be the reason Quebec lawyers voted in greater numbers than Ontario lawyers did during the recent Law Society of Upper Canada bencher elections. Turnout in Quebec was more than 44 per cent compared to 34 per cent in Ontario.

“I thank all of the candidates for their participation in the democratic life of our professional body and I congratulate the newly elected,” said Synnott in announcing the results.

Among the issues emphasized in Khuong’s election platform were the needs of young lawyers. A former president of the Young Bar Association of Quebec City, Khuong has vowed to give young lawyers greater representation on the barreau’s committees. She has also called for a review of practice fees, lowering the president’s salary, and redefining the barreau’s mission.

In addition, Khuong has questioned the level of insurance coverage for Quebec lawyers, which she says is 10 times higher than elsewhere in Canada, and is calling for a more inclusive profession.

Besides electing Khuong, Quebec lawyers also voted in several people to serve as members of the barreau’s board of directors. They include Louis-François Asselin, Antoine Aylwin, Thomas Davis, Rima Kayssi, Jamilla Leboeuf, Claudia Prémont, and Nathalie Vaillant. Maryse Dubé, Pierre Lévesque, Robert Poitras, and Christian Tanguay. All won by acclamation. While Deshaies lost to Khuong, seven of the new directors were among the slate of candidates he put forward.