Mergers and acquisitions lawyers are risk takers. Trust and estates lawyers are introverts. And bankruptcy practitioners are empathetic and curious but also more pessimistic than their colleagues. Does that sound familiar? 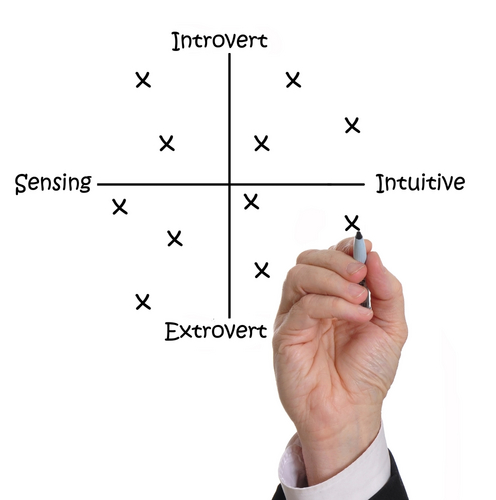 Those are some of the findings from a new U.S. report from JD Match and the Right Profile that sought to assess lawyers’ traits and help law firms do a better job of filling gaps on their teams.

As part of the study, they used the Sheffield legal assessment to survey 1,432 people: 973 practising lawyers, 95 who aren’t practising, 225 law students, and 139 non-lawyers. The goal was to help people decide if going to law school is right for them; law students get a better sense of suitable work environments and practice areas; help law firms reduce turnover and attain higher profits by finding better candidates.

“Understanding the attorney candidate’s mental makeup would not only help the firm better determine fit for the firm overall, but also for specific practice areas and roles within the firm,” wrote authors Mark Levin and Bruce MacEwen.

“This is particularly relevant as firms invest in business development and coaching. Deploying resources on those attorneys that have no natural predisposition to sales (e.g. they are highly introverted, have not developed a broad network of friends and business contacts, prefer to avoid situations that can lead to rejection, prefer to blend in over feeling comfortable in a spotlight) will be counterproductive. Similar issues will occur when moving attorneys to management or client facing roles when their skills lie elsewhere.”

The study found a number of interesting trends:

•    Those who stayed at their initial firm show less resiliency, empathy, initiative, and sociability than those who left the practice of law.

•    Baby boomers (those who graduated from law school between 1970 and 1989) were more positive than those who came after them. They showed higher levels of assuredness and were less pessimistic and skeptical than generation X and millennial lawyers. They also had the most career satisfaction.

•    When it comes to law firm size, it appears those at the biggest firms were the unhappiest. Those at firms of more than 500 lawyers felt less intellectually challenged and believed their work had less social impact with lower levels of work-life balance. They also showed less overall satisfaction than lawyers at smaller firms. Those at the smallest firms were the happiest.

While the survey is from the United States, Levin expects the trends would apply in Canada as well.

“I don’t think Canada has solved the attorney retention problem better than the U.S. has,” he says.

The idea, he says, is to help firms understand both their current and prospective staff members better.

“You want to understand who you are first and embrace the traits that make you stronger,” says Levin, noting, for example, that a firm may want to hire people who are better at things like sales and teamwork for its trusts and estates practice group if it finds there’s a gap in that area.

“That knowledge becomes power,” he says of the assessments.

Levin, whose firm the Right Profile focuses on analytics to help organizations make better hiring decisions, hopes to apply the tools it has used with sports teams to professional firms.

“We’re big believers that championship teams can exist outside of just sports,” he says.

As for specific trends the study found, he suspects lawyers at smaller firms may be happier because of the greater flexibility they offer. And he suggests those who left the practice of law may show more positive traits than those who stayed at their initial firm because they were the most dissatisfied lawyers in the first place and were simply glad to get out.

“There are certainly happy attorneys,” he says.