Ontario’s Ministry of the Attorney General today announced significant new investments in the province’s criminal justice system, in order to try and reduce the time it takes for cases to come to trial and to improve the bail system. 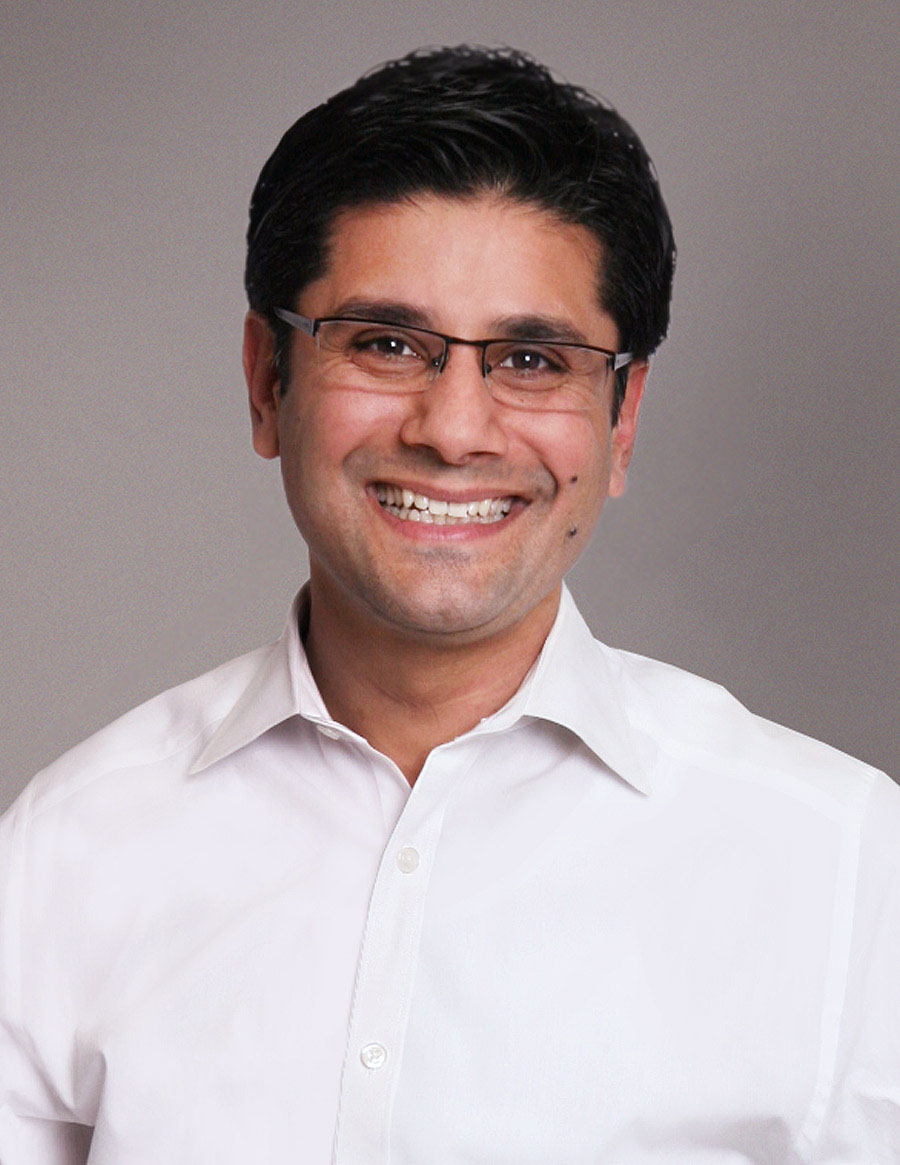 However, criminal defence lawyers charge that the plan will offer no further assistance under the Legal Aid Ontario plan.

The plan, which will be implemented in the new year, includes appointing 13 more judges to the Ontario Court of Justice, as well as an additional 32 assistant Crown attorneys, 16 duty counsel and 26 new court staff. The province's existing Bail Verification and Supervision Program will be expanded and enhanced to facilitate the release on bail of low-risk accused pending trial, by making the program available at a number of weekend court locations and extending eligibility to allow more vulnerable people to be served across the province.

“These are all laudable efforts by the provincial government, addressing important needs; the fundamental problem now is under-resourcing,” says Jessyca Greenwood of Greenwood Lam LLP in Toronto, whose practice speciality is representing those with mental health problems and special needs.

“When the Wynne government was elected, they made some statements early on [that] they were committed to access for justice; . . . we hoped that meant more legal aid certificates for accused people.”

Most people don’t quality for legal aid unless they’re indigent, she says, and an increase in the financial threshold to qualify for legal aid in Ontario would mean that more people would be eligible to be defended at trial, by a counsel of choice and throughout the entire court process. “It would be great to see the government do something to provide more funding, for vulnerable accused people to have a lawyer from the beginning.”

Defence counsel Daniel Brown, of Daniel Brown Law in Toronto, notes that additional duty counsel hired under the new plan will not be tasked with representing accused persons throughout the court process.

“They’ve hired people on the front end to help manage the bail process, but it doesn’t deal with the issue that contributes to significant delay, which is that an accused person can’t fund their criminal defence and is in the court system unrepresented right now,” he says.

Legal Aid Ontario “will fund only certain more serious offences, and only for people who meet a minimum financial threshold,” Brown told Legal Feeds. But these financial thresholds are far too low, he says, leaving accused unrepresented in the court system and contributing to delay because they don’t want a lawyer to assist them in the court process.

“That’s been observed time and time again by judges,” Brown says, “that unrepresented litigants lead to significant delays in the court system.”

Brown suggests that better efficiencies in the criminal justice system could free up more resources.

“Right now there’s an inefficiency in that way that some cases are prosecuted,” he says. “Cases will make their way to trial, only to be withdrawn, for example, on the first day of trial. If there were interventions in those cases earlier on, resources wouldn’t have been spent clogging up the court system with those cases that are ultimately not prosecuted.”

But Naqvi says his government had made and continues to make very significant new investments in Legal Aid, with the 2014 budget including a multi-year plan that would see a six per cent increase to the eligibility threshold.

Ontario Attorney General Yasir Naqvi says his government had made and continues to make very significant new investments in Legal Aid, with the 2014 budget including a multi-year plan that would see the eligibility threshold increase approximately six per cent every year for three years. The 2014 budget included the largest infusion of new funding toward financial eligibility in LAO’s history ($95.7 million), and as of April 1, 2016, the income eligibility threshold increased by another six per cent, according to figures supplied by the Ministry of the Attorney General; these increases helped nearly 400,000 more people have access to legal aid services.

As well, Naqvi tells Legal Feeds, the strategic increases in duty counsel, be they present at a correctional facility or a bail hearing, will provide a better opportunity, “especially those who are low risk and vulnerable, to be able to get bail and be in community under supervision, as opposed to being remanded to a correctional facility.” This is “built on the kind of investments we’ve made in Legal Aid that are ongoing every year,” he says.

“One of their recommendations [was] to provincial governments to put more resources into our criminal justice system,” says Naqvi. “We’ve taken that call to action very seriously. . . . Of course, we will continue to work with the federal government as well, so that the work they have undertaken in terms of reforming the Criminal Code and simplifying the process and procedures remained very much part and parcel of the conversation. But we wanted to make sure that in Ontario, we’re creating a faster and fairer criminal justice system that would enhance public safety.”

Updated Dec. 2 at 9:22 a.m. to correct item in fourth last paragraph to "six per cent increase to the eligibility threshold" and additional facts from AG's office.