A controversial motion seeking action to expand the scope of paralegal practice was withdrawn hours before the Law Society of Upper Canada’s annual general meeting tonight. 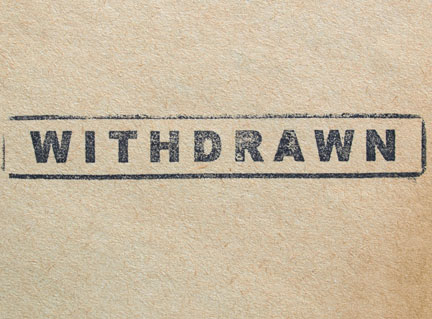 After intensive discussions over the past week with the law society and the Canadian Bar Association, the 10 paralegals who proposed the motion have decided it’s best not to go head with it, says John Tzanis, president of the Paralegal Society of Ontario.

“We had assurances from the law society treasurer and staff that everything we’re asking for is being done,” Tzanis says, adding that the paralegal group has also heard from OBA president Morris Chochla.

The motion would have asked the law society to look into training programs for paralegals so they can practise fully in areas like family law and immigration law.

Law Times recently reported on the fierce debate the motion had stirred between paralegals, who say it’s time they practised with fewer limitations, and lawyers who argue only law school can prepare a person for the kind of work they do.

“Lawyers and paralegals should be colleagues, we should be working together on all of these issues . . . not in opposition or going to a battle,” Tzanis told Legal Feeds. “It doesn’t make any sense . . . if we’re both fighting for access to justice for the public, why are we battling each other like this?”

The withdrawal of the motion is also meant to thwart the animosity that was expected at tonight’s meeting, which had been moved to a larger venue in expectation of unprecedented attendance due to the controversy.

Tzanis also said the law society promised to communicate more openly about its follow through with the 2012 Morris report, which recommended creating training programs for paralegals that will allow them to practise more broadly.

Response on Twitter to the motion’s withdrawal was swift with a number of lawyers commenting that if the reason taking it off the table was the moblization of the bar against the motion, it shows the inherent conflict of having one regulator for both lawyers and paralegals.

“If Ontario benchers/lawyers mobilized against it, that is a massive conflict for @LawsocietyLSUC,” tweeted Mitch Kowalski. “And exactly why @LawsocietyLSUC has no business regulating paralegals in the first place.”