Lawyers across Canada are involved in many types of pro bono work. Here are just a few examples of what they''re doing. 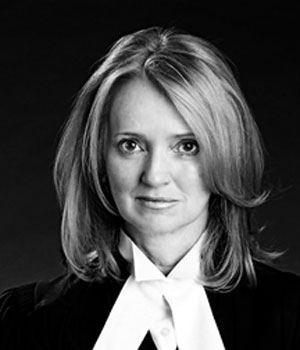 Family lawyer Georgialee Lang spent many months making repeated 1,500-km round trips from her Vancouver home to the polygamous community in Creston, B.C., to help victims of jailed religious leader Warren Jeffs. Over the years, Jeffs had issued a number of decrees to his followers, including that mothers should not touch their children and banning sexual relationships between spouses. From his cell, he ruled some men would be ex-communicated without access to their wives or children.

Lang acted in eight separate cases, leading to all the men obtaining joint custody of their children. She had to pay for flights out of her own pocket, and says not all the clients seemed to appreciate she was offering her expertise for free. But she found the experience very worthwhile. “It was fascinating to meet some of these people,” says Lang. “They’re such a secretive community.” The case was particularly timely, since B.C. Supreme Court Chief Justice Robert Bauman had recently ruled on a polygamy reference. 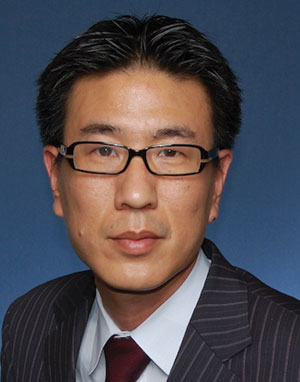 Lerners LLP class action lawyer Lucas Lung has worked on many pro bono files. One case he is particularly proud of is Corporation of the County of Simcoe v. Matthew Co-Operative Housing Inc., in which the Ontario Superior Court of Justice ruled a housing co-operative, home to more than 100 low-income residents, could not be sold and dissolved. “That was a great win,” he says.

Lung says he chooses cases based on how worthy he feels the cause is, and is often drawn to files that attract little public attention. “It has an impact on your compensation and your career,” he admits. “But to be frank, we make a lot of money in this business and I like working on these cases. I have a view of what’s worthwhile pro bono for me, and that’s going to be different for other people.” 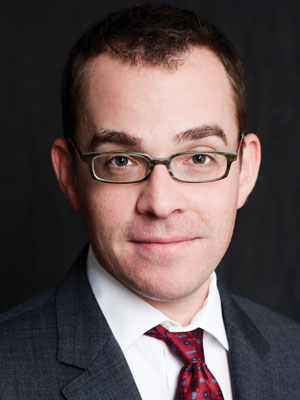 Kevin Toyne successfully represented the respondents in Nakhuda v. Story Book Farm Primate Sanctuary. The Ontario Superior Court awarded custody of a monkey found wandering around an IKEA parking lot to the sanctuary, against the wishes of his former owner. The case made headlines around the world, alongside pictures of Darwin the monkey dressed in a coat and diaper. “I thought it would be maybe a day in court, I’d answer a couple of media questions, and the case would be over,” says Toyne. “It literally consumed my practice for months.”

Toyne says he was motivated by the risk the sanctuary would be financially decimated if it lost. “There are lots of non-profits, it only takes one piece of litigation to destroy them,” he says. The case was also “a chance to litigate on an issue that hasn’t been litigated on in Ontario for almost 100 years,” he adds. Darwin’s former owner has filed an appeal; a hearing date had not been set at press time.

Read about the results of Canadian Lawyer's first-ever pro bono survey in the article 'Giving Back'.