A professor at Lakehead University has received a research grant to build a free database that will compare human rights decisions from tribunals across Canada. 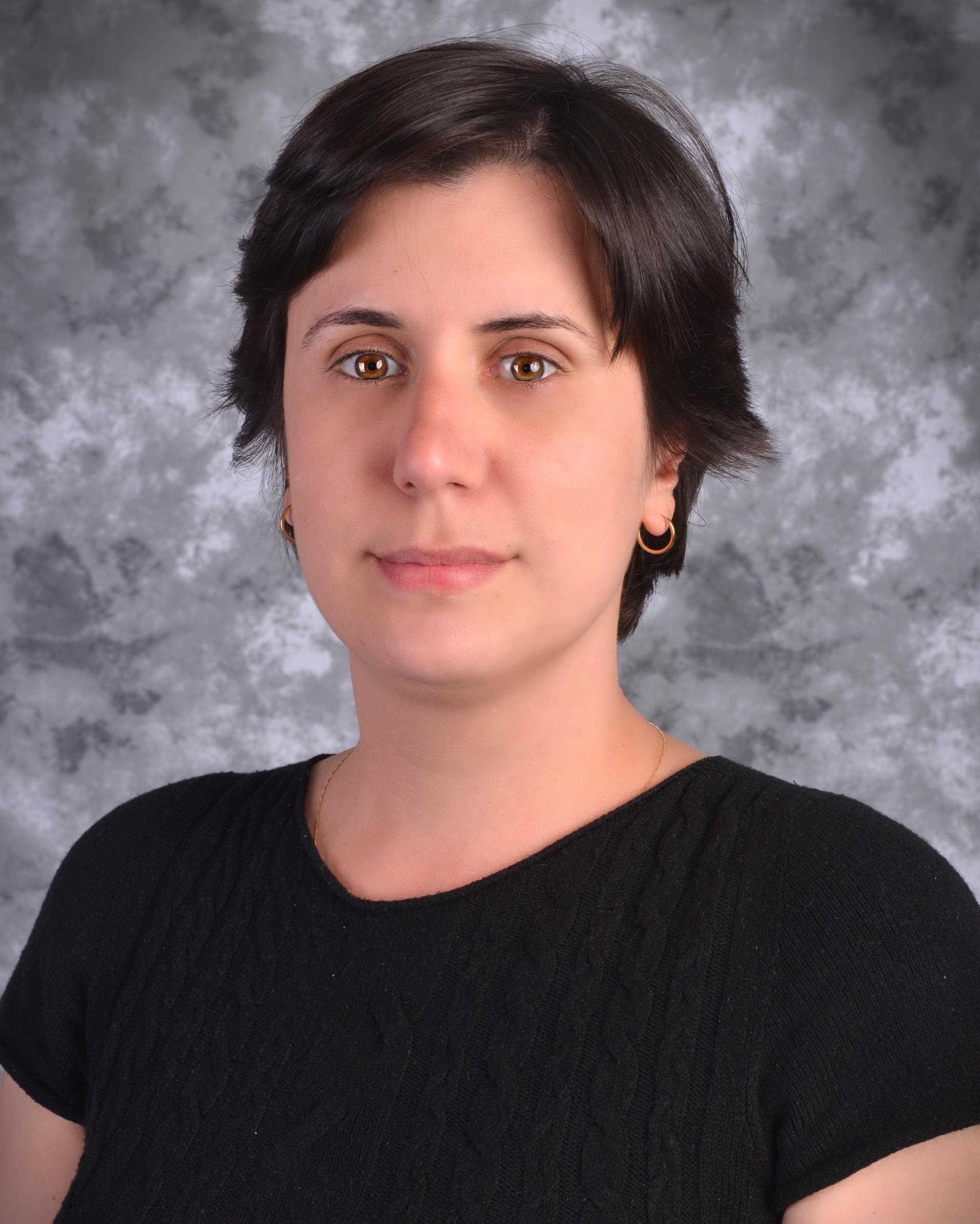 Miriam Cohen, an assistant professor at the Bora Laskin Faculty of Law, will be working with the university’s computer science department to build the database.

Cohen’s project will be funded by a $23,500 grant from the Canadian Bar Association’s Law for the Future Fund.

The database will focus on what Cohen says are “leading cases” from tribunals from all Canadian provinces and territories, as well as at the federal level. In the summaries and analysis of the cases contained in the database, Cohen says plain language will be used.

“[For] the database, the clientele or the audience will be the main, general population,” says Cohen. “The focus of the project is to try to make it as user-friendly as possible, so not too complex.”

Cohen has experience in legal advisory roles at the United Nation’s International Court of Justice and at the Appeals Chamber of the International Criminal Court, and she was a research fellow at Harvard Law School and served as a rapporteur to an expert committee on a draft convention on crimes against humanity. She joined Lakehead University in July 2015.

The database will consolidate information from cases across Canada into one place, creating a “very specific database for human rights.”

For example, Cohen says a person who feels they have been discriminated against could use the database, to figure out if they could pursue a case, if they have no background in human rights law.

“In each province, we’re selecting the leading cases so it won’t be a database like Canlii or other databases that exist — or even the websites of the tribunals that have all the cases — but rather, we’re doing the filtering of cases that would be the leading cases for the grounds of discrimination in that specific province, in that tribunal,” she says.

The goal is to have the database ready by the end of the year, and potentially, more information added next year on an ongoing basis.

Cohen says another large part of the project will be writing an academic article for a peer-reviewed journal in Canada.
The article will focus on comparing and contrasting different types of human rights legislation and also “where the jurisprudence is at,” says Cohen.