The Barreau du Québec has added its voice to a growing chorus of legal groups calling for more public funding and radical reforms to help reduce what they say are ridiculously long court delays that are hindering access to and making a public mockery of the province’s court system, particularly in regards to criminal justice. 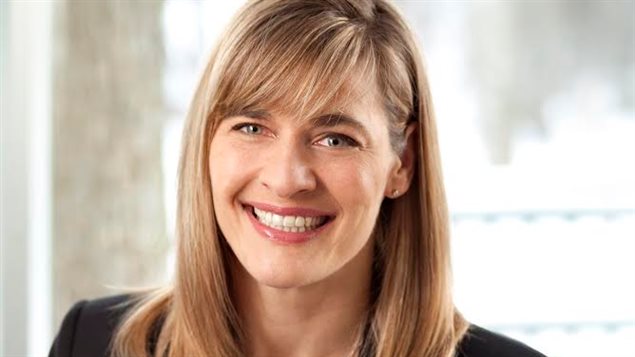 “The accessibility to justice remains one of our principal concerns,” Quebec’s bâtonnière, says Claudia Prémont in an Apr. 18 statement from the barreau. “The minister of justice must have the necessary means to improve certain situations that have to our eyes become very worrisome.”

She goes on to list a series of complaints, ranging from delays of up to three years for criminal trials to be heard in Montreal at the Superior Court level, and two years in Quebec Court.

The barreau said those delays, together with a recent $5-million cut in the budget of Quebec’s Directeur des poursuites criminelles et pénales office “spells bad news for the administration of justice.”

The Quebec bar is notably calling on the Liberal provincial government to provide the necessary resources (i.e. a big cheque) to Justice Minister Stéphanie Vallée that will permit her “to remedy this problematic.”

The barreau’s public sortie comes just days after the former head of the Superior Court of Quebec, Justice François Rolland, made headlines for slamming the trial delays in the province’s court system in a Senate hearing in Ottawa.

The former chief justice notably decried the fact that criminal cases by jury are currently being scheduled for 2019.

According to Rolland, changes have to be made to make delays more reasonable like they were before 2009, the year Quebec started invoking mega trials to deal with biker gangs.

“If we don’t do anything we are going to hit a wall, and once that happens we can’t back up,” he said.

Rolland added that when he joined the bench in 2004, jury trials were always set within a year, usually seven to nine months.

“At the time I’m saying this,” he said, “you can’t get a [Superior Court of Quebec] date for a trial set in Montreal before 2017. For 2018, there are a few dates available, and they’re already booking dates in 2019. The situation is similar in Quebec City.”

In addition to the mega trials, he said the rising use of electronic communication of evidence, increased resources in police investigations, and even the increase in Crown attorney hirings have created a massive uptake in demand that the static numbers of judges and courtrooms can’t handle or accommodate.

Calling delays “the cancer of the judicial system,” De la Sablonnière pointed to a sexual touching case he threw out in March, nearly four years after charges were laid.

“These delays erode witnesses’ memories of events, unfairly prolong preventative detention of accuseds, and undermine the credibility and legitimacy of the institution,” the judge told Quebec City’s Le Soleil.

He gave the interview to publicize a pilot project that he and Crown prosecutor Sabin Ouellet have teamed up on.

The unique Quebec-first project aims to increase the number of negotiated settlements in cases by four per cent a year.

Currently, 93 per cent of the 6,600 criminal cases that are opened every year in Quebec are settled without a trial.

In roughly half of those cases, guilty pleas are entered after several delays.

The judge says he and Ouellet plan to steal a page from British Columbia’s approach, in which accused are offered the most lenient punishments possible in exchange for a guilty plea, and given 120 days to consider it.