We revisit our conversation with some of last year’s View 2014 panel members to see how their year panned out. 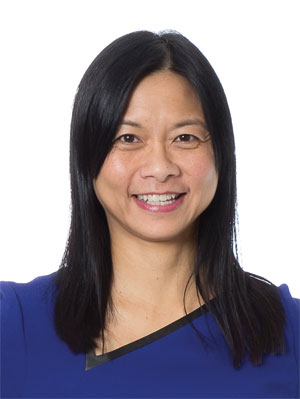 It was a year of transition for OMERS — with a new independent chairman and five new directors sitting on the board of the OMERS Administration Corp., a new president and CEO effective April 1, 2014, and fundamental changes in organizational structure. Together with the rest of the OMERS legal team, we had a busy year participating in the education and orientation of new board members and executives on OMERS specific legal issues, to help facilitate a smooth transition.

On the legislative/regulatory side of things, there have been many developments as well. One highlight was the introduction of a new exemption from one of the quantitative limits under the investments rules under the Pension Benefits Act. This “Ontario only exemption” is very important to our investment strategy; the OMERS legal team led submissions to the Ministry of Finance on this regulatory change. A second highlight was a legislative fix to the Carrigan case, referenced last year.  Gareth Gibbins, one of the members of my pension legal team, took the lead both internally and externally (through the Ontario Bar Association) in making submissions to the Ministry of Finance regarding the proposed changes to the PBA to implement this much welcomed fix.

Another key development relates to plan consolidation. In Bill 14, the Ontario government proposed amendments to the PBA that would facilitate the transfer of assets and liabilities from a single employer pension plan to a jointly sponsored pension plan. However, these provisions are not yet in effect as regulations have not yet been released. Finally, privacy became one of the key responsibilities of the pension legal team in 2014, as one of our lawyers, Noam Sela, was appointed as OMERS corporate privacy officer. 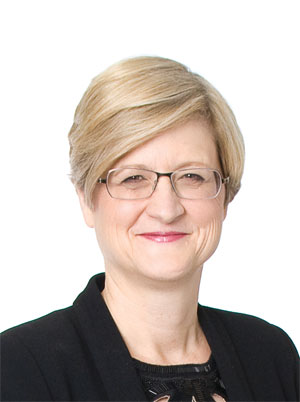 2014 was another busy and successful year at Canadian Tire Corp. The company stayed “on offence” with innovative initiatives that kept the legal team busy — from the completion of our partnership with Scotiabank, to the launch of our “My Canadian Tire ‘Money’” loyalty program, and our continuing investments in sport partnerships and community, the legal department worked collaboratively, proactively, and efficiently with teams across the organization to achieve our goals.

Canadian Tire’s commitment to digital innovations, including retail technology and e-commerce, has meant the legal team has become experts on the legal aspects of information management, cyber risk, privacy and data security, and we continue to invest in developing the skills and resources of the team. Following our achievements in 2014, one of my goals for the upcoming year is to increase productivity and foster innovative ways to create efficiencies within our legal team and with our internal and external partners. We have a strong corporate culture and I intend to build on that within the legal team by continuing to reinforce a collaborative approach in providing sound counsel across the organization as we work to protect and grow our brand. The Canadian Tire brand is one of our strongest assets and protecting it and our reputation will remain one of our main priorities in 2015 and beyond. 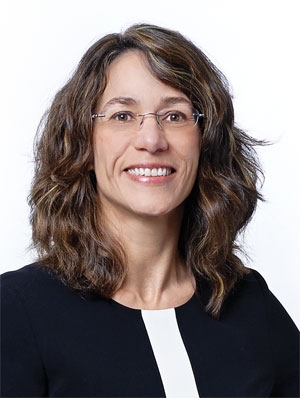 Shell’s Carmon Creek project in Alberta, which is expected to produce up to 80,000 barrels of oil per day, is currently under construction. Carmon Creek will build on Shell’s more than 30 years of experience developing its Peace River heavy oil leases and established relationships with local communities and First Nations. It is expected to employ more than 1,000 local trades and contractors during peak construction periods. 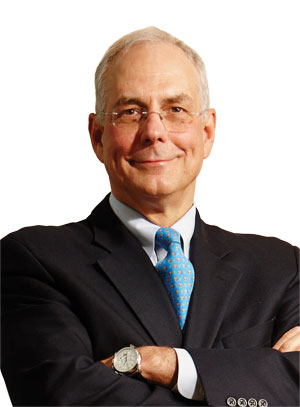 For my legal department the focus will continue to improve our processes in order to maintain the quality of the legal advice and support to all our business units. Adding value through better risk management, strong compliance, and cost management remains the priority.