Chris Clarke knows what it’s like to endure poverty while simultaneously going to university, holding down a job and struggling to find legal help while going through a divorce. So, when Saskatchewan’s Ministry of Justice first put out a call in 2018 to find and train family law lawyers interested in providing legal coaching, he signed on.

Chris Clarke knows what it’s like to endure poverty while simultaneously going to university, holding down a job and struggling to find legal help while going through a divorce.

So, when Saskatchewan’s Ministry of Justice first put out a call in 2018 to find and train family law lawyers interested in providing legal coaching, he signed on.

This past March, the province announced the “Saskatchewan Legal Coaching and Unbundled Services Pilot Project” in an effort to amplify the hunt for lawyers interested in offering such services. Developed by the Law Society of Saskatchewan, the Ministry of Justice, CREATE Justice (the Centre for Research, Evaluation and Action Towards Equal Justice) and the University of Saskatchewan’s College of Law, the project includes a new website to educate both lawyers and the public about the advantages of this new model of legal services in Canada.

With legal coaching, a lawyer-coach provides guidance on lawyering, including discussing a litigant’s rights and educating them on the basic skills needed to manage their own cases should they choose to proceed without counsel in court or mediations.

Clarke, 40, began his practice at Rasmussen Rasmussen & Charowsky soon after graduating from the University of Saskatchewan’s College of Law in 2015. While studying for his JD, he’d fallen through the cracks of Saskatchewan’s legal system himself. Ineligible for legal aid to help get him through his divorce because he worked, he was unable to afford legal representation while he also paid for school and raising kids.

As a law student, Clarke worked with Pro Bono Students Canada, whose national director was then Nikki Gershbain. Now senior director, inclusion and community engagement at McCarthy Tétrault LLP in Toronto, Gershbain has been a national leader in advocating for improved access to justice, pushing for such initiatives as legal coaching for those who can’t afford full representation.

“She’s a phenomenal lady,” says Clarke, adding that he’s attempting to model his practice in line with Gershbain’s conviction that all people should be able to get the access to justice to which they have a right.

“I haven’t been practising law for a long time,” says Clarke. “But it just seemed to me counter-productive to bill people thousands of dollars to do this [legal] stuff when most of it is pretty straightforward, especially in family law or small claims.”

As the pilot program was being unveiled, Brea Lowenberger, director of CREATE Justice, told Canadian Lawyer that about 30 lawyers had so far signed up. CREATE, established at the University of Saskatchewan in 2016, conducts research on key gaps in access to justice data. It aims to remove systemic barriers to Canadian justice.

In March 2018, Saskatchewan’s Ministry of Justice held its first one-day legal coaching clinics in Regina and Saskatoon. A big part of that training, says Lowenberger, is “setting out clear communications with the client with respect to expectations around who is taking on what.” One critical element of the training was how to draw up a letter of agreement on what responsibilities both the lawyer and client will undertake in a matter.

“One of the exciting aspects with legal coaching and unbundling is the notion of legal empowerment,” says Lowenberger. “When you have a client who is either taking on certain parts of their case or they’re more involved in the process and outcome, research shows they are more satisfied with the service that they get and their outcome.”

The evidence of that comes from Alberta, which in late 2016 launched the two-year Alberta limited legal services project. It was designed to encourage lawyers and the public to consider using “limited scope retainers” when clients either can’t afford or don’t want full retainer counsel. By the end of the pilot project, 60 lawyers had joined the roster. Fifty of them were family law practitioners.

A followup study on the Alberta pilot by John-Paul Boyd for the Canadian Research Institute for Law and the Family found that 87.6 per cent of clients were satisfied or very satisfied with the coaching and unbundled services their lawyers provided. “That’s a high level of satisfaction,” notes Lowenberger. The model was good for lawyers as well. “In terms of the lawyers’ experiences with unbundling, the report found 91.7 per cent of lawyers in the project were strongly satisfied or satisfied with providing unbundled services.” Ninety per cent indicated they would continue to offer coaching and unbundled services.

As the person responsible for family law policy development, Kim Newsham, senior Crown counsel with Saskatchewan’s Family Justice Services, is trying to recruit more lawyers in the province to offer such services. A former Crown counsel, she says she is fascinated by what the new model can do for Saskatchewanians.

“I used to be in private practice and I remember how frustrating traditional practice can be, because the whole of the success or failure of a file usually rests completely on the lawyer’s shoulders.” Unbundling and legal coaching, she says, is a “far more client-responsible and client-invested kind of practice.”

If lawyers are worried this new model might siphon off some of their potential billing hours, Newsham disagrees. A recent national study of family law lawyers found that the estimated average clients paid for legal services for low-conflict disputes was $12,395 excluding disbursements. But in the Boyd study, Newsham points out, 78.2 per cent of Albertans who used coaching and unbundling paid less than $1,000 for legal help. 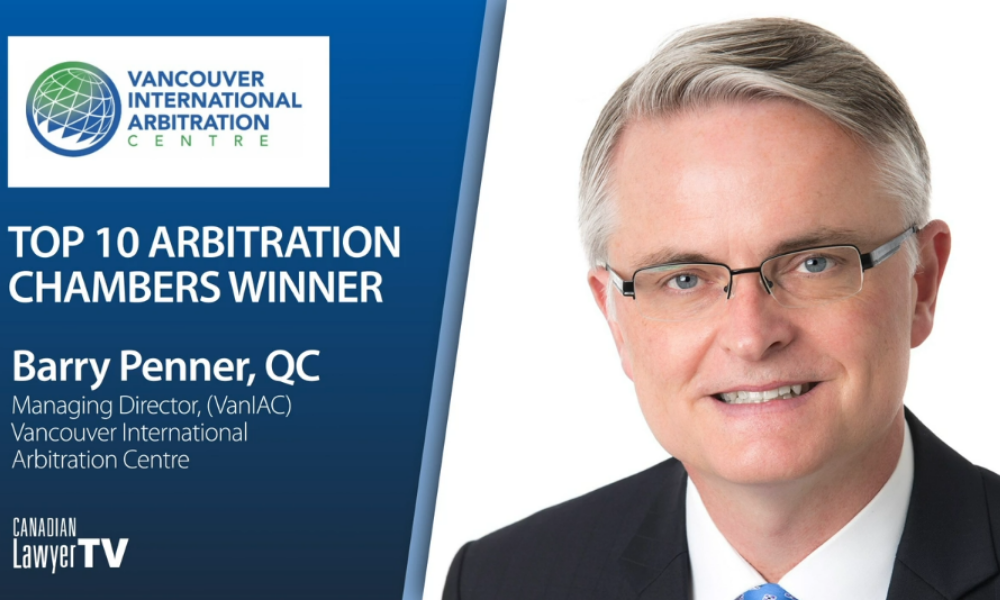