Canada's broadcast regulator does not have the authority to impose a value-for-signal plan under which television broadcasters would charge cable and satellite firms for their programming, the Supreme Court of Canada ruled this morning. 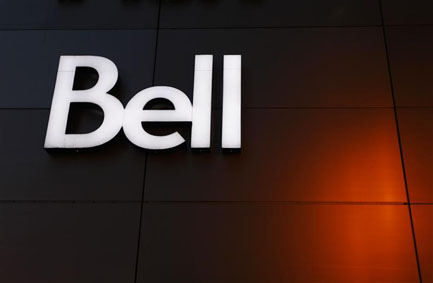 The industry regulator, the Canadian Radio-television and Telecommunications Commission, had in 2010 accepted the broadcasters' arguments that local stations needed new money to stay viable. Before imposing a fee system on cable companies, it asked the courts to verify that it had the right to do so and the Supreme Court ruled on Thursday that it did not.

"No provision of the Broadcasting Act expressly grants jurisdiction to the CRTC to implement the proposed regime, and it was not sufficient for the CRTC to find jurisdiction by referring in isolation to policy objectives in s. 3 and deem that the proposed value for signal regime would be beneficial for the achievement of those objectives.  Establishing any link, however tenuous, between a proposed regulation and a policy objective in s. 3 of the Act cannot be a sufficient test for conferring jurisdiction on the CRTC," wrote Justice Marshall Rothstein for the majority.

Cable firms had warned the court that television blackouts could happen as they occasionally do in the United States if broadcasters were allowed to charge for their signals.

The broadcasters said the CRTC had heard arguments about blackouts and concluded the American system was working well despite such concerns. About 90 percent of Canadians receive their signals through their cable subscriptions.

The case originally pitted broadcasters against cable and satellite-TV companies, but the lines became muddied after Canada's two biggest private-sector TV networks were bought by BCE and Shaw.

Ultimately, at the pocketbook level it could have been consumers who would have been hit by a value-for-signal program, since the cable companies threatened to pass on any extra costs, estimated by the cable industry at C$10 ($10) on customers' monthly bills.