Two major chocolate manufacturers who co-operated in a high-profile price fixing investigation have lost an attempt to prevent company information from being disclosed to competitors. 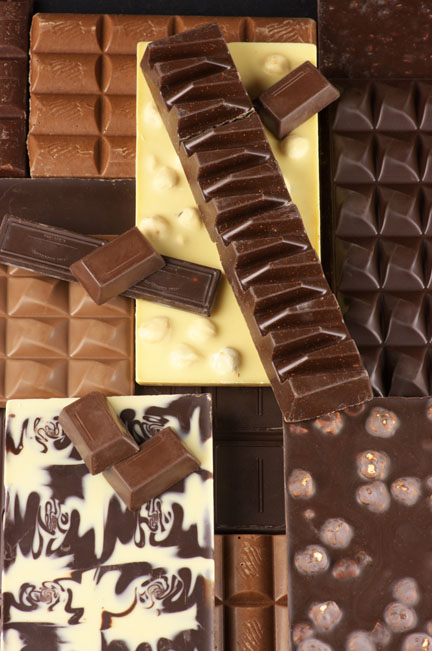 Ontario Superior Court Justice Ian Nordheimer ruled in R. v. Nestlé Canada Inc., that “settlement privilege” does not trump the Crown’s disclosure obligations in a criminal prosecution against another party.

“Settlement privilege is not to be approached, or treated, in the same fashion as solicitor/client privilege or informer privilege. It does not occupy the highest rank of privilege in terms of its inviolate nature nor can the rationales employed to justify the very narrow ‘innocence at stake’ exception garner the same support,” wrote Nordheimer.

The charges were initially filed in July 2013 by the federal Competition Bureau. It alleges the defendants “conspired, agreed or arranged to fix prices,” of chocolate products.

The issue before the Superior Court was whether information that Cadbury Canada Inc. and Hershey Canada Inc. provided to the bureau, must be disclosed to the defendants as part of the Crown’s normal Stinchcombe obligations in a criminal case.

Cadbury first approached the bureau in 2007 and pursuant to the federal agency’s “immunity program,” the company provided information about an alleged “domestic price fixing cartel,” the court heard. Cadbury was granted immunity by the bureau.

Soon after, Hershey also began discussions about co-operating with the bureau and signed a memorandum of agreement in 2010. Three years later, it pleaded guilty to one count of price-fixing and was fined $4 million.

The application before the Superior Court stemmed from disclosure made by the federal Crown in the criminal case, which it later determined should have been protected by settlement privilege. It asked for the material to be returned or deleted. Lawyers for Nestle, Mars, and the individual defendants declined.

Cadbury and Hershey were granted intervener status and argued against any disclosure of the information they provided to the Competition Bureau.

The scope of settlement privilege in a criminal proceeding has been rarely adjudicated, noted Nordheimer. One of the only decisions in this area was in the prosecution of serial murderer Paul Bernardo. Justice Patrick LeSage ruled that information related to the plea bargain with Karla Homolka, must be disclosed to Bernardo.

“The purpose of the privilege is to protect the negotiating parties from prejudice or risk,” wrote Nordheimer, in adopting the reasoning of LeSage. The privilege is not to be extended when a plea agreement is “relevant to another accused person and his or her right to make full answer and defence,” Nordheimer wrote.

As part of its deal with the bureau, Cadbury and Hershey are contractually obligated to co-operate “throughout the prosecution of the accused, including providing the evidence of certain officers and employees,” stated Nordheimer.

“A consequence of this reality is that it does not lie comfortably in the mouths of Cadbury or Hershey to now complain that the disclosure of information (that was provided by them to the Bureau in these circumstances and that has evidentiary value), to persons who are accused, is somehow unfair to them or is an unexpected result,” he wrote.

The disclosure obligation is restricted to “factual information” and not legal opinions or negotiations over wording of agreements.

Lawyers for Cadbury were unavailable for comment. Lead counsel for Hershey declined comment as the matter is before the courts.