An Algonquin-Anishinaabe woman who waged a legal battle to gain status has won an important victory after a Court of Appeal ruling. 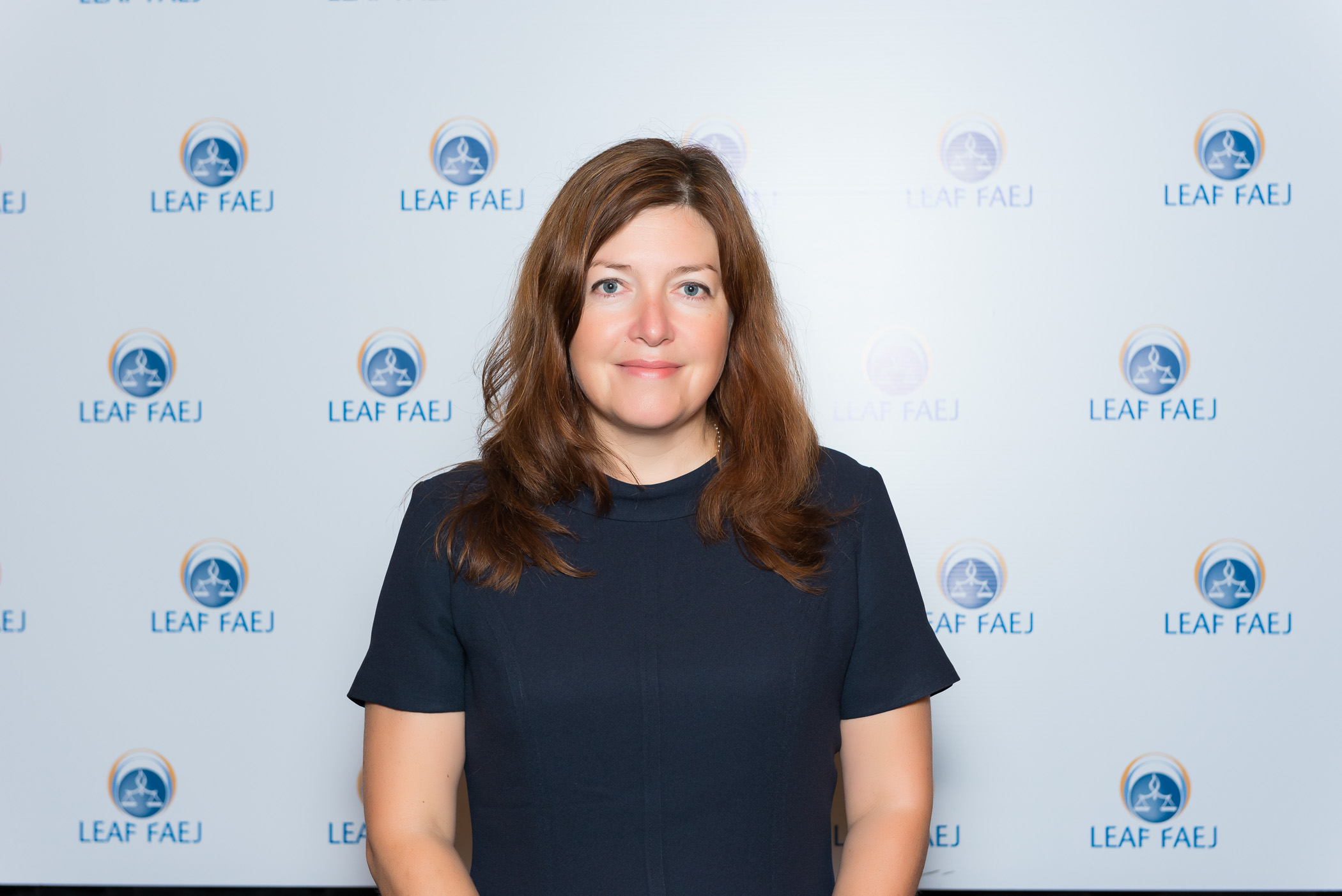 The applicant in the case, Lynn Gehl, and her counsel, argued sex discrimination existed under the Indian Act.

The case Gehl v. Canada (Attorney General), 2017 ONCA 319 hinged on the unknown identity of Gehl’s paternal grandfather, which was required for her to be registered, but that she argued was discriminatory, because “the mother of a child will always be known, but there will frequently be situations where the Indian mother of a child either does not know the identity of the father of her child, or cannot reveal that identity except at unacceptable personal cost.”

In the ruling, it was determined that Gehl could be registered under the Indian Act, because she had “presented evidence from which it could be inferred that her paternal grandfather had status.”

“The circumstantial evidence advanced by Dr. Gehl is capable of supporting an inference that her paternal grandfather was of aboriginal ancestry; his baptismal certificate indicates her father was born on the reserve; his godparents were members of the reserve community; he resided on the reserve during his childhood; there is no record of his being denied participation in the activities of the community,” said the ruling by Justice Robert J. Sharpe, with Justice Peter D. Lauwers and Justice Bradley Miller concurring. “In the circumstances of an historical claim such as this one, it is sufficient for the claimant to provide some evidence capable of giving rise to the inference that an unknown father may have had status, which constitutes sufficient proof of paternity for the purposes of the legislation, in the absence of any evidence to the contrary.”

The judges agreed the case should not be sent back to the administrative decision maker, as it would be “pointless since there is only one possible outcome,” granting Gehl to be registered under the Indian Act as the child of one parent with full status.

Kim Stanton, the Women’s Legal Education and Action Fund’s legal director, said the ruling was a “huge relief” because Gehl had been involved in the legal fight since 1994.

“We’re very delighted with Justice Sharpe’s ruling, and extremely pleased for Dr. Gehl, with the outcome. It’s so important [that she] be granted the dignity of registration,” says Stanton.

However, she says there is much farther to go after attempts to fix discriminatory aspects of the law. Stanton pointed to the federal bill S-3, an Act to amend the Indian Act (elimination of sex-based inequities in registration).

“LEAF appeared before both the Senate committee and the House committee looking into that Act, to say, ‘Listen, it’s not OK to do this piece-meal, you keep trying to fix sex discrimination in this act little bit by little bit, and what you need to do is once and for all remove sex discrimination from this act,’” says Stanton. “This is yet another decision that says to the government that that is what they must do.”

Gehl was represented by Mary Eberts, Christa Big Canoe and Emilie Lahaie, while Christine Mohr and Andrea Bourke acted for the Attorney General of Canada.

Renee Pelletier and Krista Nerland acted for the intervener, the Women’s Legal Education and Action Fund.

The Attorney General of Canada did not provide comment on the ruling by deadline.

Canada leads in global mining mergers and acquisitions as sector sees signs of a rebound: Fasken

The Canadian Lawyer annual Corporate Counsel Survey is back