A legal tiptoe through the hot world of influencer advertising

Anyone who has spent more than a few minutes on social media recently will know that influencers are the hot — actually the hottest — thing in marketing. 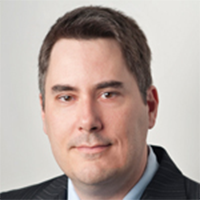 OPINION
Anyone who has spent more than a few minutes on social media recently will know that influencers are the hot — actually the hottest — thing in marketing.

From Twitter to Instagram and Snapchat to vloggers and bloggers and more, celebrities great and small are creating entire businesses around their brands and the seemingly endless consumer appetite to see celebs holding, wearing or using products in one social media message after another.

It used to be that testimonials (what endorsements were called in the print age) were a somewhat lackluster backwater of advertising law. While I did start practising when there were already computers, I can’t recall advising clients about testimonial-related rules more than a handful of times in my first 10 years in practice.

Now, with the explosion of social media and corresponding growth of celebrities (many of whose only occupation appears to be travelling, sharing and being seen — increasingly with a brand), endorsements by influencers seem to be the only channel for advertisers. Banner advertising? You’re kidding, right? We want that YouTube guy holding our thingy.

“Testimonials” are now “endorsements,” “paid spokespeople” (the experts you used to see in white lab coats on TV telling us why to use a product) are now “influencers” and there is a whole emerging, if slightly unsettled, area of law growing around the influencer phenomenon.

However, raining slightly on the emerging army of influencers sharing about their favourite brands, advertising law enforcers (probably few of whom are social influencers) are growing increasingly restless with endorsements without disclosures (what used to be called disclaimers).

The main players in the “we have to cool things down” camp are the United States Federal Trade Commission, Canadian Competition Bureau and, to some extent, industry self-regulators such as Advertising Standards Canada.

Our Canadian bureau has issued two bulletins that discuss the importance for influencers to disclose material connections with brands. The FTC, however, has largely led the disclosures charge, issuing a set of detailed endorsement guides (with many specific examples) and a helpful set of endorsement-related FAQs (The FTC’s Endorsement Guides: What People Are Asking. The FTC also recently sent 90 warning letters to influencers reminding them that they should clearly and conspicuously disclose any material relationships with brands.

Several international bodies — for example, the Word of Mouth Marketing Association and the International Consumer Protection and Enforcement Network have also issued quite helpful guidelines to assist influencers, brands and others in the influencer supply chain. These include WOMMA’s White Paper – Ethical Word of Mouth Marketing Disclosure Best Practices in Today’s Regulatory Environment and ICPEN’s Online Reviews & Endorsements guidelines.

While the appropriate type of disclosure will vary according to the type of media and material connection, in general testimonials/endorsements should be true (e.g., the person giving the endorsement exists, has used the product, etc.), reasonably current and not misleading.

In particular, any material connection between a brand and influencer (“material connections” are the key disclosure issue for the FTC, bureau and ASC) should be clearly and prominently disclosed, close to the endorsement (e.g., beginning of the tweet, top of the blog, above the jump for a mobile message), easy to read and clear on all media including space-constrained platforms.

What is a material connection? Well, that depends. It can include where an endorser is being paid to hold the brand’s product, is receiving free product to try, is employed by the brand (though generally a bad idea to have your employees endorse your products) or incentivized to promote a brand (e.g., “Tweet X” about a brand for a chance to win in a contest).

Some of the language the FTC likes includes “sponsored,” “promoted,” “paid,” #Ad and #ad (the FTC’s Endorsement FAQs include helpful guidelines). On the other hand, the FTC recommends avoiding more cryptic disclosures such as #sp (for sponsored), “#partner” or burying disclosures — even if a single word — in longer lines of hashtags.

In sum, in the endorsements world, short, clear, upfront and understandable to most consumers are the main rules for disclosures.

So, there it is, my short legal tiptoe through the world of influencer marketing. And, of course, I am available as an influencer — with a going rate typically less than $200,000 a tweet. 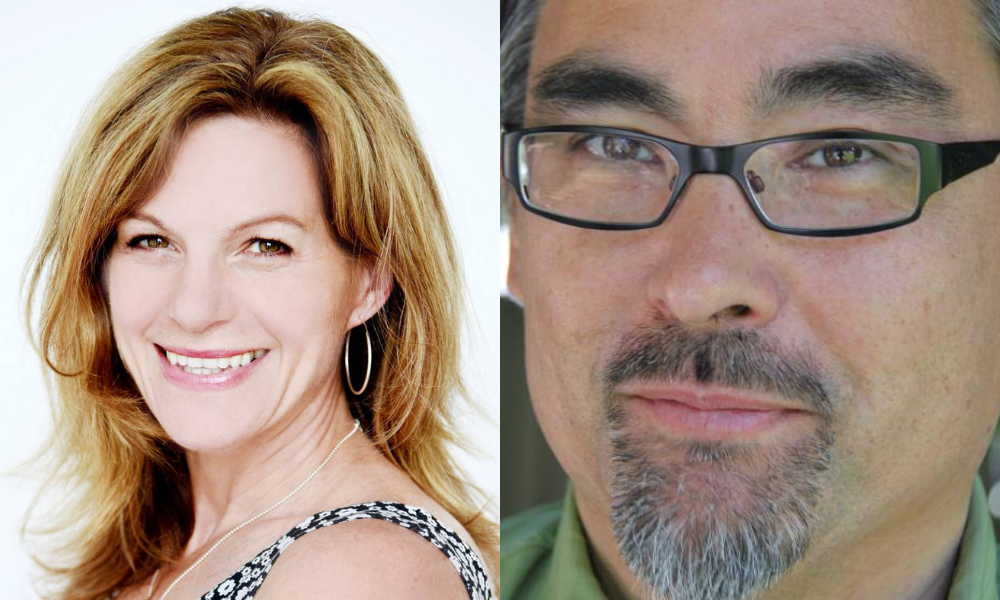 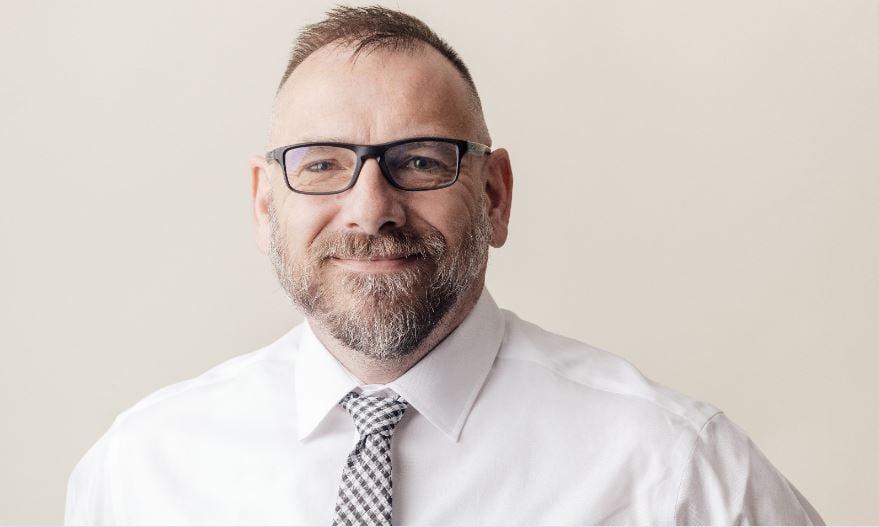 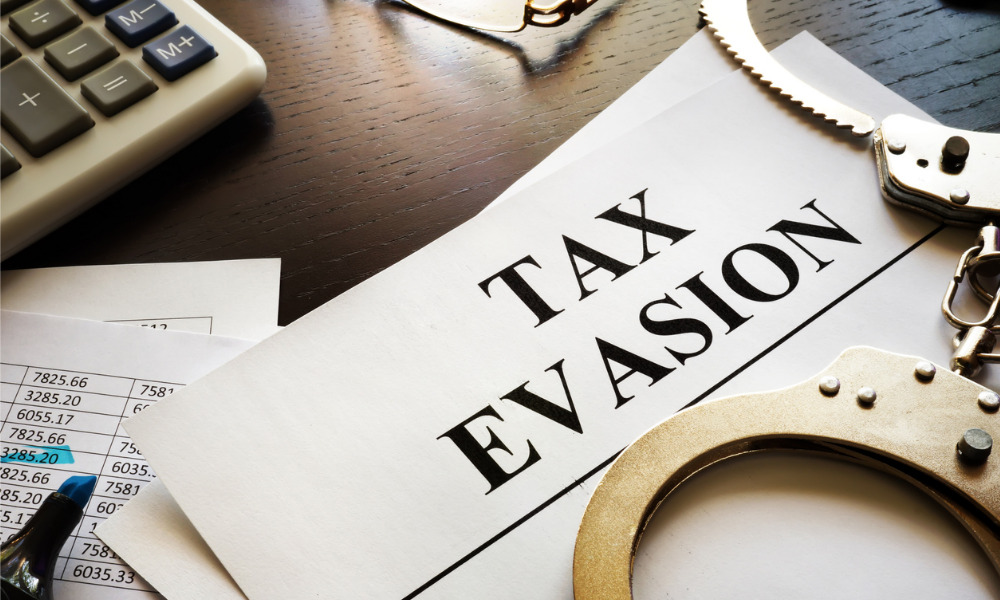