Immigration in the wake of COVID-19: a time for opportunity and reform

If programs are restructured correctly, Canada could fare better than other nations, says Sergio Karas 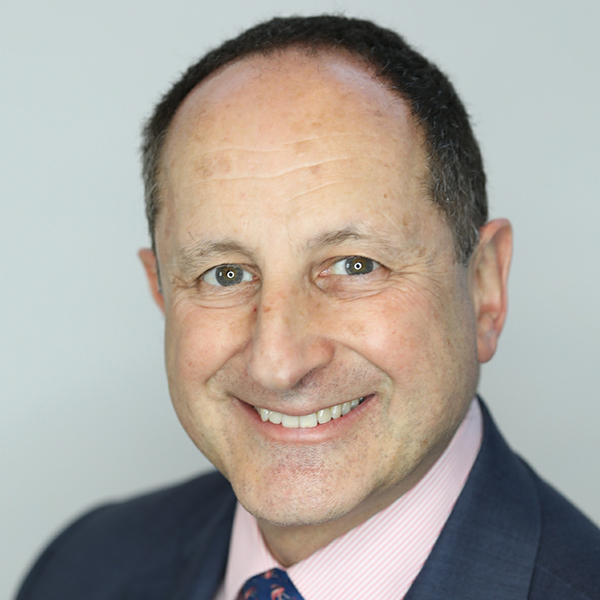 The COVID-19 pandemic has exposed significant shortcomings in Canada’s immigration policy, but also provides the opportunity to implement much needed reform to shift to a more targeted approach that will reward skills in demand in the labour market and promote entrepreneurship. The pandemic has highlighted the areas of the immigration program that require immediate and decisive action by policy makers.

Canada’s economy has become dependent on high levels of immigration. COVID-19 has created a dilemma for policymakers: should Canada continue to bring in large numbers of immigrants in the aftermath of a pandemic, regardless of their skills? Or should it pause until high levels of unemployment decline and give priority to applicants in specific economic sectors?

In March, Minister of Immigration, Refugees, and Citizenship Marco Mendicino announced an ambitious three-year plan to increase the number of immigrants entering Canada up to 360,000 annually by 2022. Almost immediately after the announcement, the pandemic fundamentally changed the way we work, live, socialize and spend.

While forecasting economic growth is extremely difficult, some clues may be found by reviewing past economic crises and comparing the response by different countries. The immigration levels plan increases the number of annual permanent resident allocations to historically high levels. Meanwhile, Canada’s unemployment rate has ballooned to over 12 per cent. This stands in stark contrast to Australia, a country similar in economic, immigration and social policy.

Australia and Canada both rely on a high number of immigrants, international students and temporary foreign workers to grow their economies. The pandemic has resulted in unemployment rate of 7.4 per cent in Australia, much lower than Canada. Despite their similarities in immigration policy in the past, Australia and Canada are taking drastically different approaches this time.

Canada has pursued its immigration targets by increasing permanent residence invitations. It has also relaxed hours of work restrictions for international students working in essential services and allowed them questionable access to the Canadian Emergency Response Benefit, a financial support program originally intended only for citizens and residents who have been laid off. Australia has done the opposite, advising foreign workers and international students to return to their home countries if they cannot support themselves and halting permanent residence invitation draws completely. The prime minister of Australia announced that he expected immigration to fall by up to 85 per cent by the summer of 2021.

The effects these policy decisions have on the Canadian and Australian economies remains to be seen; however, some insight can be gained from past crises. Australia experienced a 1.33 per cent rise in unemployment during the 2008 financial crisis, and Canada a 2.56 per cent increase. Australia slowed immigration to a crawl and its recovery was sluggish. Canada increased immigration intake and recovered faster than Australia.

However, the same approach may not work this time, with current high unemployment, elevated healthcare costs, costly virus mitigation measures and additional constraints on the private sector. Technology is helping many employers to do more with fewer employees. The old playbook may have to be replaced.

No one yet knows how high unemployment will remain once all support programs expire. There appears to have been a fundamental shift in the way business will be conducted and what jobs will be in demand in the future.

Both Canada’s and Australia’s economies rely heavily on immigrant labour. Canada has specific programs to attract certain in-demand workers and to encourage immigrants to settle in underpopulated provinces. While these programs are based on laudable goals, the situation on the ground is more complex and retention levels are an issue. Many newcomers move to large urban centres after a short time, seeking better opportunities but also contributing to the affordable housing crisis, congestion and urban sprawl.

There are several measures that policymakers can and should take to implement immigration policy reform. The need for healthcare professionals has been brought to the forefront by the pandemic. The unprecedented jump in the unemployment rate has hit new immigrants harder than other Canadians.

First, policymakers can create a new Express Entry category that invites immigrants with in-demand skills only. Healthcare workers are an example of a service sector in need of new talent. There should also be a program for foreign physicians to reward them with residency only after they complete their training in Canada, much like the one that exists in the United States. This will alleviate the coming tsunami of elderly people requiring healthcare and nursing homes.

Second, Canada must create a new and robust entrepreneur program targeting experienced businesspeople, to attract investment and job creation in the economic sectors of the future. We need technology entrepreneurs, not more doughnut shops. To avoid the pitfalls and abuse of previous programs, imposing strict conditions and enforcing them without wavering will be key to its success.

The international student program needs reform. Canada has over 700,000 international students, yet only a fraction receives permanent residence. There is no program that prioritizes residency for students in specific fields. The result is an influx of foreign graduates across all industry sectors when what is needed are graduates in Science, Technology, Engineering and Math (STEM). Many international students simply take easy college diploma courses that will allow them to graduate and apply for residency without regard to their employment prospects. A system could be created to reward new graduates for selecting in-demand occupations and to give them priority in residency applications.

The silver lining of a pandemic is the opportunity to re-evaluate outdated programs and replace them with modern and efficient ones.

The immigration levels plan announced before the economic shutdown will likely be politically untenable if unemployment remains high. The large number of immigrants proposed without targeting in-demand skills is unsustainable. Policy makers should redevelop programs to attract skills and professions with good long-term prospects and create a new entrepreneur class that will attract job creators and risktakers.

If immigration programs are restructured correctly, Canada could emerge from the economic consequences of the pandemic in a better position than other nations.