An independent body, not the chief prosecutor, should decide where the money gets put to work 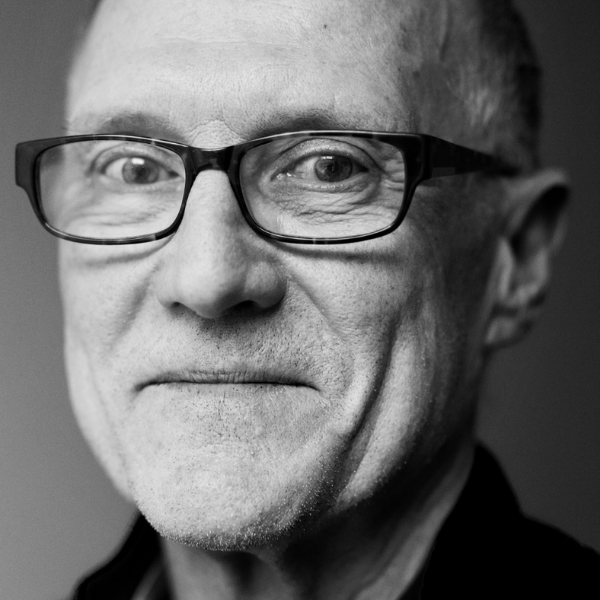 After almost two years, I recently ventured out into the world and went to a hockey game. Go big or stay home, I guess? I have a problem. I watched the Leafs win four Cups. The Ottawa Senators are coming this weekend too, but they want to change the rules in the “Battle of Ontario.”

Most importantly, they would like to ensure they can set not just the Leafs’ salary cap, but also individual salaries.

Welcome to criminal justice in Ontario 2021. The attorney general of the province has a constitutionally bifurcated role. He is to provide the courthouses, turn on the lights and the heat, appoint the judges, and hire the staff. In his other role, he is to prosecute. Funding the defence was not contemplated. Similar problems exist across the country.

Covid-19 and very appropriate social pressure has caused Canadians to re-evaluate our systems in the context of racism, colonialism, patriarchy and classism. It’s time to re-evaluate the inherent conflict in the AG’s role before it turns into the “Battle of Ontario #2.”

There are current estimates that over 100,000 criminal cases are at the doors of our courthouses for which the accused do not have counsel. These people are not “self-reps” unless that is their choice — and in most cases, it is not.

Legal aid was dead on the arrival of this current Ford/Downey government. Immediately, without consultation, they slashed Legal Aid Ontario funding by one-third, or 130 million dollars. Despite Covid-19, the massive pivot required, and the horde of non-reps at the doors, the province has not returned one cent of that kneecapping.

As I write, we are days away from a new Legal Aid Service Act which purportedly gives LAO some modicum of independence, but not about money. When it comes to cash, including how much we pay the other team, our chief opponent is in charge.

Over a decade ago, Frank Addario, as president, led a boycott of LAO, which was the last time any progress occurred. It should not take confrontation and effectively a strike to reach an agreement about access to justice.

Over the past two years, the Criminal Lawyers’ Association has co-operated with LAO, the chief justices and all justice system participants to save the criminal courts, and move to Zoom proceedings and electronic disclosure. We demonstrated a Zoom trial which became the paradigm across the country. We are the only participants doing so as volunteers, and it is fair to say we have played a critical and positive role.

We attempted to negotiate with LAO to get a framework agreement about consultations and cooperation. LAO wants continued productive peace, and Downey did not. “We don’t do agreements with the CLA,” came from the ministers’ office.

We have nothing. The citizens of Ontario have nothing. With the current financial eligibility for legal aid, you are likely to be covered only if you are incarcerated.

Downey, dissatisfied with the justice of the peace and judicial appointments process so carefully crafted by former AGs Scott and McMurtry, managed under his new rules to ensure that in his first round of JP appointments, he included 13 police officers. They will now decide bail hearings and warrants.

The Ministry of the Attorney General is not culling the backlog in any meaningful way. They don’t have to. One senior Crown told me, “It’s great; I don’t have to prove anything, and delay during Covid won’t matter.”

This attitude is self-defeating.

The system is also consuming too much. All social problems cannot be “solved” with a criminal justice approach. Mental health, addiction, poverty and trauma cannot be lessened by caging human beings, and people need defending.

So, it’s time to take LAO funding decisions away from the chief prosecutor and move to a rational and independent body.

Either that, or give the Sens the Cup every year.