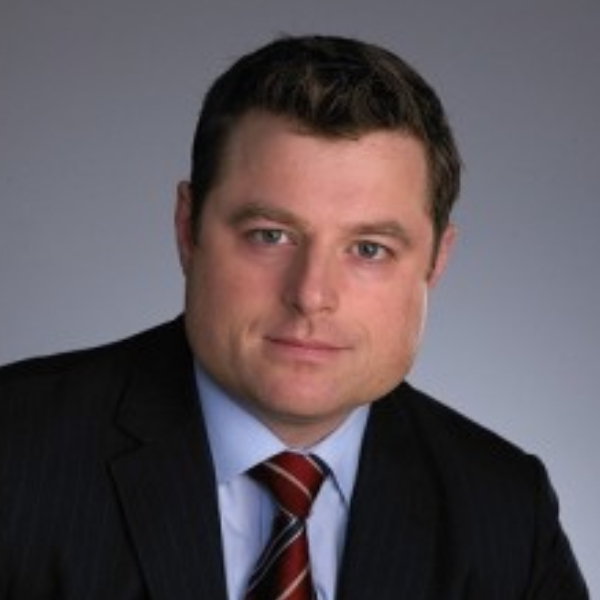 The LSA’s president distributed a letter to members indicating the intention to take a new, yet undefined approach to competence in the legal profession.

What was not clearly stated in it is the dirty little secret of CPD: It does nothing to contribute to competence.

Professional regulators jumped into mandating continuing education for their members in the late 1990s. The intention was clear: to mandate continuing learning in a changing professional environment.

But the first problem arose immediately: the dearth of providers in the CPD space. Enter the legal regulators themselves. For a nominal fee, they would gladly fill the void they created and provide the mandatory CPD to their members. For a fee, of course.

By mandating a new burdensome regulatory requirement, the legal regulators created an artificial marketplace in CPD and then filled it as the single largest provider of the services.

In effect, the CPD requirement became a tax on regulators’ members: an additional expense and time commitment required to enter and stay in the professions, with a preponderance of the fees going back to the legal regulator.

Even now, with a multitude of providers of CPD, the Law Society of Ontario still brings in more than $8 million annually in fees from CPD programs alone. That’s $8 million forcibly taken from lawyers and paralegals (and millions more taken by other CPD providers) as a condition of practising law, which is then passed on to the public in the form of higher legal fees and taxes.

At one of my first meetings as a bencher at the LSO, the subject of the CPD regulatory requirement came up.

The answer to each question was “no.”

In other words, the requirement exists with no regard to its efficacy.

At the Sept. 24 Convocation of the LSO, Daniel Pinnington, president and CEO of LAWPRO, Ontario’s legal indemnity insurer, confirmed that LAWPRO had studied the matter on three occasions and found no impact on negligence claims since the implementation of mandatory CPD.

That’s right; there is no data supporting the idea that compelling lawyers and paralegals to undertake hours of courses and seminars contributes in any way to competence.

There is no data that would indicate these mandatory education efforts have decreased the incidence of negligence or professional misconduct. There is no data as to whether the public’s perception of the competence of lawyers and paralegals is in any way affected.

There is nothing in the LSO’s CPD requirement to ensure that lawyers and paralegals participate in CPD that is relevant to their practice area, scope or stage of their career. It’s a one-size-fits-all approach in an era of specialization.

In 2016, the LSO expanded the CPD requirement to mandate three hours of diversity, equity and inclusivity training (e.g., anti-racism, white privilege, cultural competency, unconscious bias). The LSO embraced the ideology of critical race theory and used the CPD requirement as an opportunity to force all lawyers and paralegals to undertake attitude training in the fashionable political stances preferred by the regulator.

Whether you agree with critical race theory and the prevailing politics of the LSO or not, the foray into the realm of ideological re-education should give everyone, most especially the public, cause for concern.

With the politicization of an already dubious regulatory exercise, the CPD requirement has descended from farce to dangerous overreach.

Teresa Donnelly, treasurer of the LSO, has expressed a special interest in examining competence in the professions. To that end, she has struck a Competence Task Force.

Let us hope that the LSO will be bold and evidence based like Alberta in abolishing the mandatory CPD requirement in favour of more effective ways to increase competence in the public interest.