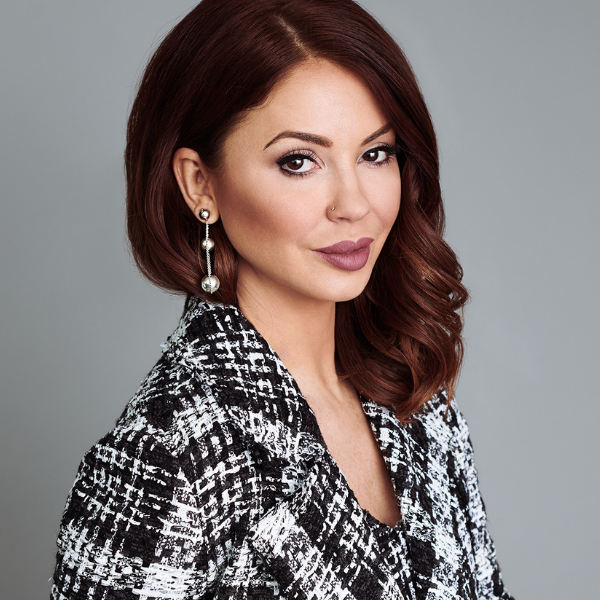 A recent Ontario Court of Appeal decision in R. v. Sullivan, 2020 ONCA 333, has enlivened public debate around the defence of voluntary intoxication.

Those familiar with the decision will know that it involved not one but two very unusual cases of extreme violence, both of which were committed by individuals under the heavy influence of intoxicants.

The facts of the first case involved David Sullivan, who became intoxicated after having voluntarily consumed a large dose of prescription drugs in a suicide attempt. Instead of dying, however, Sullivan entered a state of drug-induced psychosis and stabbed his elderly mother multiple times, seriously injuring her.

The second case involved David Chan, who became intoxicated after having voluntarily consumed psilocybin mushrooms, otherwise known as magic mushrooms. Like Sullivan, Chan entered a state of drug-induced psychosis. This resulted in him killing his father and grievously injuring his father’s partner.

Automatism has a long and varied history in our judicial system.

Broadly speaking, it has been defined in law as a state of impaired consciousness rather than unconsciousness. The individual, though capable of action, has no voluntary control over that action (R. v. Stone, [1999] 2 S.C.R. 230 at para. 156). In this way, there is an absolute and tangible disconnect between the body and the mind. While the body is acting, the mind does not know what it is doing.

While there is more than one form of automatism, the relevant form in cases of voluntary intoxication is referred to as non-mental disorder automatism. This simply means that the behavior was caused by something other than a disease of the mind. Where this defence is successful, the accused person is acquitted.

Non-mental disorder automatism can take a variety of forms, for example, where a person strikes their head, where they are shocked or where they become intoxicated on either a voluntary or an involuntary basis. The test for this type of automatism comes down to whether the accused suffered a single, isolated incident of automatism, triggered by a specific, external event that is unlikely to reoccur and the event could have caused a dissociative state in a normal person.

While this defence may be available in a variety of circumstances, Parliament has limited its availability in cases of voluntary intoxication.

The defence of voluntary intoxication was restricted following a knee-jerk amendment to the Criminal Code in 1995, which resulted from a public backlash over the Supreme Court of Canada ruling in R. v. Daviault, [1994] 3 S.C.R. 63.

In Daviault, the Supreme Court allowed an appeal and ordered a new trial for a man who had previously been convicted of sexual assault on an elderly, wheelchair-bound woman. The court did so on the basis of a non-mental disorder in the form of voluntary intoxication autonomism.

In rendering its decision, the court stressed the importance of the mens rea aspect of a general intent offence. It held that self-induced intoxication cannot supply the necessary link between the mens rea required for the offence and the actus reus of the offence.

However, Parliament sought to remedy what the public deemed to be an immoral and impermissible outcome by legislating through the Courts’ decision. Section 33.1 of our Criminal Code now prohibits the defence of automatism in cases of violence where an accused’s state of intoxication was self-induced.

R. v. Sullivan has now turned this legislative blockade on its head, declaring section 33.1 constitutionally invalid under sections 7 and 11(d) of the Charter, which pertain to the right to a fair trial, and at odds with well-established principles of fundamental justice.

While some advocacy groups are distressed over what appears to be the revival of this novel defence, their response is largely unjustified.

The first reason for that is that the defence of voluntary intoxication is rarely available. It may be used only in the most extraordinary of circumstances, and its success rate will be contingent on evidence successfully presented by the accused. Where this defence is attempted the accused must bear the burden of proof, which is no easy or inexpensive task. The testimony of a forensic toxicologist or a psychiatrist may often be necessary.

This leads to the second reason, which is the important and appropriate legal and medical distinction between intoxication and extreme intoxication resulting in autonomism. The commonplace experience of intoxication — even pronounced intoxication — cannot be used to excuse criminal behavior. Only exceptional cases of extreme intoxication to the point of automatism may provide a defence. This means there can be no premeditation and no purposeful attempt at bringing oneself into such a state of being. Automatism is a state of brain-body disconnect, with no willful action or voluntary behavior possible.

This distinction is absolutely necessary due to the very nature of general intent offences themselves. Ultimately, if one cannot act voluntarily it follows that one cannot be convicted in relation to involuntary actions and suffer penalties as a result of them. Substituting mens rea with the act of voluntarily consuming an intoxicant is impermissible in a free and democratic society. This was recognized by our highest court in Daviault and now again by the Ontario Court of Appeal in the Sullivan decision. To remove voluntariness as an essential element in such offences frustrates the long-established legal principles upon which our very justice system rests.

The chances of the Sullivan decision being appealed to the Supreme Court of Canada are high. Both the federal and Ontario NDP have urged the Crown to appeal – and that would be welcome. Gaining clarity on this complex legal issue would be to the benefit of all people, and the judiciary is best equipped to provide that.