Just as we should for COVID, the legal system needs to apply specialized knowledge 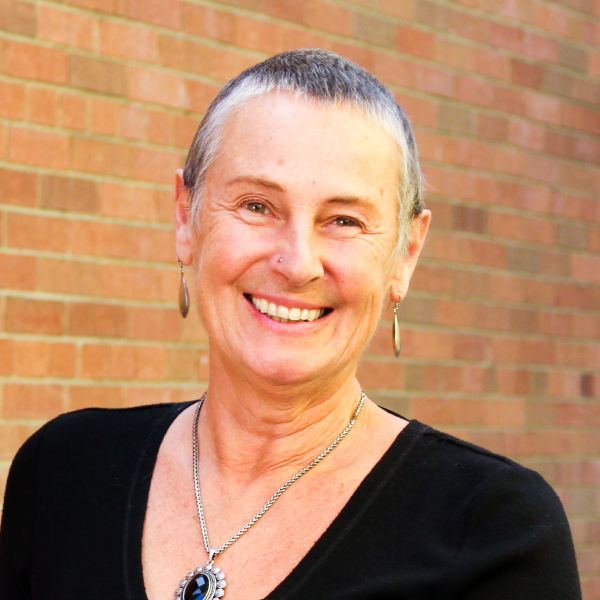 The struggle over who tells us what to do (and who to believe) in order to stay safe during the pandemic — politicians? anti-maskers? scientists and doctors? — is strangely similar to watching the legal system struggle with adjudicating  a sexual assault or rape trial.

In this parallel drama, the lawyers making their adversarial arguments “play” the politicians and the ideologues, and the trauma specialists play the role of the scientists and doctors.

In both cases, the public watches and forms its opinions.

My own belief is that we should be taking our advice on COVID from scientists and doctors.

I believe the same about the legal system and sexual violence. Sadly, in sexual assault trials, the expert is rarely called to testify or even to train legal system officers.

Rape myth and victim blaming have been exhaustively researched over the past 20 years. Study after study in multiple population groups reaches the same conclusion. There is a stubborn default to what is described as “female precipitation beliefs” — the belief that women bring sexual assault on themselves by their dress and manner, their failure to fight back hard enough, walking alone after dark, prior sexual history and the belief that being sexually active is also strongly correlated with a proclivity to lie and deceive.

Most shockingly, these beliefs have been shown to persist even where the victim is incapacitated or subjected to violence.

These prejudices have been thoroughly exposed and discredited. Yet they are pervasive, including on the bench and at the bar, and despite Canada’s rape shield law, they still creep into evaluation and decision-making, as several recent decisions of the Supreme Court of Canada highlight.

The first thing survivors of sexual violence need from the legal system is for it to recognize that the views of experts are supported by empirical data and rape myth by “false logic.” This is information of a different nature than the grandstanding of the “witness whackers.”

From clinical research and trauma specialists we now know, for example, why victims do not always report — or report months or even years later — or why they may initially remain in contact with their abuser. The legal system should not be continually contesting these “first principles.”

What this means for survivor testimony

The second thing survivors need from the legal system is for their testimony to be understood in the context of trauma they have experienced (and are re-experiencing by telling their story over and over). This does not mean automatically believing every victim; it means not defaulting to disbelieving them. This requires us to accept evidence where details may be blurred or confused in light of the impact of trauma on the brain, also clearly established by science.

Some of the “inconsistencies” over which defence counsel exclaim loudly are trivial and immaterial. It’s like being asked what colour socks you were wearing when you fled your burning house and then — aha! — calling you a liar when you cannot remember or get it wrong.

Not that victims need to get anything wrong to be vilified as liars. When I testified in the criminal trial of the minister who sexually abused me as a teenager, I was asked by defence counsel, at least six times, “You’re lying, aren’t you, Professor Macfarlane?”

The third thing survivors need from the legal system is to know it will step in and take over when institutions such as churches, schools and universities demonstrate that they are incapable of competently investigating and acting on complaints. Institutions are always focused on self-protection — which means protecting the perpetrator who might otherwise damage their reputation.

This also requires taking away the favourite tool of lawyers for institutions, employers and insurance companies — blanket gag clauses or non-disclosure agreements (as opposed to a simple confidentiality clause that protects the victim’s identity). These agreements forbid everyone from talking about the circumstances of a predator’s departure, enabling him to pop up again like a whack-a-mole in another workplace. Privacy is not the same as secrecy where public safety is at stake.

If we are to create fair and informed processes for sexual assaults and rape, we need to harness all the knowledge and experience of clinicians, trauma specialists and trainers.

It’s the same way an educated and responsible society will combat COVID-19.