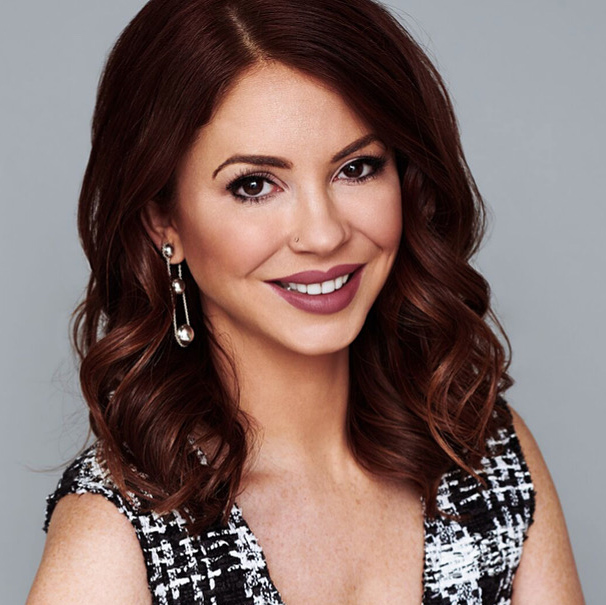 A recent decision from the Supreme Court of Canada has acknowledged the diverse manners in which individuals may provide evidence and, in doing so, has validated the abilities of differently abled people in their testimonial undertakings.

In R. v. Slatter the accused was found guilty of sexual assault of a person with an intellectual disability. He was sentenced to 27 months in prison.

After conviction, Slatter filed an appeal, arguing that the trial judge did not properly assess the complainant’s evidence. The case eventually found itself before the Supreme Court of Canada.

While it is not unusual for sexual assault cases to make their way to the Supreme Court, this case was somewhat anomalous in that it involved a complainant with a developmental disability. It was accepted that the complainant in Slatter, although in her twenties, had the mental capacity of a ten- or twelve-year-old.

As is typical in sexual assault cases, the Crown called upon the complainant to testify at trial. In assessing the testimony of any witness, a court is obliged to uphold the principles of fundamental justice, and in doing so must evaluate a witness’s demeanour and the overall reliability of her or his evidence.

However, where a witness suffers from a cognitive or developmental disability, the assessment may be less straightforward. In such cases the testimony of an expert may be useful to the court; forensic clinical psychologists, psychiatrists or medical doctors with specialized training may shine a light on the more complex aspects of a witness’s abilities and provide a useful context from which to assess credibility.

In Slatter, an expert witness was called and was subsequently qualified by the trial court to provide evidence about the cognitive ability of adults with development disabilities. The expert’s testimony helped to contextualize the complainant’s evidence, which was often jumbled, contradictory and disorganized.

While the appellate court elected to overturn the convictions and order a new trial on the basis of the evidentiary issues and the expert’s testimony, the Supreme Court of Canada disagreed, opting instead to restore the original conviction.

In arriving at its decision, the Supreme Court acknowledged the nuanced and complex manner in which differently abled individuals may recall events, provide information and communicate their experiences. It underscored the importance of properly assessing the credibility and reliability of testimony given by people with intellectual disabilities.

The Supreme Court also cautioned that courts should be careful not to prefer expert evidence about differently abled individuals, which tend to offer broad generalizations, over an individual’s actual ability to provide evidence. While experts can be — and have been — very useful to our justice system on a variety of issues, over-reliance on generalities of this nature can perpetuate harmful stereotypes in cases involving the developmentally delayed and can create additional barriers for them.

Increasing access to justice for differently abled people is no new endeavour. As anyone who has acted for a client with developmental disabilities well knows, representation can be a challenge. However, it is important to ensure access to justice, given these clients’ inherent vulnerability within the criminal justice system and society at large.

It is a sobering fact that Canadian adults with developmental disabilities are at an increased risk of violent victimization, and of being victimized in a repeated and ongoing manner. Women who suffer from such disabilities are particularly vulnerable to sexual assault.

When such individuals fall victim to violence, their path to justice is often fraught with difficulty. Many who suffer from developmental disabilities may lack the cognitive ability to successfully navigate the criminal justice system. Simply coming forward at the first instance may be a daunting task. From lodging a police complaint to effectively communicating in court, the process may appear insurmountable.

This is only exasperated by the fact that there is often a distinct lack of resources at all levels to properly support those with special needs who have been victimized.

Increasing access to justice through specialized support, including testimonial accommodations, is just one factor in helping to adapt the justice system to those who are differently abled. Breaking down harmful stereotypes and overreliance on generalized presumptions about their cognitive and communicative abilities is also of the utmost importance.

The Supreme Court’s recognition of this fact in the Slatter decision is one more important step in the right direction.