Until the Supreme Court decision in Tran v. Canada, released on Oct. 19, Immigration, Refugees and Citizenship Canada had equated a term of house arrest with a term of incarceration of the same duration. That has all changed. 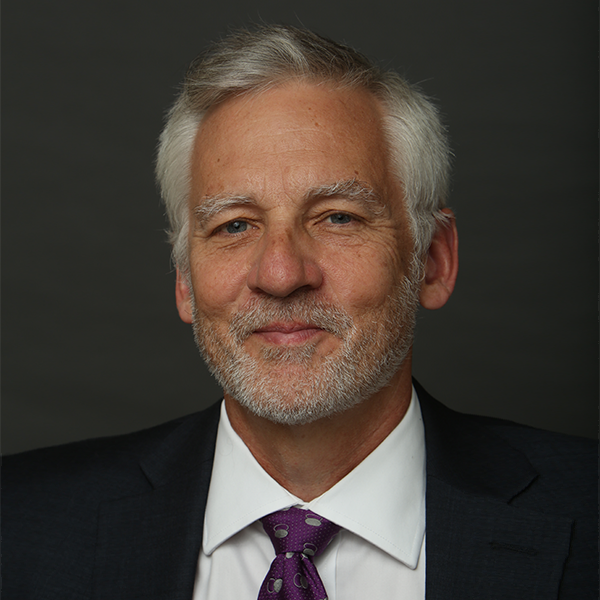 House arrest is one of the more lenient types of criminal law penalties. It is considered an “alternative to incarceration for less serious and non-dangerous offenders.” However, until the Supreme Court decision in Tran v. Canada, released on Oct. 19, Immigration, Refugees and Citizenship Canada had equated a term of house arrest with a term of incarceration of the same duration. That has all changed.

Here is the background. A permanent resident of Canada convicted of a federal offence punishable by a maximum term of imprisonment of at least 10 years or a federal offence for which a term of imprisonment of more than six months has been imposed will be found described in s. 36(1)(a) of the Immigration and Refugee Protection Act and subject to a removal order. There is no defence the permanent resident can offer at the removal hearing stage. In fact, the minister no longer sends its counsel to attend. In these circumstances, a removal order will be issued.

Thanh Tam Tran, a permanent resident of Canada, had been convicted of a federal offence and sentenced to 12 months house arrest, otherwise known as a 12-month conditional sentence. At the time he committed the offence, the maximum term of imprisonment for the crime he committed — which was a marijuana grow op — was seven years imprisonment. At the time, he was sentenced for the offence, but later, when an immigration officer looked at his case, the law had changed by increasing the maximum sentence to 14 years imprisonment.

The Canada Border Services Agency contacted Tran and informed him that it was considering writing him up on allegations of serious criminality. Tran responded by arguing that house arrest could not be equated with a term of imprisonment and that the legislative changes should not be applied to him retroactively, so that the maximum term of imprisonment for his offence should be held at seven years not the new 14-year maximum. An immigration minister’s delegate was charged with deciding whether or not to send the case to an admissibility hearing. He received Tran’s submissions and decided he had no jurisdiction to consider the legal merits and would send the case on to the admissibility hearing. Tran challenged this decision, and even though no “decision” on the law was rendered by the delegate, the Federal Court of Appeal upheld it, stating that on a reasonable standard of review, either interpretation of the legislation — one equating house arrest with imprisonment and one saying they were not the same — was possible and as such the “decision” was reasonable, even though a decision never actually happened.

No, I am not joking!

The Supreme Court quickly overturned the Court of Appeal on a number of grounds. On standard of review, the court began by saying that on either standard of review, correctness or reasonableness, the decision that term of imprisonment and house arrest had the same value under immigration law was in error. The court gave the example of a first accused who is considered not a dangerous offender and who is sentenced to house arrest of more than six months and a second accused, who is considered more dangerous, being imprisoned for less than six months. In the former case, under the Court of Appeal’s understanding of IRPA, the person has committed serious criminality and is subject to a deportation order; in the latter case, he has not. The Supreme Court identified this outcome as absurd, supporting their finding that Parliament never intended house arrest to be included as a term of imprisonment in s. 36(1)(a) of IRPA.

The second important feature of the decision relates to when the maximum term of imprisonment for the purposes of s. 36(1)(a) of IRPA is to be decided, either at the time of the offence or at the time an immigration officer considers it. This is important because, regardless of the sentence imposed, if the maximum term of imprisonment is at least 10 years, then the permanent resident is also subject to a deportation order.

Not surprisingly, the Federal Court of Appeal had held that the phrase “punishable by a maximum term of imprisonment of at least 10 years” could be interpreted without reference to Tran and in the “abstract,” meaning that, by the time the case reached an immigration officer, the possible sentence would be based on the law then in place and not the law in place when the offence was actually committed. The Supreme Court quashed this portion of the Court of Appeal’s holding as well. The Supreme Court noted that, at the time of the offence, the maximum penalty was seven years, below the serious criminality benchmark of 10 years. The court held that Parliament could not alter the “mutual obligations between permanent residents and Canadian society without doing so clearly and unambiguously.” In this case, it failed to do so. Section 36(1)(a) must be interpreted in a way that respects these mutual obligations, meaning that the obligations imposed on the permanent resident must be knowable. As such, applying a retroactive application to the change in the maximum sentence imposed was a breach of this principle. Serious criminality for the purpose of s. 36 (1)(a) of IRPA was to be considered as of the date the offence occurred, not the date an immigration officer considered the matter.

Was any other decision possible?