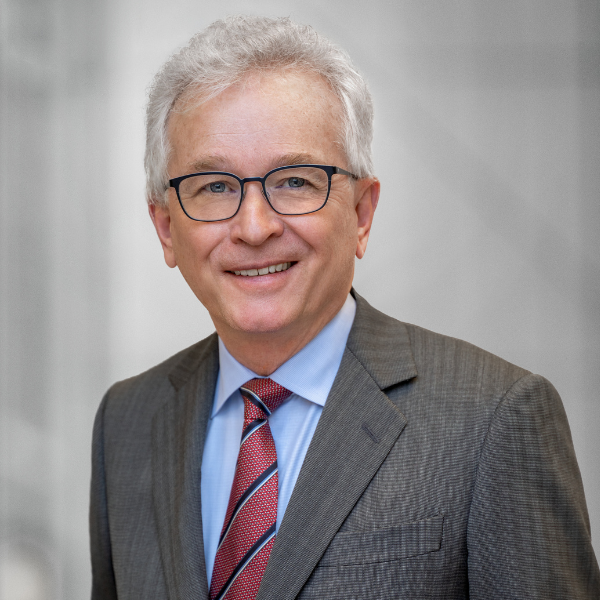 The benchers who act as directors of the Law Society of Ontario are elected in the public interest, not to serve the profession’s interests. It’s about time some of them lived up to that commitment.

Over twenty of the benchers of the LSO elected in 2019 were part of the so-called “STOP the SOP” group. They were elected on a policy platform with a single plank — to repeal the LSO’s mandatory requirement that lawyers create a written statement of principles acknowledging their obligation to promote equality, diversion and inclusion. However, some of these benchers have gone on to take aim at many of the LSO’s long-established initiatives, including its Equity Advisory Committee and the findings of its Racialized Licensees Task Force. They now are poised to overturn Convocation’s 2018 decision to require that licensing candidates be paid a minimum wage during their work placements.

Is this not a movie that we’ve all seen before? Of course it is.

Between 2017 and 2018, a committee of benchers conducted a review of the lawyer licensing system, including articling and the Law Practice Program/Programme de Pratique du Droit. It included extensive consultations with the profession, a survey of candidates, expert opinion and an options paper.

The committee ultimately recommended no significant changes to these programs. However, it did suggest a minimum salary for articling, and LPP work placements, that the LSO provides greater oversight of placements by monitoring or audits, and that the LSO provides mandatory education and training for work placement supervisors. These recommendations were based on well-documented reports of harassment, discrimination and mistreatment of candidates during their work placements, a lack of consistency across placements, and the barrier to entry for candidates of modest means created by the existence of unpaid and underpaid placements.

These recommendations were debated and approved by Convocation in December 2018, to be in effect as of May 2021. Their implementation was interrupted by the COVID-19 pandemic.

Fast forward to November 2021. The very same committee, now including STOP the SOP members, releases a new report, recommending that Convocation replace the 2018 enhancements with what are euphemistically called “modifications” but eviscerate the 2018 recommendations. No more mandatory education and training for principals and supervisors or increased oversight of articles or work placements – all gone, replaced by an orientation program for principals and candidates to “facilitate effective and fair” experiential training. No more mandatory minimum salary — instead, the LSO will adopt a “best practices” approach that “encourages rather than requires” that placements be paid.

According to the committee’s report, “[C]urrent data and feedback indicate that the concerns identified in 2017 continue to exist.” Nevertheless, the “new package of enhancements builds on aspects of the original enhancements but is framed around creating supports for principals, supervisors, and candidates rather than increasing regulatory requirements at a time of ongoing uncertainty” (my emphasis).

As for a minimum articling or work placement salary: “a majority of the Committee recognizes that improving the quality of experiential training must be balanced against the prospect of losing placements if obligations on principals and supervisors become onerous.”

In other words, if we force lawyers to pay candidates for their work, there will be an even bigger shortage of work placements.

According to bencher Andrew Wilkes: “We’ve eliminated the burdens of audits and mandatory re-education for principals. As a general policy matter, often the answer is simply that less financial and regulatory burden increases opportunity and is in the public interest.”

Opportunity for whom? How can increasing the chance of exploitation of vulnerable licensing candidates possibly be in the public interest?

In December 2021, Convocation approved the new committee recommendations to reverse its 2018 decision favouring the “orientation program” approach to regulatory oversight. However, it has deferred its decision on the more controversial minimum salary question while the committee conducts another consultation with the profession. The issue returns to Convocation for decision in April.

So let’s sum up. After beavering away for two years, consulting with the profession, and publishing an options paper, one committee recommends modest changes to regulatory oversight of licensing, including a minimum salary for work placements. These recommendations are debated and passed by the directors of the LSO. Three years later, the very same committee rejects the earlier recommendations because they involve increasing regulatory oversight during uncertain economic times. And, if Wilkes speaks for his colleagues, the rationale is that less regulatory burden increases the opportunity for lawyers and is for that reason alone in the public interest.

This approach is dangerous territory, folks. The LSO is not a trade organization established to support the interests of the legal profession. It is a regulator which carries out statutory functions in the public interest. Benchers who collaborate in pursuit of a political agenda – in this case, less regulation to protect the interests of lawyers – are in danger of breaching their fiduciary duties as directors. And repeatedly overturning previously enacted policy decisions risks turning the organization into a laughing-stock – a dog that spends its time chasing its tail.

I agree with the comments made by an articling student, Alexander Overton. To quote Overton: “The LSO is the regulator; it has the power to regulate the profession …and protect its most vulnerable constituents – articling students.”

Encouraging employers to offer paid articles, as the committee suggests the LSO should do, has been tried before, has never worked, and will not work this time.

A bencher election is coming, and lawyers will soon have an opportunity to decide whether these are the representatives we want as our leaders. In the meantime, all of us who care about the integrity of the LSO’s licensing process should oppose this initiative.