Trudeau was protecting innocent victims, not SNC-Lavalin: No conflict of interest

John Edmond argues the ethics commissioner got it wrong 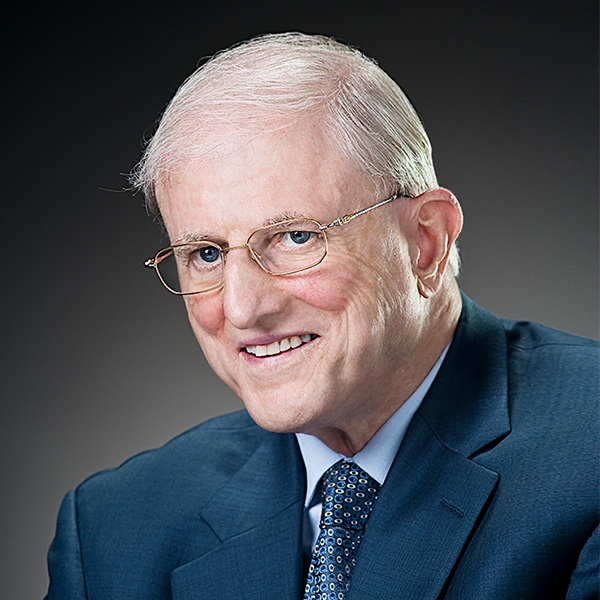 In his Trudeau II Report, released last month, Conflict of Interest and Ethics Commissioner Mario Dion found the Prime Minister in conflict of interest, for his role in the SNC-Lavalin scandal.

For this to have occurred, Trudeau must have used his position “to seek to influence a decision of another person so as… to improperly further another person’s private interests,” namely SNC-Lavalin’s and thus breaching s. 9 of the Conflict of Interest Act. I disagree.

Dion examined the prime minister’s attempts to influence former justice minister Jody Wilson-Raybould to enter a remediation agreement (also known as a deferred prosecution agreement) with SNC-Lavalin, by which the Criminal Code permits a negotiated settlement in lieu of prosecution.

A conviction on their bribery and fraud charges would bar them for ten years from bidding on federal contracts and allow federal authorities to cancel current contracts. The prosecution had decided against such negotiations. Wilson-Raybould resisted pressure to reverse that decision, objecting to what she called “interference” from the prime minister’s office. This all exploded into the public sphere via a front-page story in the Globe and Mail, in February.

The next day, two NDP MPs asked Dion to examine whether s. 7 of the Conflict of Interest Act had been contravened. The commissioner determined that s. 7 did not apply, but that the facts alleged gave grounds for a possible s. 9 contravention; his examination to that end was commenced that day on his own initiative, as provided under the act.

The act was breached only if Trudeau sought – intended – to improperly further the interests of SNC-Lavalin. The commissioner concludes, “Because SNC-Lavalin overwhelmingly stood to benefit from Ms. Wilson-Raybould's intervention, I have no doubt that the result of Trudeau's influence would have furthered SNC-Lavalin's interests.”

So he does not find that Trudeau sought that result; only that it would have occurred. Certainly, SNC-Lavalin would have benefitted (though remediation penalties have no upper limit), but did Trudeau seek that result, or would it have been merely a collateral effect? That is not discussed by Dion.

The commissioner’s analysis astonishingly ignores an express objective of remediation agreements: “to reduce the negative consequences of the wrongdoing for persons — employees, customers, pensioners and others — who did not engage in the wrongdoing, while holding responsible those individuals who did engage in that wrongdoing.”

He treats the objective as inapplicable, apparently because consideration of “national economic interests” is prohibited for foreign corruption cases like this, to preclude arguments that such corruption helped Canada’s economy. Irrelevant to this case, this should not negate the objective. Yet, without explanation, Dion is “not persuaded.”

The director of public prosecution’s rationale for rejecting an agreement has never been made public, but there is no evidence that consultation across government took place before the decision, which Wilson-Raybould so implacably protected, was made. Wide consultation with departments responsible for employment, statistics and the like would be essential to determining whether to proceed to an agreement. Yet, Dion merely says, “I did not consider any arguments” on this question: “I believe their decisions to be firmly entrenched in the exercise of prosecutorial discretion.”

Prosecutorial discretion is not absolute; a prosecutor sitting in her office, making such a decision alone, without broad consultation about numbers of innocent people affected and the intensity of those effects, is failing in her duty to determine the appropriateness of an agreement.

If no such consultation occurred, as it almost certainly did not, and if Trudeau and colleagues believed (as they did) that prosecution would have serious consequences to innocent parties, I suggest they would be entirely justified in raising the matter with the minister of justice. The importance of being fully informed is stressed by the Shawcross doctrine, enunciated in 1951 by Lord Hartley Shawcross, then attorney general of England and Wales, and cited by Dion:

“The true doctrine is that it is the duty of the attorney general… to acquaint himself with all the relevant facts, including… any other consideration affecting public policy… he may, although I do not think he is obliged to, consult with any of his colleagues in the government, and indeed, as Lord Simon once said, he would in some cases be a fool if he did not.”

Lord Shawcross leaves no doubt that the attorney general has the final say. But the Public Prosecution Service of Canada was first obliged to apprise itself of the facts. There is no evidence it made any effort to do so. Nor does Dion have any difficulty with this egregious omission. Did the Minister acquaint herself “with all the relevant facts” and public policy considerations? It seems not.

In these circumstances, persuasion of the minister was eminently justified.

Even if the influence was improper, there was still no conflict of interest. As Dion acknowledges, “Simply seeking to influence the decision of another person is insufficient for there to be a contravention of section 9.”

For there to be a contravention, there must have been an improper and intended furtherance of private interests. Consideration of the private interests was demanded by statute; it was not improper.

No improper furtherance of private interests; no conflict of interest. Pity that Trudeau, no doubt for political reasons, did not seek judicial review in the Federal Court of Appeal.

John Edmond is a retired member of the Law Societies of Ontario and British Columbia, called in 1984 and 1999 respectively. He was civil litigation counsel for the federal Department of Justice, and later the Attorney General of B.C., appearing at all court levels. He served five years as Commission Counsel to the Indian Specific Claims Commission. He was Aboriginal Law columnist for LawNow magazine for a decade.