In a case that raises the issue of whether cryptocurrency is currency or should be regulated as a security, the CEO of Waterloo, Ont.-based Kik Interactive, Inc. has vowed to fight the U.S. Securities and Exchange Commission (SEC), as the regulator pursues the company in U.S. courts over the 2017 initial coin offering of its cryptocurrency, Kin.

Initially Kik’s defence focused “on defending crypto on questions of law,” says Chetan Phull, founder and principal of Smartblock Law PC. But now it appears that “unanticipated factual and procedural issues” have complicated the case and “skyrocketed” Kik’s legal bill.

“The complications may have been avoided if legal counsel was on the team early, to ensure . . . that the disputable issues stay as narrow as possible,” says Phull.

On June 4 the SEC filed a complaint with the U.S. District Court for the Southern District of New York, accusing Kin of violating the U.S. Securities Act when the company sold one trillion digital tokens and raised US$100 million in 2017. The SEC alleged that the company thereby deprived the buyers of disclosures – company information, terms of the offering, details on how money raised will be spent and a risk-analysis – which would have been required in a securities sale.

Derived from the U.S. Supreme Court case SEC v. Howey, the investment contract test defines a security as an investment vehicle “whereby a person invests his money in a common enterprise and is led to expect profits solely from the efforts of the promoter or a third party.” The SEC’s filing said the U.S. Supreme Court broadly defines the term in order to “meet the countless and variable schemes devised by those who seek the use of the money of others on the promise of profits.”

On August 6, Kik filed their answer. The company maintains that Kin is not a security.

Kik CEO Ted Livingston wrote in a blog post on medium.com that labelling cryptocurrency a security “would kill the usability” and “set a dangerous precedent for the industry.” In the post, Livingston accused the SEC of taking statements out of context, attempting to paint the company as “bad actors,” of pressuring exchanges not to include Kin and draining the company’s resources with a long court battle.

In response to the litigation, Livingston says his company is making layoffs, shutting down their messaging app Kik and focusing on “converting Kin users into Kin buyers.” According to market and consumer data service Statista, Kik was the fifth most popular mobile social networking app in the U.S., behind Facebook, TikTok, Google Messenger and WhatsApp. 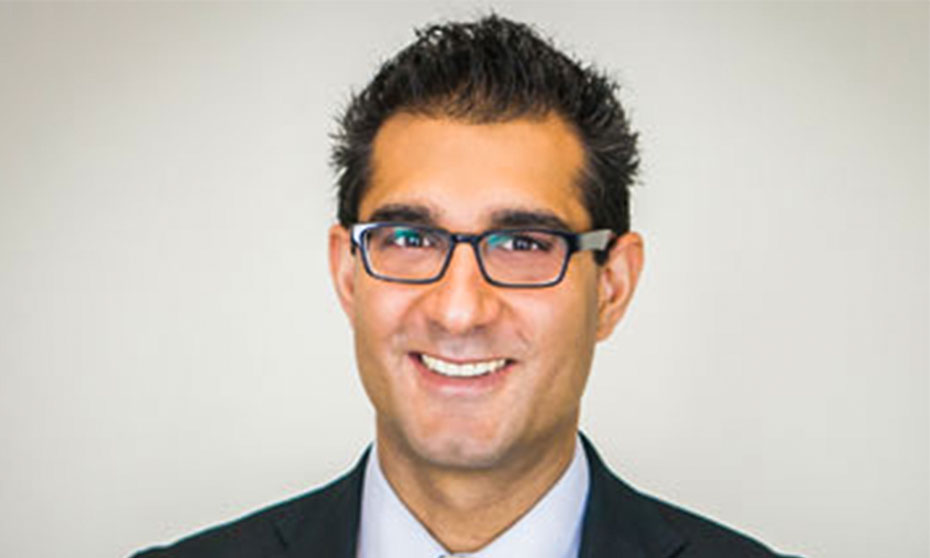 Phull also believes Livingston mis-stepped by publicly stating: “we need to become the first project that creates real demand by getting people to buy Kin to use it.” This statement could be taken by the SEC to mean Kin is not currently in use, an acknowledgment by Livingston that the Kin tokens were bought for the purpose of speculation. This would help the SEC’s position that Kin tokens are securities, Phull says.

“In the context of the investment contract test, Livingston could have just shot Kin in the foot.”

On his Medium post, Livingston declared that “No matter what happens to Kik, Kin is here to stay. Kin operates on an open, decentralized infrastructure run by a dozen independent companies.  . . . So while the SEC might be able to push us around, taking on the broader Kin Ecosystem will be a much bigger fight.”

“This insight into Kik's strategy, as stated, appears to be a brazen challenge to the SEC,” Phull says.  “It could also be used against Kik and its associate companies in a future litigation engaging issues of decentralized liability.”