Process of extradition is 'riddled' with shortcomings and political considerations

Lawyer Donald Bayne said during the Oct. 21 panel that Canada’s extradition process is “essentially an unjust system” unworthy of a modern constitutional democracy. “Extradition involves the deprivation of liberty of Canadians, and others, without any sworn evidence at all.” 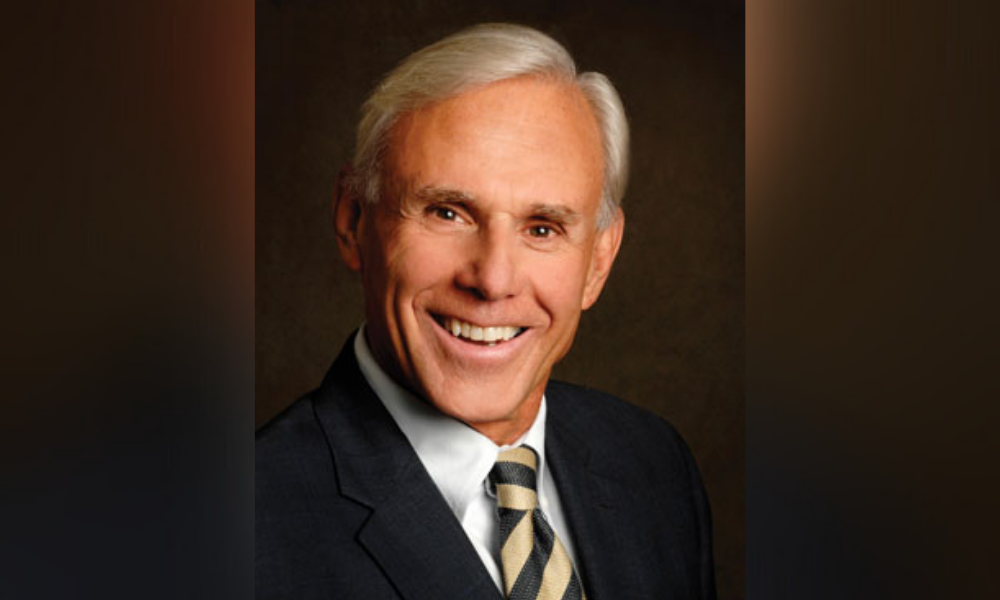 He highlighted the case of his client Hassan Diab, an Ottawa sociology professor and Canadian citizen who was extradited to France in 2014 and imprisoned for more than three years in a maximum-security prison. He was later released without being committed to trial “when it became apparent,” Bayne says, that the French case against him was nowhere near ready for trial and had been profoundly flawed from the start.

The report says that upon Diab’s return to Canada in 2018, Prime Minister Justin Trudeau said the extradition should never have happened and that his government would ensure that no case like it would ever happen again. However, “the federal government has shown no interest in making any changes,” Bayne said during the panel.

The report also notes that in 2021 the government of France re-instituted the prosecution against Diab. “The Prime Minister’s promise, it seems, has been broken. In light of the Diab case, among others, it is clear that parts of our extradition process are also broken.”

A series of recommendations were presented in connection with the panel discussion. They come from the 2018 Halifax Colloquium on Extradition Law Reform at Dalhousie University. It brought together academics, defence counsel, and human rights organizations to improve Canada’s extradition process.

The report, released last week, points to several problems that stem from the 1999 Extradition Act while at the same time acknowledging the need for a process for extradition in an increasingly globalized world where criminal activity often crosses borders.

“Canada fulfils most extradition requests from other countries, and individuals who are sought for extradition are almost always unsuccessful in challenging it,” the report says. “But is this as it should be?”

The report also discusses the case of Huawei executive Meng Wanzhou — detained in late 2018 based on a U.S. extradition warrant. Her detention “raised questions about the government’s conduct of extradition proceedings that have significant foreign policy implications.”

Meng, who was detained in her luxury Vancouver home, recently returned to China. It followed a deal that saw the U.S. justice department suspend fraud charges against her. China then returned two Canadians who were taken into custody in China soon after Meng was detained here.

As part of Canada’s extradition process, Department of Justice officials determine whether to authorize the start of extradition proceedings in the courts through an “Authority to Proceed.”

Once an Authority to Proceed has been issued, the Canadian courts must decide if there is sufficient evidence to justify the extradition. The justice minister then considers whether to order the individual’s surrender to the foreign state.

The Justice Department’s International Assistance Group facilitates the extradition of people to face prosecution or sentencing in the country in which they are charged or convicted.

However, the report says the IAG is “excessively adversarial” in how it conducts proceedings, acting without any separation between the litigators and the decision-makers, and takes place under a “veil of unnecessary secrecy.”

While someone in the process of being extradited can appeal their committal and seek judicial review of the minister’s surrender order, it can take months or even years to settle.

In its report, the Halifax group identified several problems with the current system, including that:

The Halifax group also presented in its report several proposals “to spark a public discussion” and “we hope a Parliamentary inquiry.” The report’s suggestions include:

Dalhousie University law professor Rob Currie, who had a role in preparing the report, said it was sent to Prime Minister Justin Trudeau and Justice Minister David Lametti.

“But what is most pressing is that Parliament look seriously at what extradition actually looks like in Canada and what it should look like in the future,” Currie said. “Canadians should have a say in this, and it is well past time for law reform.” 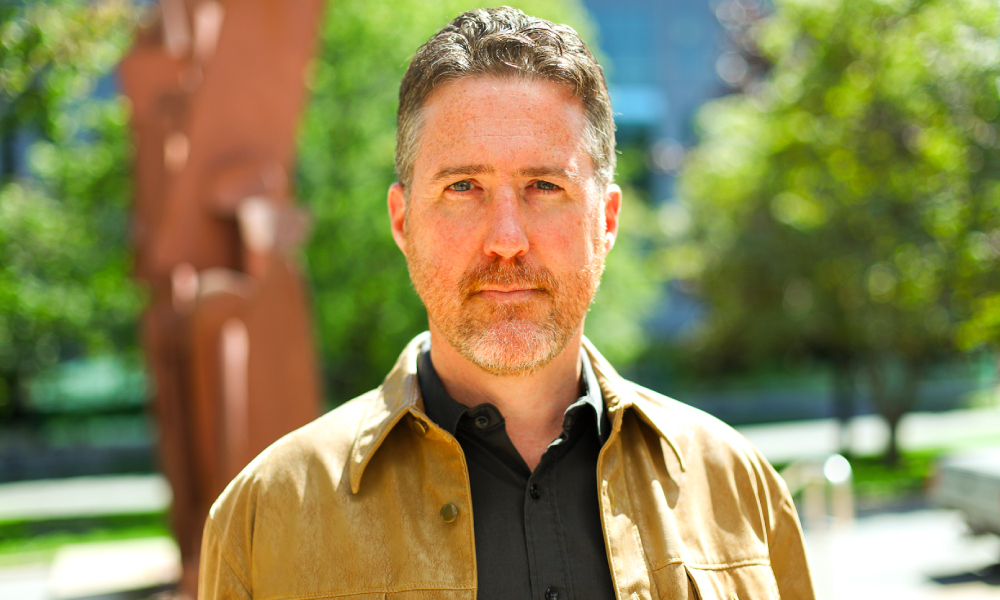 John Packer, director of the Human Rights Research & Education Centre at the University of Ottawa, noted that the “underlying essence” of extradition is rooted in the principle of comity between sovereign states. 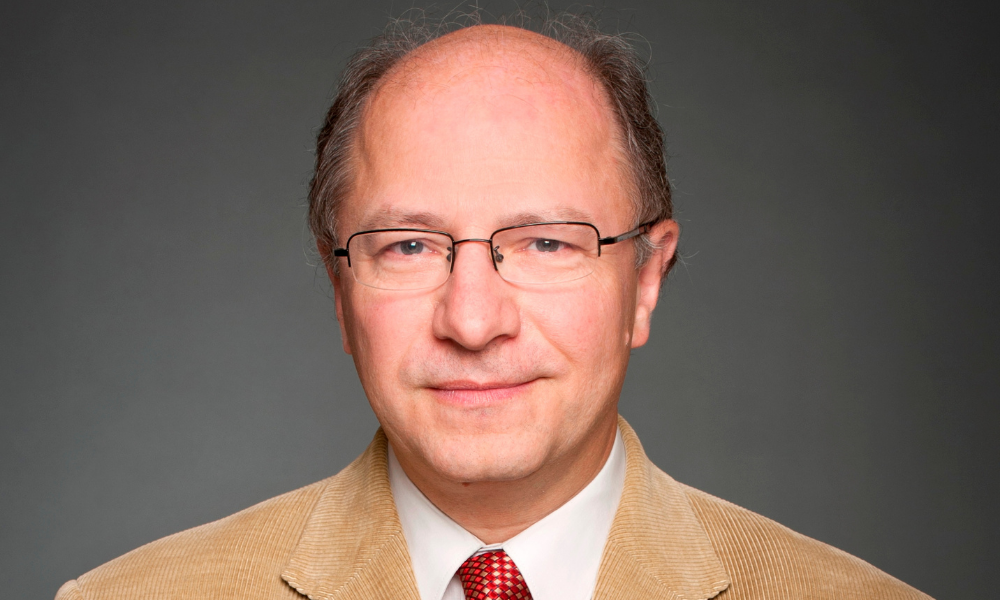 “That is to say, courtesy, a kind of gentlemen’s agreement of exchange of assurances based on the mutual respect for sovereign equality.” He added that in a world where there is less “rule of law” being exercised by nations, creating a period of “aggressive shamelessness,” that idea [courtesy and exchange of assurances] is “a naïve basis for Canadian policy concerning extradition in 2021.”