In May, the Court of Appeal for Ontario handed down its decision in a child custody case that concerned the allocation of parenting time between an estranged couple with two young children. In upholding the trial judge’s allocation of decision-making and a joint custody arrangement between the parents, the court noted the current provisions of the Divorce Act, of which amendments came into effect last spring.

“In allocating parenting time, the court shall give effect to the principle that a child should have as much time with each spouse as is consistent with the best interests of the child,” Justice Mary Lou Benotto quoted from the Divorce Act in her decision.

And quoting from the Children’s Law Reform Act, she added, “Except as otherwise provided in this Part, a child’s parents are equally entitled to custody of the child.”

The decision in Knapp v. Knapp is important in being the only appellate court decision that cites parenting time provisions since significant reforms to both the Divorce Act and the Children’s Law Reform Act came into effect on March 1, says Nicholas Bala, the William R. Lederman Distinguished University Professor at Queen’s University in Kingston, Ont., and an expert in family law. 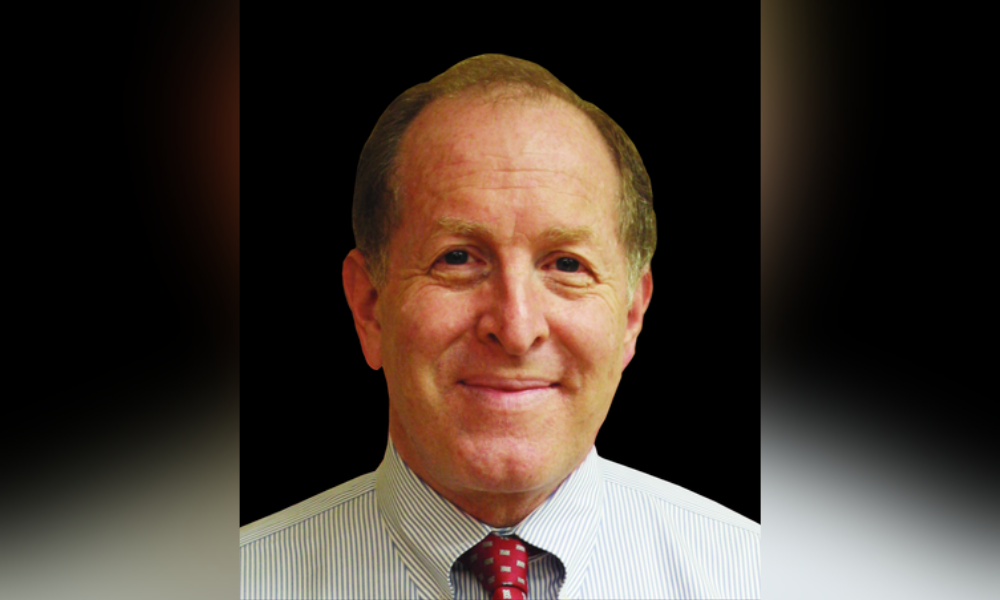 The judgement “correctly states there’s no presumption about parenting time,” he says, “but it’s also important to recognize that the legislation encourages significant contact with each parent, and in that case, the court upheld equal parenting time and equal responsibility for decision-making.”

Amendments to the Divorce Act were the first major ones since 1985 and gave special attention to the child’s best interests. They changed the terminology to replace “custody” and “access” with “parenting orders,” “parenting time,” and “decision-making responsibility.”

Changes in how family law cases proceeded had been afoot for years before the federal government amended the legislation. For example, British Columbia’s family law legislation, amended in 2013, was the first to expound at length on family violence and coercive control in considering the child’s best interests, says John-Paul Boyd, a Calgary-based family law lawyer practising primarily in arbitration.

“The Divorce Act is an important step toward [family law] reform, but for most lawyers in most provinces, it is reflecting the reality” of the language and approach already used by lawyers, which has avoided “adversarial, conflict-laden language that has overtones of property rights,” says Boyd.

“Lawyers did not need those references to get us into arbitration and mediation and parenting coordination.” Still, the amended legislation “sends a flag to the general public” that a different approach is possible.

An emphasis on resolution

An increased emphasis by courts on resolution is positive in the family law context, says Ryan Kniznik, a family law partner in Blaney McMurtry LLP in Toronto. This emphasis represents the trend away from litigation as noted by the Supreme Court of Canada in its 2021 decision in Colucci v. Colucci, he says.

Kniznik, too, notes the appellate court decision in Knapp v. Knapp and Justice Benotto’s comment that “It is always preferable — and in the best interests of the children — that the parenting plans be developed by the parents.” 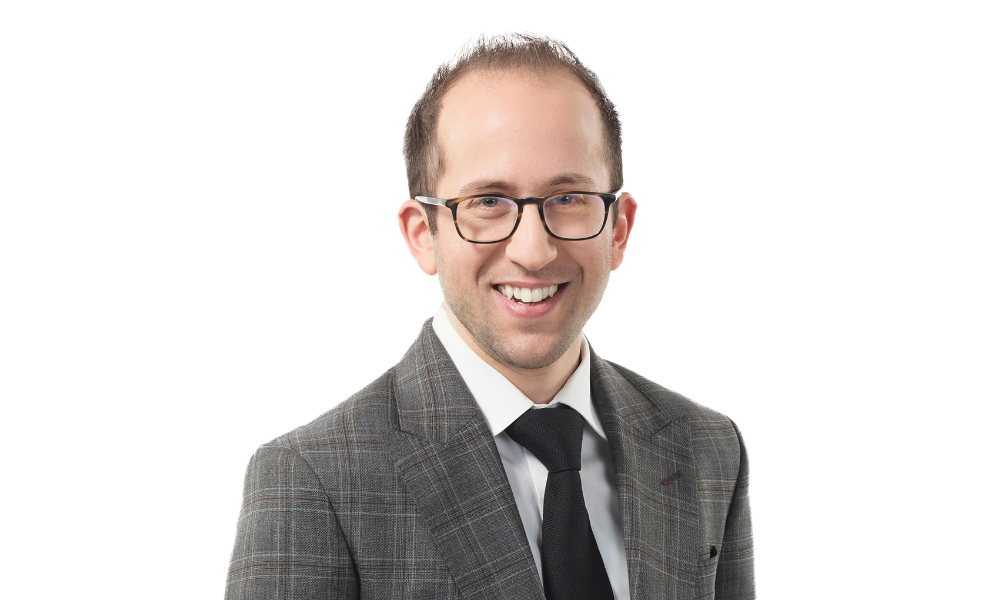 Judges “want people to figure these things out without court intervention,” Kniznik says.

The COVID-19 pandemic has “had a huge impact on how family law is practised,” he adds. As a result of court closures, many “people are focussed more on resolution, out of the practical inability to access courts” due to case backlogs.

“It’s forced a lot more people to try to resolve cases” out of court, and now courts can point to the amended legislation when deciding on parenting time and more.

Yet the pandemic has also seen more high-conflict cases in the courts, says Bala. Although there has been more mediation, the pandemic has created social anxiety and scope for disputes about online versus in-person schooling, safety and health protocols, and now litigation about vaccination, he adds.

At the same time, the legislation is part of a process of cultural change that has provided an opportunity for lawyers, judges, and also court administrators “to continue to focus on non-litigious dispute resolution.”

Changes of residence and relocation

The amended Divorce Act created a new framework for changes of residence and relocation, including written notice of changes in residence/relocations to be exchanged between parties, “best interest” criteria for the court to consider, and burdens of proof on relocating parents.

The Act and regulation require that a person who has parenting time or decision-making responsibility “in respect of a child of the marriage” must notify “any other person who has parenting time, decision-making responsibility or contact under a contact order in respect of that child of their intention” at least 60 days before an expected date of a proposed relocation.

A party’s notice must include the expected relocation date, the new address and other contact information as available, and a proposal as to how parties exercise parenting time, decision-making responsibility or contact following the relocation.

“The relocation provisions are ‘significant’ and have come up in custody cases since the Act came into effect,” says Bala. “Judges have said, ‘if you don’t give the notice, we’re not going ahead with this.’”

In December, the Supreme Court of Canada will hear a trilogy of family law cases concerning child custody, with two of them involving contested relocations. Barendregt v. Bradley and Kreke v. Alansari both concern, at least in part, a mother’s ability to relocate with children. (The third appeal, in B.J.T. v. J.D., engages the question of how the “natural parent” factor should be considered in determining the best interests of the child, in a case in which a father in Alberta is fighting a maternal grandmother in Prince Edward Island for custody of a child raised mainly by the grandmother.)

The last trilogy of family law cases the Supreme Court decided was in 1987, Bala says, underlining the significance of the upcoming trilogy, including on the relocation issue.

Parenting plans developed by the parents have also increased, he notes. “At one time, the family courts would simply say, ‘one parent has custody, and the other parent has access every second weekend.’” But parents have been encouraged, including by their lawyers, to make more detailed parenting plans, including how parents will make decisions about their children, communication between the parents, and even use of social media.

He says that using the words “parenting plan” in the legislation is important in bringing about this change.

With that is a growing trend toward “shared parenting time,” formerly called shared custody, where the children are spending roughly equal time with each parent, as well as an increased emphasis on the wishes and perspectives of children, Bala adds.

“The fact that the Divorce Act now is encouraging consideration of it, and I think is reinforcing the tendency of judges, among others, to expect to have evidence about the views of children [means] we’re seeing more interest now, … and the possibility of judges meeting children, of judicial interviewing with children.”

Convention on the Rights of the Child

Canada is a signatory to the UN Convention on the Rights of the Child, which sets out children’s civil, political, economic, social, health, and cultural rights.