Ambiguity in all-risks insurance on COVID-19 should be decided in favour of policyholder: lawyer

A British Columbia lawyer suggests that the principle of contra proferentem — Latin for “against the offeror” — should apply to all-risks policies for business interruption that do not have specific pandemic exclusions.

“People who have all-risks policies should be covered,” said Tony Vecchio, a Vancouver-based personal injury lawyer. “If it is an all-risks or all-perils policy, why would a pandemic be excluded from coverage? That is what the insurance is there for. And then if it [the pandemic] is not excluded, how are you supposed to interpret that? 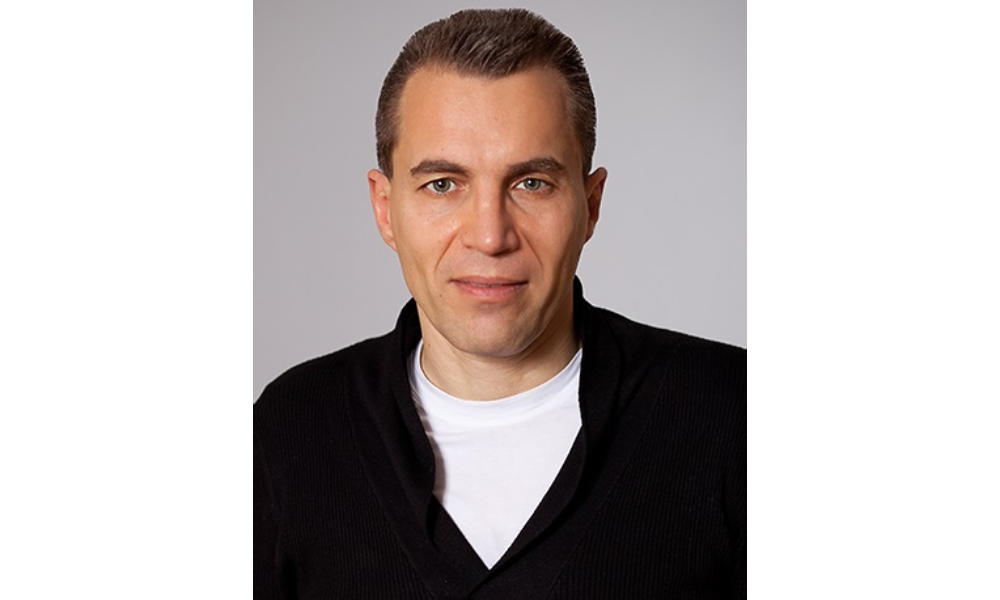 “I believe, based on the case law, that these policies should be interpreted robustly in favour of the policyholders.”

Vecchio says it has become even more a matter of urgency as many Canadian communities head into another wave of lockdowns that have been put in place to slow down the transmission of Covid-19. Yet, at least half the business interruption insurance policies Vecchio says he has reviewed should cover a client who lost business because of emergency measures imposed to contain Covid-19.

Vecchio’s firm, Slater Vecchio, has been contacted by many businesses after they were told they were being denied coverage for lost business due to the pandemic. He notes that there are versions of business interruption insurance policies that exclude certain events clearly, whether it is fire, earthquake or pandemic, for example.

But if there are no specific exclusions, Vecchio argues these policies should fall under the realm of “all perils” or “all risk” insurance. “So, the question becomes ‘If this matter goes before a court, how should these clauses be interpreted’?”

Vecchio argues that the concept of contra proferentem should apply if there is any ambiguity over a policy. “Contracts should be read against the party that produces them. And in these cases, it would be against the insurance companies.”

A 2010 Supreme Court of Canada, Progressive Homes Ltd. v. Lombard General Insurance Co., should guide how to deal with this sort of ambiguity, Vecchio says.

The case involves Progressive Homes, a B.C. construction contractor that had been sued over allegations that water damage caused buildings to deteriorate. Lombard denied coverage, so Progressive Homes took Lombard to court. Lombard argued the liability policy only covers property damage to third-party properties and not to the insured’s work.

The British Columbia Supreme Court initially sided with the insurer, a decision upheld by the provincial appeal court but overturned by the Supreme Court of Canada.

SCC Justice Marshall Rothstein wrote in his ruling that if policy language is ambiguous, a court should side with an interpretation that is consistent with “reasonable expectations” of the parties. It should also avoid interpretations that “would give rise to an unrealistic result,” or could not have been contemplated by the parties when the insurance agreement was made.

If those rules can’t resolve the ambiguity, Rothstein said courts should construe the policy against the drafter of the contract (contra proferentem). However, Vecchio says many businesses he has talked to have been told by the brokers who sold them the policies that the pandemic does not cover them. “You’re talking about relatively unsophisticated people, insurance-wise, who are dealing with their brokers,” Vecchio says. He points out that insurers have greater financial ability to “wear down” policyholders who challenge their interpretation.

One common condition for all-risks coverage has been the requirement that there be property damage. With COVID-19, the business interruption and resulting loss are very real, but there is no damage.

However, where there is no definition of property damage in the policy, lawyers such as Vecchio say courts play a role in providing guidance and generally do so through well-established insurance policy interpretation principles.

In a recent blog post, David Rogers of Rogers Partners LLP wrote that there had been rulings, notably in the U.S, in favour of businesses shut down due to a government order and interpreting the loss of use of the property as physical loss or property damage.

He notes trial level decision from the Ontario Superior Court of Justice that follows similar reasoning in finding that a government-ordered shutdown of a business did constitute physical loss or damage to property for coverage under an all-risks property policy.

In MDS Inc. v. Factory Mutual Insurance Company, 2010, Rogers writes the court was asked to consider whether there was physical property damage in the situation where a policyholder’s supplier was forced to close operations for several months. Corrosion had caused a radioactive leak of heavy water in its nuclear facilities.

The policyholder could not buy radioisotopes from its supplier because of the closure. It claimed loss of profits under its business interruption coverage as part of its all-risks insurance policy.

The blog post says the insurer believed that the loss of use of the premises did not equate to physical damage to property. The policyholder argued for a broader interpretation.

The court concluded that a broad definition of physical damage was appropriate under the set of facts at issue. It interpreted the policy to include impairment of function or use of tangible property caused by an unexpected event.

Vecchio says the MDS case potentially could open the door to interpreting business interruption insurance policies and physical damage more broadly in the context of COVID-19 cases. There is at least one class-action suit that has been filed on this, by Merchant Law Group in Saskatchewan.

Laurie LaPalme, partner with the insurance and reinsurance group at Cassels Brock & Blackwell LLP, and her colleague Arthur Hamilton in the litigation group cautioned in a website post that the MDS case is unique and related to a specific set of facts.

They wrote: “The specific language of the worldwide all-risks policy on which MDS relied, which the court determined contained ambiguities, is central to the various determinations the court reached.”