A recent Federal Court of Appeal decision preserving the Hilton hotel group's rights to the famed Waldorf Astoria trademark in Canada — and denying a B.C. developer the use of the Waldorf name here — has helped settle the debate on whether a registered trademark can be enforced even if there is no physical presence here, IP lawyers say.

The court decision in Miller Thomson LLP v Hilton Worldwide Holding Inc ("Hilton Worldwide") has "made it clear that on the right facts you can sustain a trademark registration here not only by providing specific primary services but also services that are ancillary and incidental," says Amrita Singh, partner with Marks & Clerk in Toronto, who represented Hilton along with colleague Jonathan Colombo. 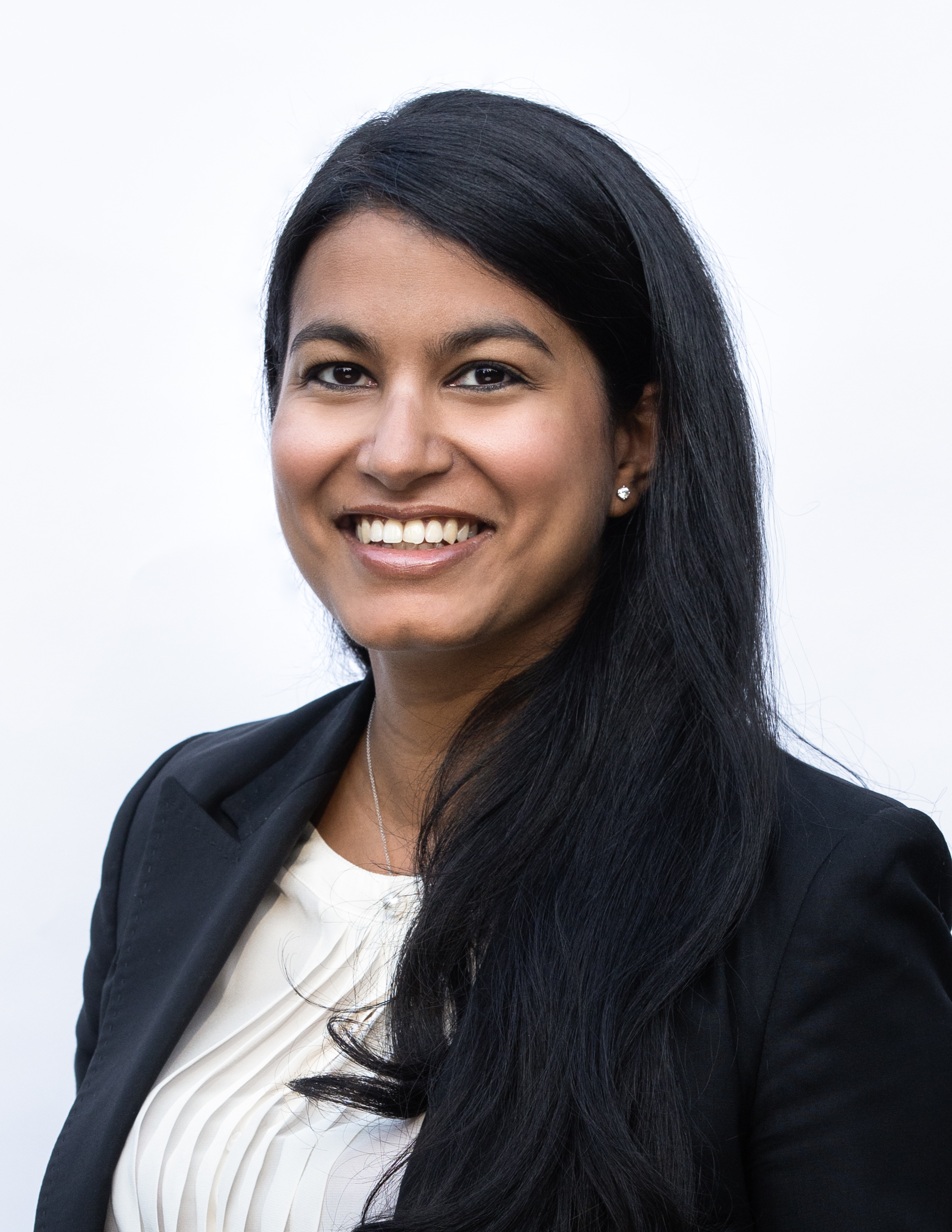 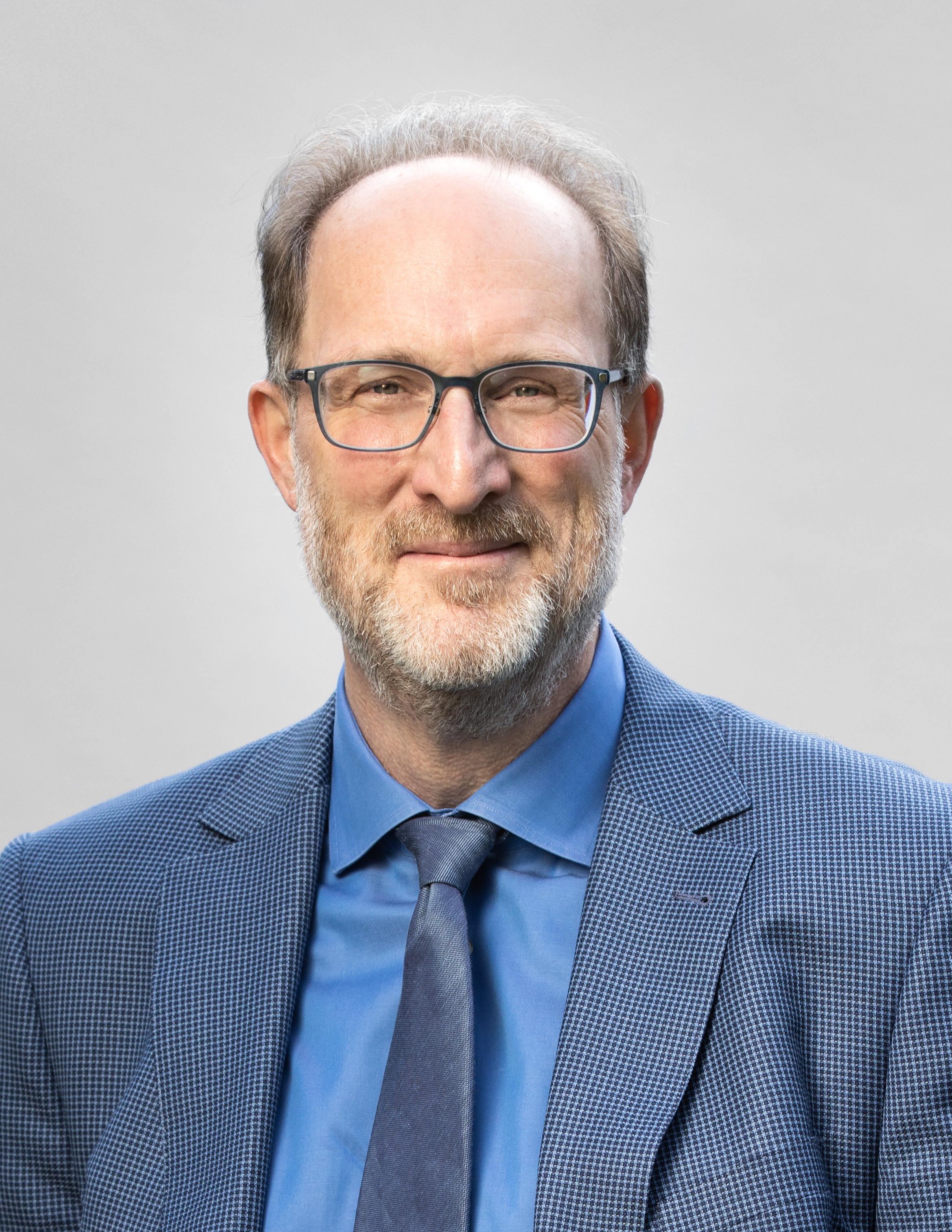 The decision is the first with the Federal Court of Appeal to address whether a "bricks and mortar" hotel in Canada is required to show use of a trademark for "hotel services," Singh says.

She says the decision will help settle the tension around trademark registration use in the age of the Internet, one where Canadians can easily purchase goods and services from around the world without leaving the country.

"The Court has essentially said in this decision that if you can show you are providing a benefit to Canadians in Canada, even by providing services that are incidental and ancillary, that can be sufficient to sustain a company's trademark registration here."

Colombo adds that the Trademarks Office “tends to view these matters from a technical perspective; the Federal Courts’ decisions focus on commercial realities and the need for the law to evolve.

“The Federal Courts recognize that trademark owners should not be required to ensure that the description of the registered goods and services is updated each time technology changes, Rather, the focus should be on whether the benefit provided by the originally registered service is still being provided.”

Lawyers Noelle Engle-Hardy and Graham Hood at Smart & Biggar also commented in a blog post: "While the Federal Court of Appeal's decision in Miller Thomson LLP v Hilton Worldwide Holding Inc ("Hilton Worldwide") is not the first to analyze the Internet's impact on 'use' of a trademark, this case provides important guidance to brand and trademark owners offering services to consumers in Canada without a physical brick-and-mortar location."

The case revolves around using the Waldorf Astoria or Waldorf trademark in Canada, even though the hotel chain has never had a hotel operating here. The Waldorf Astoria, which opened in New York City in the 1930s, is owned by Hilton. The chain has expanded to include hotels around the world, and at one time, plans included bringing the chain to Montreal, something that never happened because of the Great Recession of 2008.

Still, Hilton had registered its Waldorf Astoria trademark, claiming its use for "hotel services" in Canada since at least 1988. However, the law firm Miller Thomson, representing the B.C.-based boutique high-rise and condo developer Solterra Group of Companies, applied to the Trademark office to use the Waldorf trademark, specifically "Waldorf," "The Waldorf," "Waldorf Hotel and other similar names.

In 2013, builder Solterra purchased the Waldorf hotel, a popular bar and arts haven on a desolate but up-and-coming stretch of East Hastings Street in Vancouver, not associated with the Waldorf Astoria.

Singh says the potential use of the word "Waldorf" in association with residential development could play on the Waldorf Astoria's luxury status and illustrious history. And while the developer may not have specific designs to build a hotel, Singh says many luxury hotel developments today include residential units. "Someone could  associate the word Waldorf to the Hilton-owned chain."

Hilton opposed Solterra's use of the Waldorf trademark. In rebuttal, Miller Thomson initiated a proceeding that required Hilton to demonstrate to the registrar of trademarks that it had been using the Waldorf Astoria mark in Canada in association with hotel services between October 23, 2011, and October 23, 2014. Singh said this proceeding, done under s. 45 of the Trademarks Act, is designed to clear "deadwood" trademarks not being used. It allows anyone to request that a trademark registration be expunged from the Register of Trademarks if the owner is unable to show the use of the trademark in Canada during the three years preceding the date of the s. 45 notice.

Hilton then filed evidence attesting that "hotel services" is understood in the industry to include reservations, booking and payment services, incorporated into the room rate. It also provided evidence that 41,000 people with addresses in Canada had stayed at Waldorf Astoria hotels during the three years in question, generating approximately $50 million in revenue.

Also, 1,300 people from Canada received discounted room rates during that period in exchange for upfront payment for their hotel reservations, receiving email confirmations under the Waldorf Astoria trademark.

However, the registrar ordered the Waldorf Astoria mark expunged from the Trademarks Register. It concluded that the absence of a bricks-and-mortar Waldorf Astoria in Canada was fatal to Hilton's claim to use the Waldorf Astoria trademark in association with hotel services during the period in question. It was "contrary to common sense to equate the ability to make hotel reservations or other bookings with the operation of a hotel," the registrar said, and further ruled that "' booking,' 'planning' and reservation services are not 'hotel services.'"

Hilton appealed the registrar's decision to the Federal Court, arguing that the term "hotel services" included "hotel reservation services when the Waldorf Astoria registered the trademark in 1988.”

The Federal Court agreed with Hilton, noting the concept of "services" is to be liberally interpreted and that "services" may include those that are "incidental" or "ancillary" to the primary services identified in the trademark registration.

The jurisprudence regarding trademark use in the internet age is evolving, the court said. Still, it is also essential that some aspects of the registered services be offered directly to Canadians or be performed in Canada.

Determining the use of a trademark requires a case-by-case assessment, the court said, one that analyzes the scope of the services referred to in the registration and the nature of the benefits delivered to people physically in Canada.

The case next went to the Federal Court of Appeal. It concluded in its Sept. 9 decision that the Federal Court did not err in finding that Hilton did provide services in Canada during the relevant three-year period. As long as some consumers, purchasers, or members of the public receive a material benefit, it will amount to service performance in this country for trademark registration purposes.

While Thomson Miller might still appeal the case on behalf of its client Solterra, Singh notes that the Court of Appeal says requirements of trademark use "must adapt" to accord with the internet age and 21st-century commercial practices.

The decision will mean a lot to the hotel industry, one that relies heavily on online bookings, Singh says, but it could also benefit other businesses. "It's potentially a big deal for trademark registration in Canada." 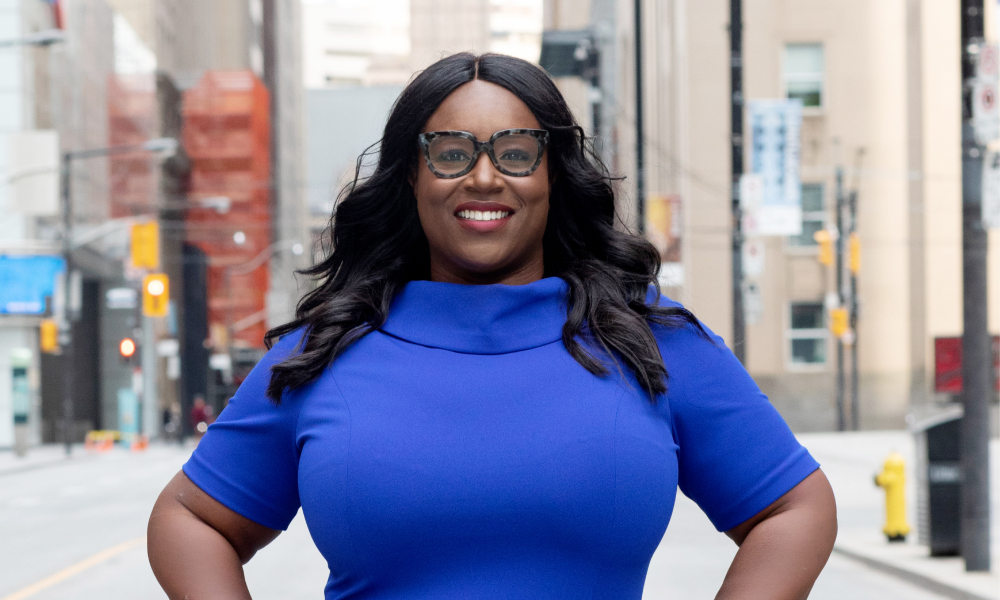